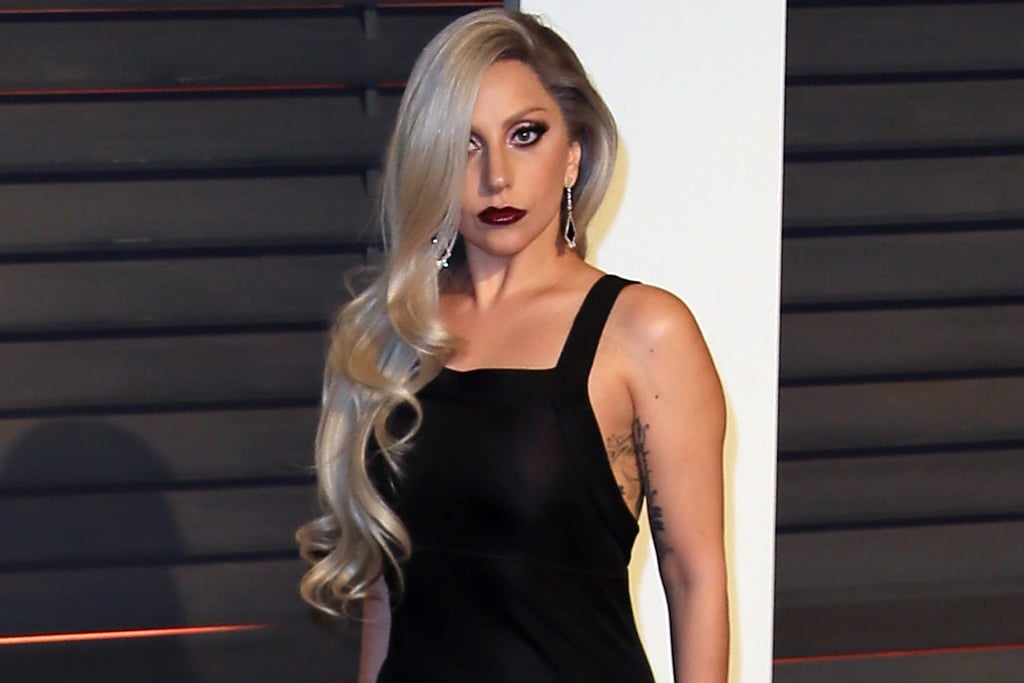 Following her impressive tribute to The Sound of Music at the Oscars, Lady Gaga is the first confirmed cast member for season five of American Horror Story. This will be her first role as a regular on a TV series. This news is surprising, but remember: Murphy has worked with Lady Gaga before — there was an entire Glee episode featuring only her hits. We don't have details yet on her role, but she released a video announcing that the new season will be . . . American Horror Story: Hotel. We SO called that. Stay tuned for more information!

Keeping Up With The Kardashians
The Trailer For Kirby Jenner's Show Just Dropped, So Now We Know More About Kendall's "Twin"
by Karenna Meredith 14 hours ago

Netflix
Filthy Rich: A Brief Overview of the Major Events in Jeffrey Epstein's Life
by Hedy Phillips 10 hours ago