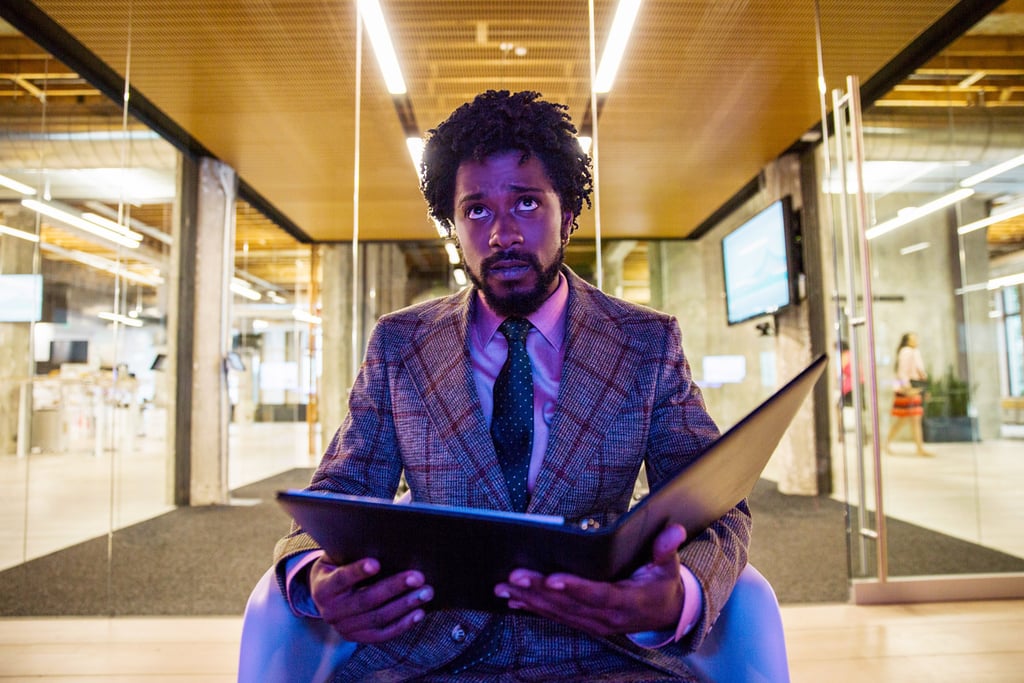 Every Lakeith Stanfield Role Is Worth Your Immediate Attention

We're still losing sleep over Jordan Peele's 2017 hit film, Get Out, and that was in large part due to Lakeith Stanfield's terrifyingly unnerving performance as Andre Hayworth. Recently, we were minding our own business, impatiently waiting for Jordan Peele's next spine-tingling film, Us, to hit theaters, when we spotted Stanfield in the trailer for Netflix's Someone Great. Since then, we've been doing a deep dive into Stanfield's other compelling roles.

Stanfield has been making waves in the cinematic world ever since his breakout role in the 2013 film Short Term 12. It was actually filmmaker Destin Daniel Cretton's thesis project at San Diego State University. When Cretton decided to go the distance and evolve his thesis project into a feature-length film, he reached out to Stanfield again to reprise his role. Stanfield was even nominated for an Independent Spirit Award.

It turns out Stanfield is no stranger to the horror genre. You might remember his terrifying performance in the 2014 scary movie The Purge: Anarchy (we're sure you just got this film out of your nightmares). Then he played a young Snoop Dogg in the 2015 film Straight Outta Compton.

After Get Out in 2017, Stanfield starred in Crown Heights, a film based on a podcast episode of This American Life. He played Colin Warner, a wrongfully convicted prisoner who spent 20 years in prison for a crime he did not commit.

Also in 2018, Stanfield was cast (and nominated for a BAFTA Rising Star Award) in the dark comedy Sorry to Bother You. The film was a critical success, and it featured an all-star cast in Tessa Thompson, Jermaine Fowler, Omari Hardwick, Terry Crews, Patton Oswalt, David Cross, Danny Glover, Steven Yeun, and Armie Hammer. In other words: if you haven't seen it yet, it should be on your watch list ASAP. In 2018, he also played Reggie in Come Sunday, a Netflix film also starring Chiwetel Ejiofor, Martin Sheen, Condola Rashad, Jason Segel, and Danny Glover. And he portrayed Edwin Neeham in The Girl in the Spider's Web. Seriously, does this guy sleep?

Clearly, Stanfield has conquered the cinematic world, but we're also huge fans of his spectacular performance on the small screen. Ever since 2016, he has been capturing our hearts with his amazing one-liners and deep conversation topics as Darius in Donald Glover's hit series Atlanta.

We're excited to say Stanfield won't be quitting acting anytime soon. This year, we can expect to see him in Someone Great, along with Knives Out, a mystery crime film starring Daniel Craig, Chris Evans, Michael Shannon, Jamie Lee Curtis, and Toni Collette, due out Nov. 27. Finally, in 2019, he will be in Uncut Gems, a crime comedy-drama starring Adam Sandler, Idina Menzel, and Judd Hirsch.

by Kate Schweitzer 50 minutes ago