The satirical YouTube series comes from the minds of Jordan Peele and former Key & Peele writer Charlie Sanders and is set in the not-too-distant, dystopian future city of Weird. The sprawling metropolis separates its citizens into two definitive sections, getting rid of the middle class entirely: Above the Line (the obscenely wealthy) and Below the Line (the lower class).

Although each of the bizarre, peculiar stories is connected by the mysterious Dr. Negari (LeVar Burton), a mad scientist type who presides over Weird, Weird City is an anthology that embarks on a new, uncomfortably relevant theme with each episode, such as social media addiction and online dating. The series hits YouTube Premium on Feb. 13 and stars Dylan O'Brien, Michael Cera, Awkwafina, Rosario Dawson, Gillian Jacobs, Ed O'Neill, Laverne Cox, Steven Yeun, and Mark Hamill, among many, many others. Watch the first trailer, above! 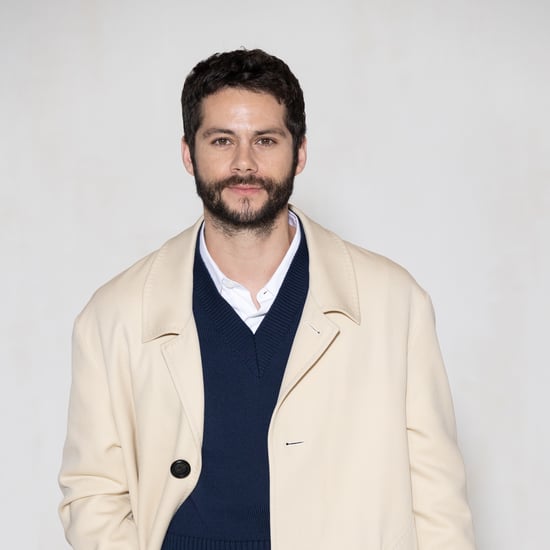 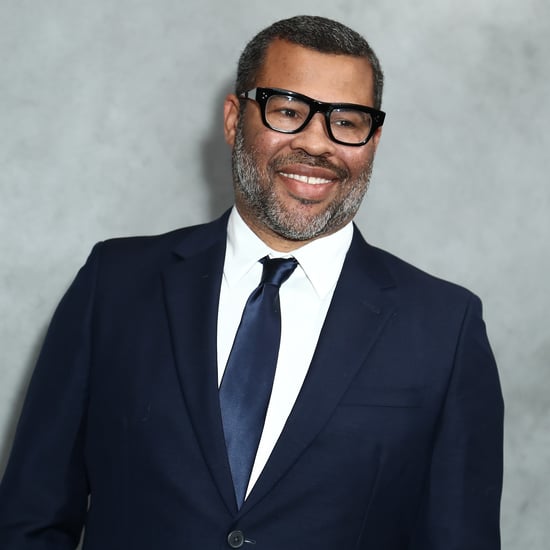 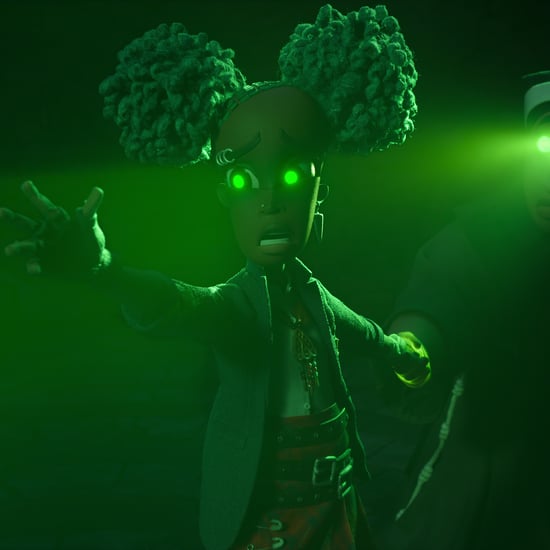 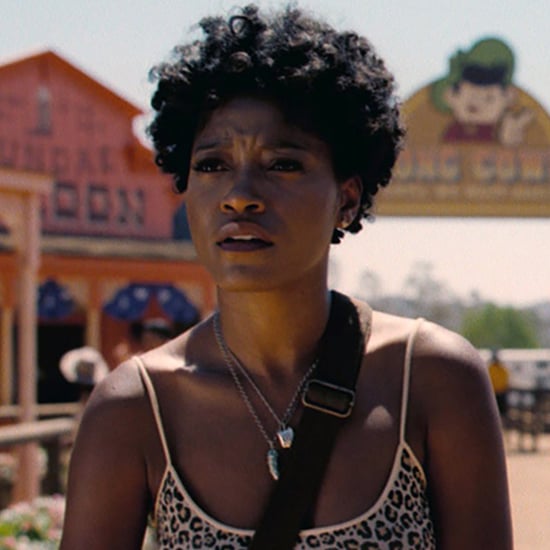