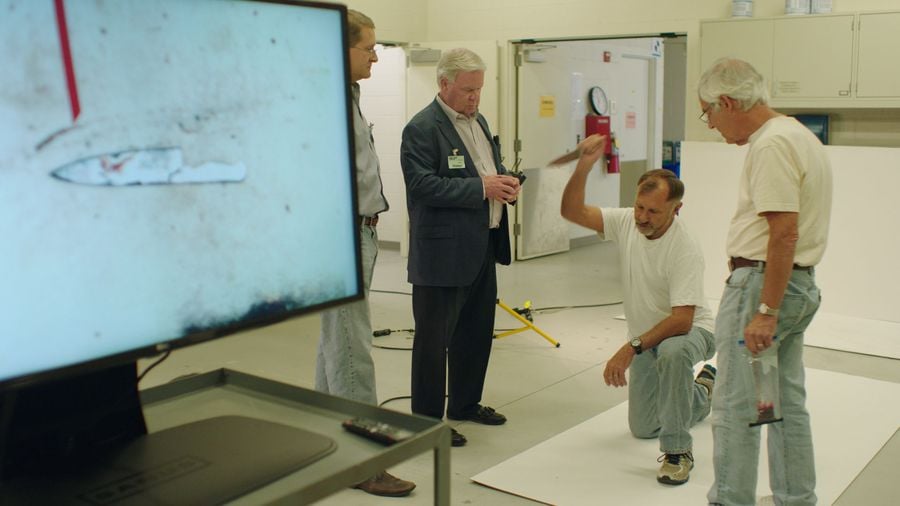 ABC and Viola Davis have teamed up for a new true crime series that will make viewers question the American justice system. The Last Defense, premiering June 12, will examine the cases of two death row inmates who may not be guilty of the crimes for which they were sentenced. ABC's seven-part series will reexamine the cases of inmates Darlie Routier and Julius Jones, both of whom have spent nearly 20 years on death row. The true crime series will lay out the details of each case while also providing new insights into the investigations, as well as interviews with the inmates and those who are closest to them.

Julius Jones and Darlie Routier have been convicted of murders that they maintain that they didn't commit, and the details of their cases will make viewers question how these two people ended up not only behind bars, but facing a death sentence. Thanks to Davis and her husband, Julius Tennon, Jones and Routier's cases will have the opportunity to gain national attention through the ABC series. 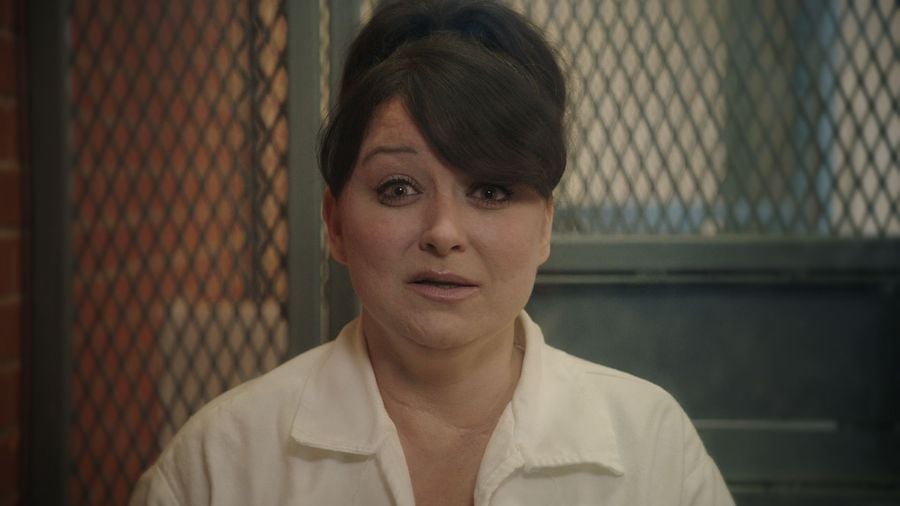 In 1997, Routier was convicted for the fatal stabbing of her two sons: Devon, 6, and Damon, 5. As reported by Rolling Stone, Routier claimed that she and her two oldest sons had fallen asleep downstairs while watching a movie on June 6, 1996. While her memory of the events of that night remains fuzzy, she alleges that Damon shook her awake, at which point she remembers seeing the back of a man walking through her kitchen. When she saw the blood on herself and her sons, she called 911. In addition to her sons being fatally wounded, Routier was stabbed in the neck and underwent emergency surgery. Prosecutors later claimed that her wounds were self-inflicted, seemingly ignoring photos of defensive bruises on her arms that were taken at the hospital.

Furthermore, it's believed that the evidence in the case was mishandled. Allegedly, Routier's clothes from that night were placed in the same evidence bag as her sons', which could have led to cross contamination. An expert witness for the prosecution, Tom Bevel, testified that the blood stains on Routier's nightgown were consistent with her having stabbed her sons — however, his expert testimony has been disputed, and in at least three other cases, Bevel's testimony has led to wrongful convictions.

In 2002, a bloody fingerprint that didn't belong to any of the family members was found on a glass table that was in the Routier home at the time of the stabbings. It was discovered by a forensic anthropologist. The state of Texas offered Routier life without parole in exchange for her admitting guilt, but she has refused.

At the age of 19, high school athlete Julius Jones was arrested for allegedly murdering insurance executive Paul Scott Howell. In 2001, an almost entirely white jury sentenced the young black man to death in the state of Oklahoma. Howell, a father of two, was shot in the back of the head in his parents' driveway and his car was stolen. As reported by The City Sentinel, Jones's lawyers maintain that there is "no physical evidence connecting Julius to the scene of the shooting, the stolen Suburban, or the alleged murder weapon." Jones's codefendant in the case, Christopher O. Jordan, testified against him in exchange for a reduced sentence of 30 years in prison. After serving 15 years, Jordan was released.

Jones has never stopped maintaining his innocence or appealing the ruling in his case. In 2017, Jones's lawyers filed a petition with the Oklahoma Court of Criminal Appeals based on the findings of a study released by the Oklahoma Death Penalty Commission that found that black men who faced sentencing in Oklahoma between the years of 1990 and 2012 appeared to have faced racial prejudice, especially in cases involving white victims. Amanda Bass, an attorney with the Office of the Arizona Federal Public Defender, told The City Sentinel:

"This new study demonstrates the troubling fact that Julius was among those who, between 1990 and 2012, were statistically more likely to be sentenced to death in Oklahoma based on the race of their alleged victim alone. In this way, Julius's death sentence is unlawful under the Oklahoma and federal constitutions."

In July 2017, Jones petitioned the court to have a key piece of evidence from the trial — a red bandanna that was worn over the shooter's face — to be tested for DNA evidence. However, his request was ignored.

The Last Defense will explore both cases in depth and perhaps restore hope for Jones and Routier, both of whom have stood by their innocence for nearly two decades.

Netflix
The Circle: Everything You Need to Know About Courtney and His Pop Culture Show
by Emily Weaver 6 hours ago