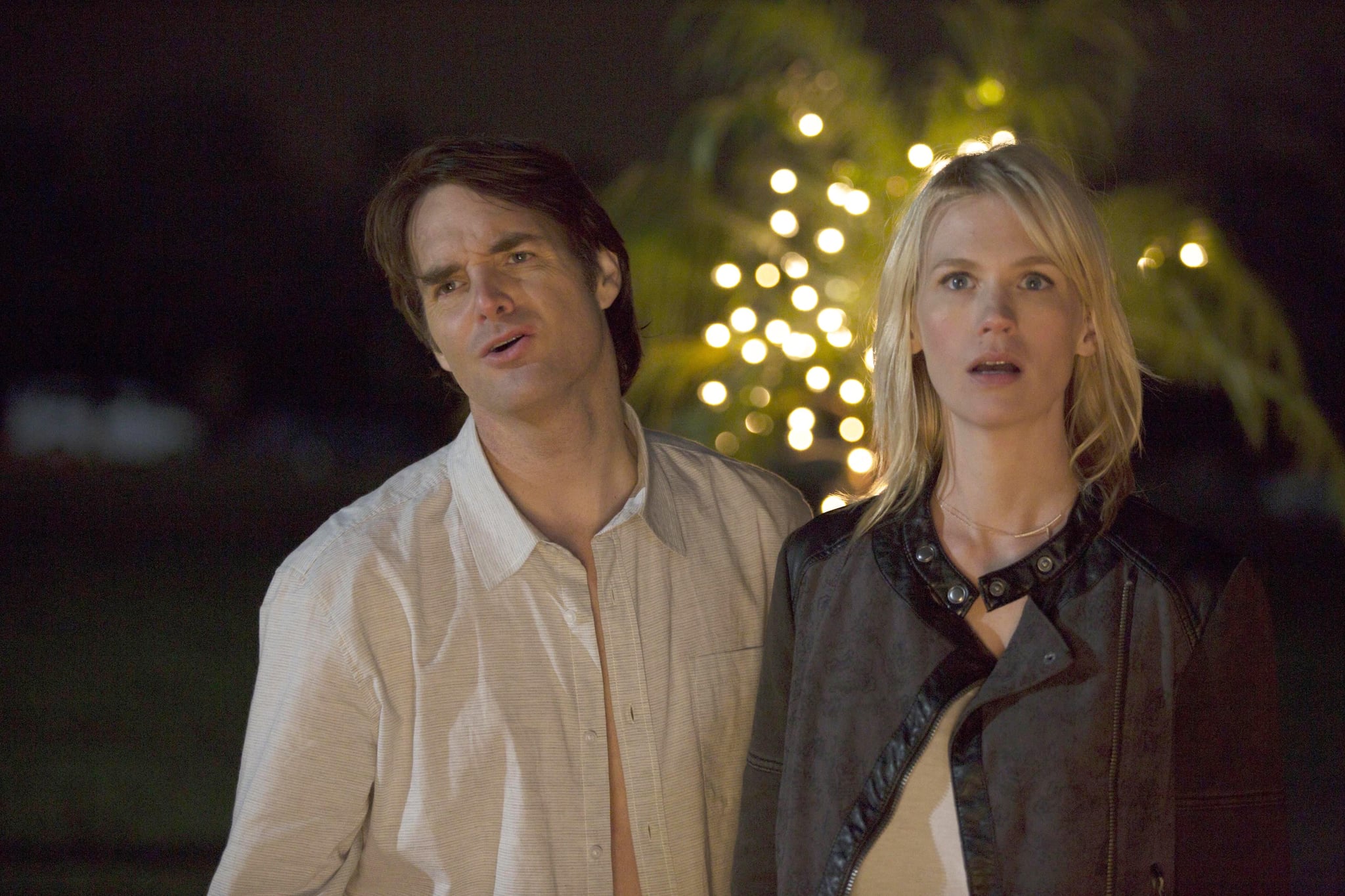 Shows are getting renewed left and right, and now, news has broken that The Last Man on Earth will officially be returning for a second season. Will Forte's postapocalypse comedy has been earning solid ratings, and the show just keeps getting more interesting. Kristen Schaal, January Jones, and Mel Rodriguez are also in the small cast. "We are so thrilled that this incredibly bold, original and inventive series has been embraced by both fans and critics," said Fox's president of entertainment, David Madden. The next season will consist of another 13 episodes, and we can't wait.

TV
Breaking Down the One Government Agency in "The Last of Us": FEDRA
by Victoria Edel 15 hours ago