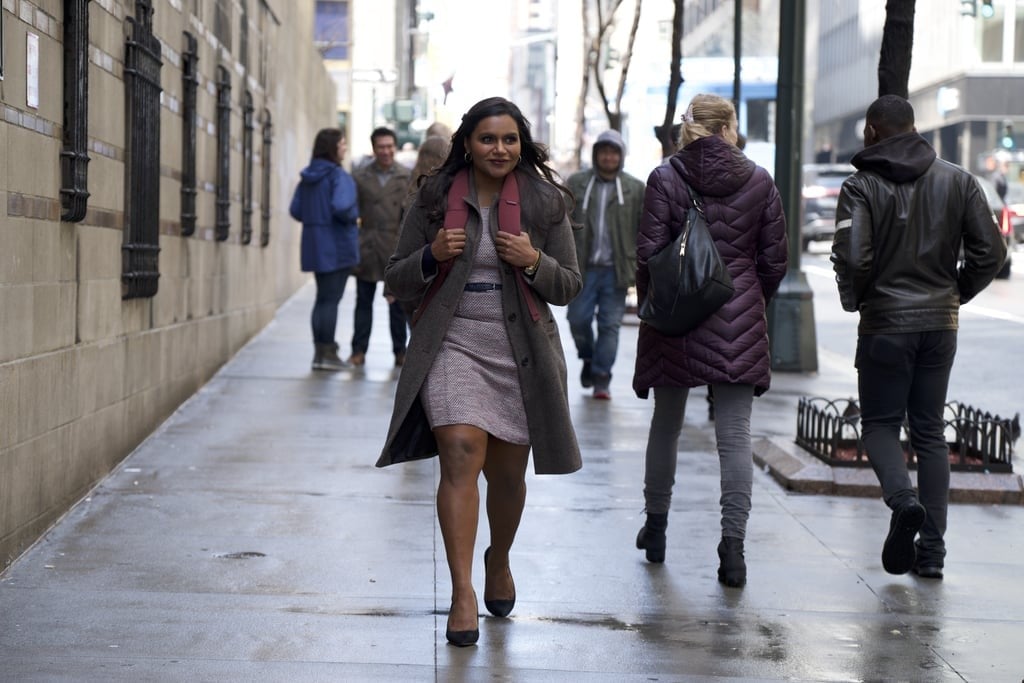 Movies about female ambition have often been cautionary tales (The Devil Wears Prada) or smokescreens for romance (Working Girl.) With the charmingly subversive Late Night, writer and costar Mindy Kaling and director Nisha Ganatra celebrate women striving, without falling prey to either device.

In Late Night — which sold for a then-record-breaking $13 million at Sundance — Kaling plays Molly, a hyperambitious, young comedy writer. Emma Thompson stars as Katherine, the shrewd, viciously funny host of a long-running, late-night show. After Katherine hires Molly in a transparent attempt to add "diversity" to her all-white, all-male writers' room (including Hugh Dancy, Reid Scott, and John Early), a string of professional and personal events test both women's devotion to their careers and principles.

Late Night is a love letter to female ambition: to striving, to building a life around a passion even if it's your career instead of marriage and motherhood, to shamelessly trying really, really hard.

Late Night is a love letter to female ambition: to striving, to building a life around a passion even if it's your career instead of marriage and motherhood, to shamelessly trying really, really hard. (As Kaling herself quipped at a panel at Sundance's Stella Film Lounge after the film festival's screening of the movie: "I think 'effortless' is one of the most overrated adjectives of all time. What's wrong with effort?") And while career is the key storyline for both characters, it is a Mindy Kaling project, so romance is not entirely absent. It's so peripheral, though, that one sly nod to two characters' relationship toward the end of the movie struck me as both unearned and unnecessary.

For all its joyful celebration of doing the thing you love and building a meaningful life around it, Late Night also manages to mostly avoid the dangerous "work above all else" mentality that has fueled a growing conversation about millennial burnout. In one scene, when Katherine demands Molly stay late at work and miss a charity event she promised to host, Molly refuses to back down. 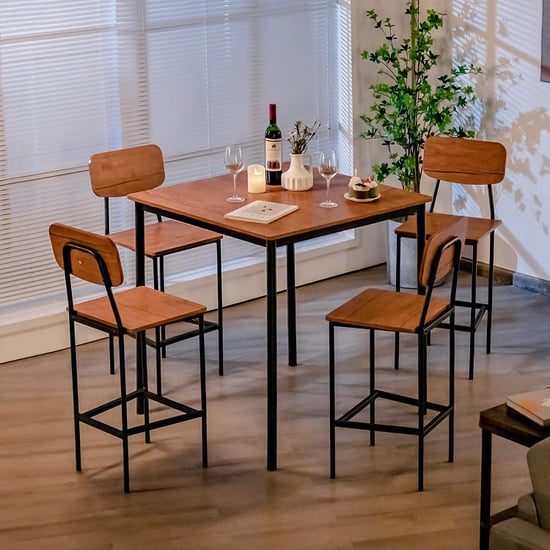 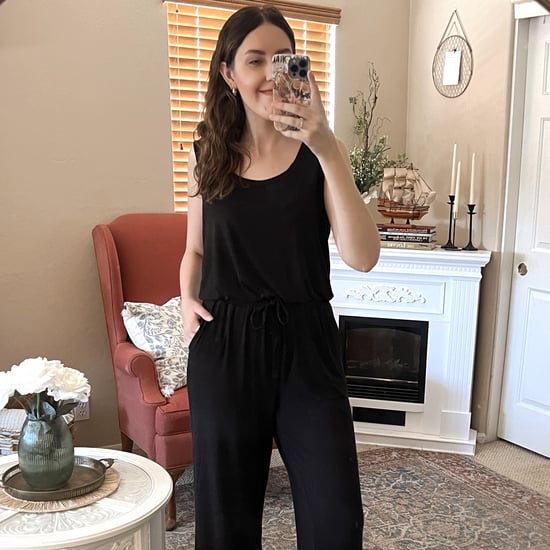 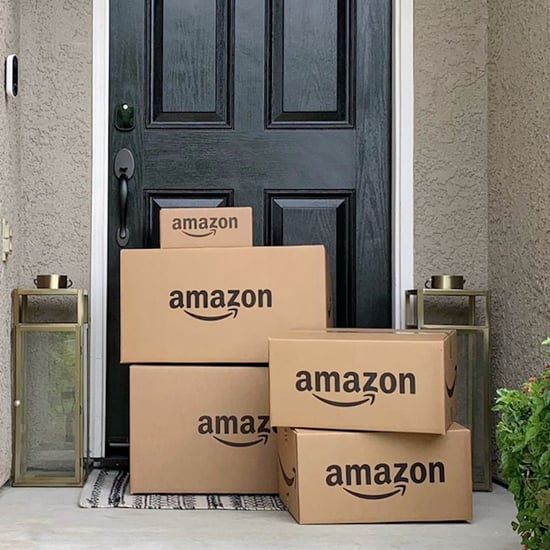 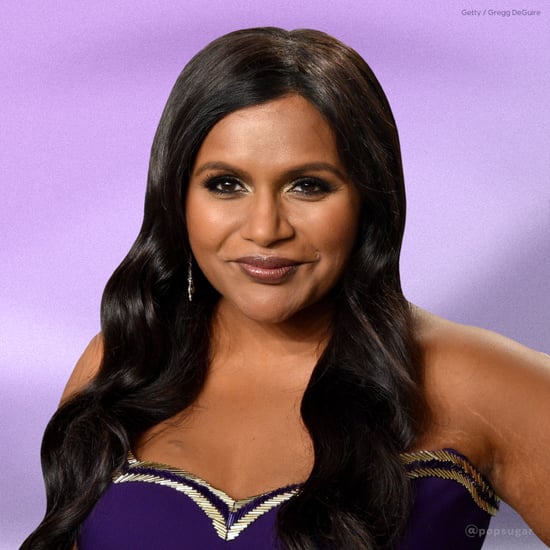