Jurassic Park was "alive" at the 2019 Critics' Choice Awards. That's according to Laura Dern, who shared a sweet reunion and stopped to take a selfie with Joe Mazzello at the event. Though it might be hard to tell because he's a full adult now — time flies, huh? — Mazzello portrayed Tim Murphy, grandson to Jurassic Park's kooky creator, in the beloved '90s film. The actor would go on to appear in the sequel, while Dern had a brief appearance in the third installment. Mazzello shared the same selfie on his Instagram, and described it as the highlight of his night. 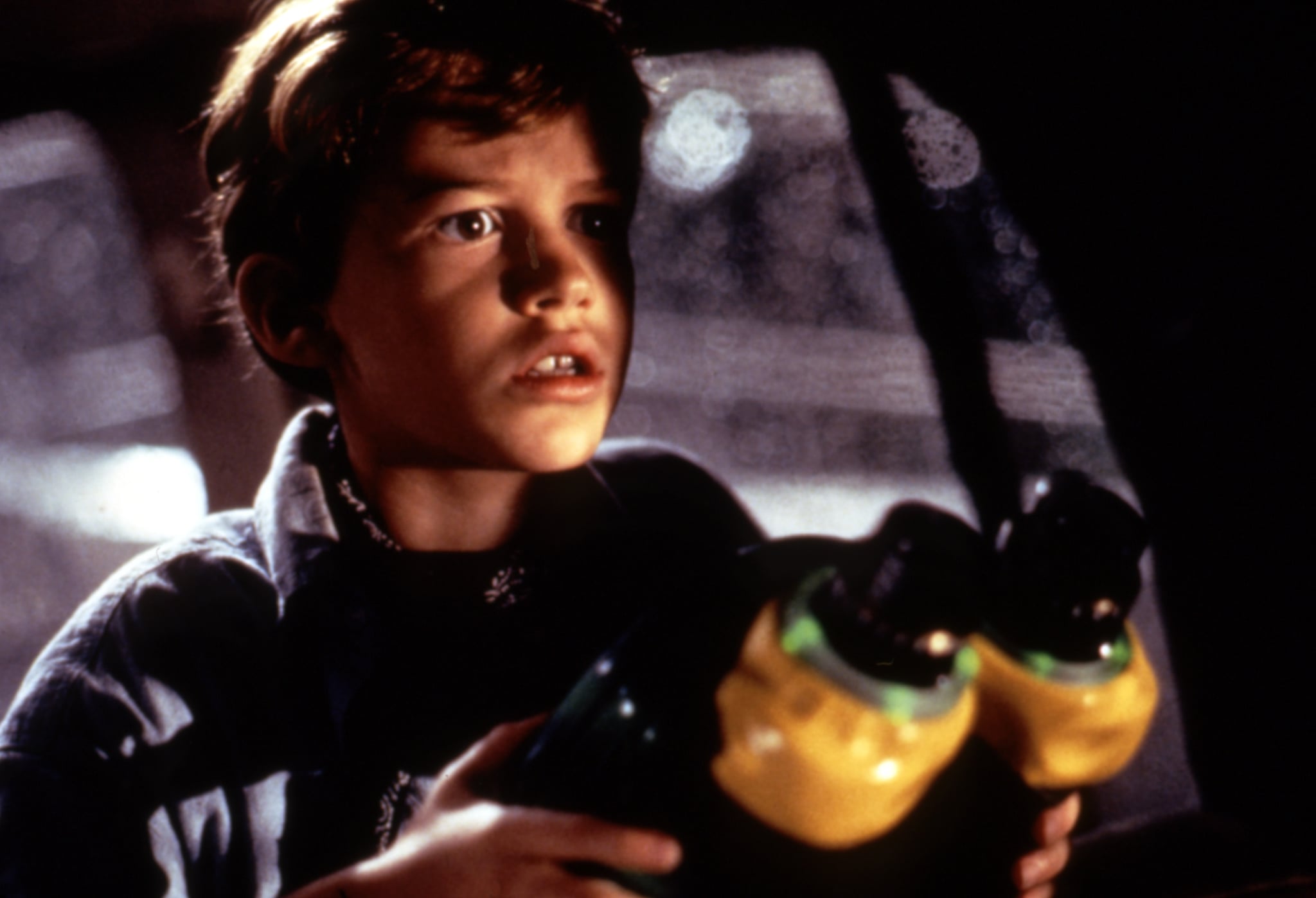 Dern was at the award show because she was nominated for best actress in a movie made for TV or limited series for her role in The Tale. Mazzello, meanwhile, was in attendance with the Bohemian Rhapsody cast, as he portrayed Queen bassist John Deacon in the film. To quote Dr. Ian Malcolm: life, uh, found a way to bring these two together.