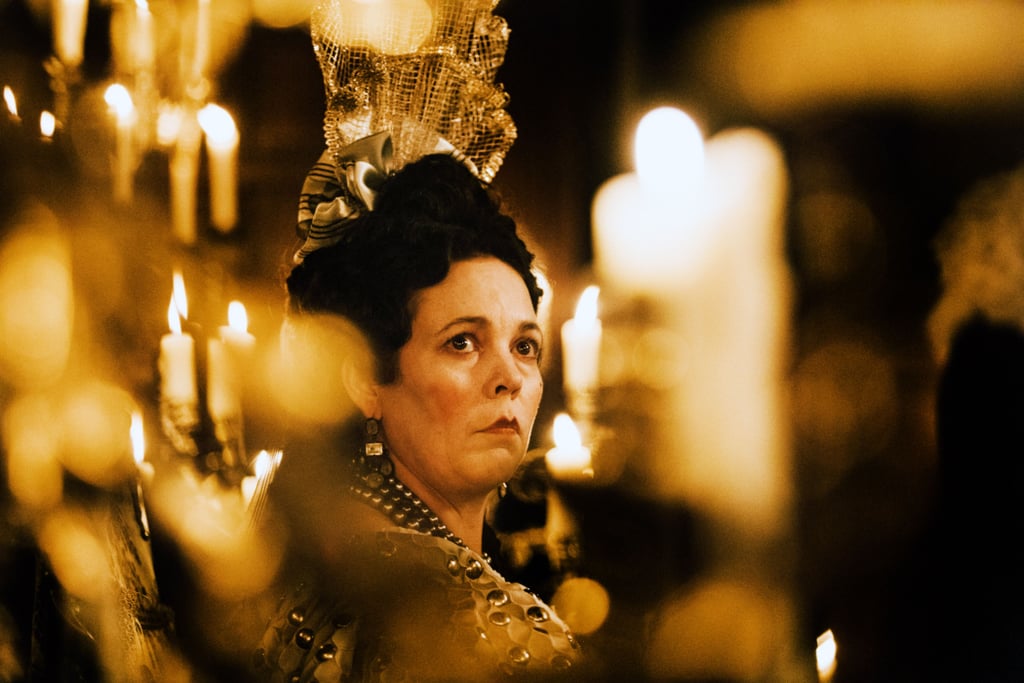 This year's Critics' Choice Awards won't take place until the big show airs live on The CW on Sunday, Jan. 13., but in the meantime, the TV and movie nominations have been announced! The Broadcast Film Critics and Television Journalists Associations have bestowed films like A Star Is Born, The Favourite, and Roma with nods, while The Marvelous Mrs. Maisel, Killing Eve, and The Americans reigned on the TV front.

As in the past, the Critics' Choice Awards have long been considered one of the most reliable predictors of which films, actors, directors, and more take home Oscars. For instance, last year saw The Shape of Water win best picture and best director for Guillermo del Toro, and both won again at the Academy Awards not long after. The same can be said for Sam Rockwell, Frances McDormand, Allison Janney, and Gary Oldman, who all won Oscars for their performances as well as Critics' Choice trophies.

So, who will take home the big awards when the show airs in January? Your guess is as good as ours, but in the meantime, read through all the 2019 Critics' Choice Awards nominees ahead.

Related:
How Much Oscar Potential Does A Star Is Born Actually Have? Let's Break It Down
Previous Next Start Slideshow
Critics' Choice AwardsAward SeasonTVMoviesA Star Is Born

Jenna Ortega
Wondering Where Ellie Is on Netflix's You? We May Have an Idea
by Monica Sisavat 3 hours ago

Penn Badgley
Penn Badgley Explains Why Fans Prefer You's Joe Over Gossip Girl's Dan, and He May Be Right
by Naledi Ushe 20 hours ago