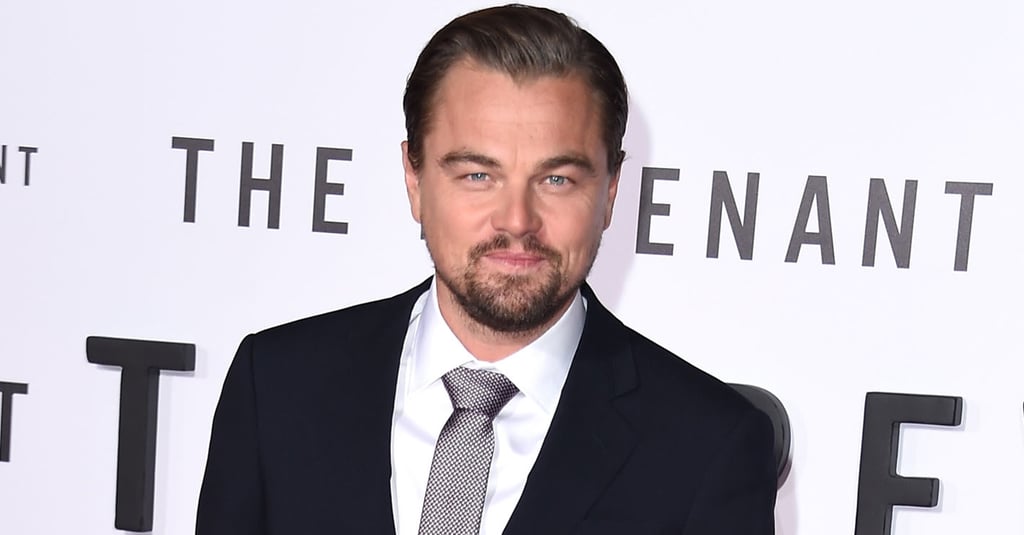 Did you know that Leonardo DiCaprio almost made his way to the Dark Side? In an interview with ShortList magazine, the actor talked about some of the major roles he's passed on over the years — including Robin in Batman Forever (played by Chris O'Donnell), the lead in Spider-Man (Tobey Maguire), and Anakin Skywalker in the Star Wars prequels (Hayden Christensen). Of the Star Wars opportunity, DiCaprio said, "I did have a meeting with George Lucas about that," adding that he "just didn't feel ready to take that dive" at that point.

Can't get enough of all things Star Wars: The Force Awakens? Check out the biggest theories on Snoke's identity and who might be Rey's parents.

Nostalgia
Still No Letter From Hogwarts? At Least You Can Now Watch All 8 Harry Potter Movies on HBO Max
by Mekishana Pierre 7 hours ago