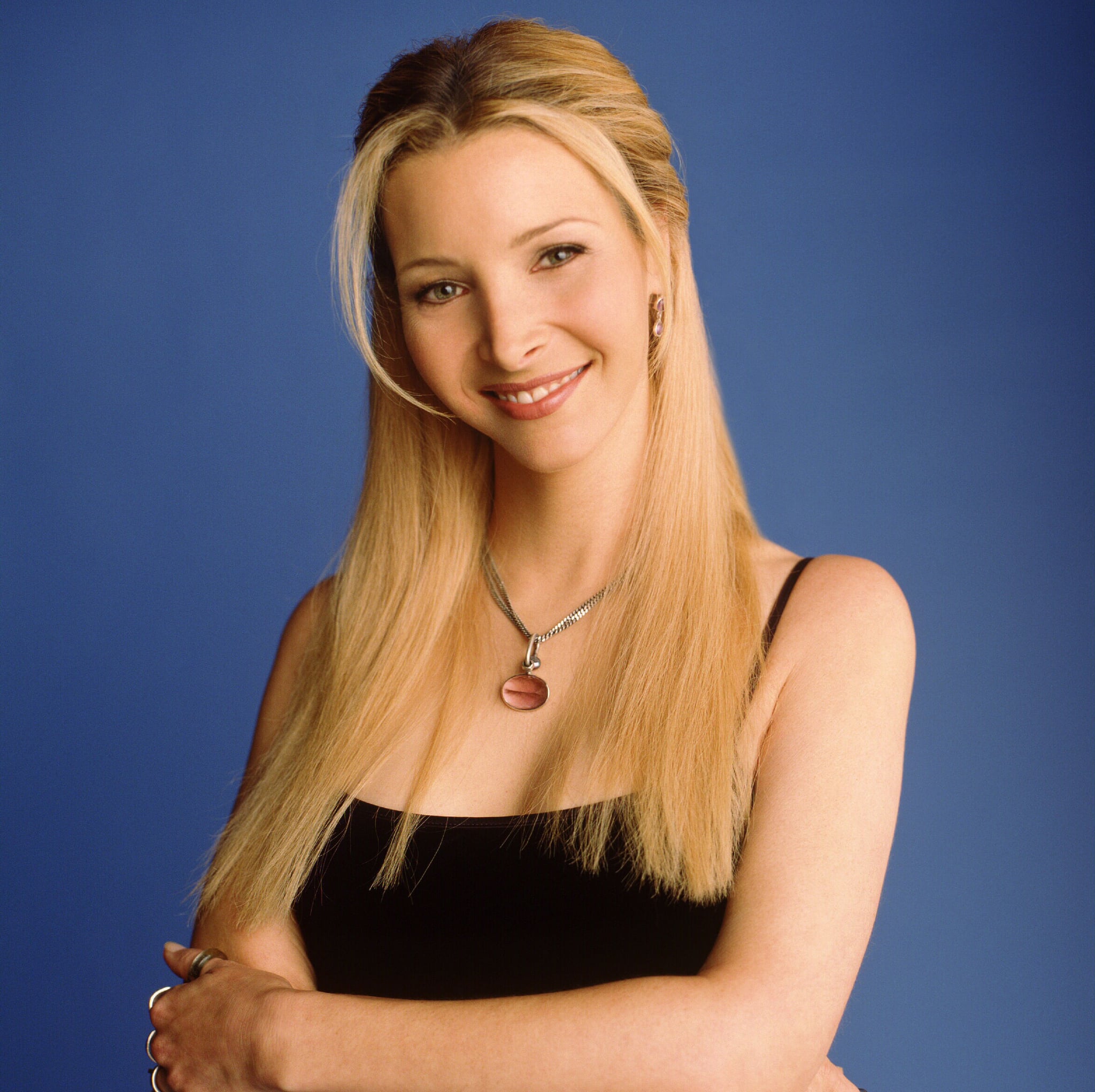 Lisa Kudrow indulged more than a few Friends fans during her Reddit AMA on Monday, sharing all kinds of behind-the-scenes details and memories from the set. The actress is currently promoting her HBO show The Comeback, but she answered several questions about Friends, talking about the funniest backstage moments, her favorite scenes, and which of the actors made her laugh the hardest. Check out 14 awesome things Lisa shared during the AMA, and then take a trip down memory lane with a look at 37 Phoebe Buffay moments that make you absolutely love her.

"The Halloween party that Sean Penn appeared in. For a lot of reasons. Number one was it was the first show we shot after 9/11. And that whole week, while driving in LA, people would pull up, and give me a very sad look, and a quiet 'thank you' for making them laugh."

"One day we all brought our dogs to work and I thought I left my dog in my room, with the door closed. I was downstairs on the stage rehearsing, and all of a sudden, my dog, a little poodle, came running and JUMPED onto my lap and stayed on my lap for the rest of the scene — for the rest of the run-through of that scene, in front of the producers and all of the writers! Last time I brought my dog to work."

3. How She Prepared For the Role of Phoebe

"Well, the audition piece was the monologue you see in the pilot. So that told me a lot about the character. And I thought it would be funny if this person didn't think that any of the stuff that happened to her was a big deal, and didn't that stuff happen to everybody?"

4. How She Compares to Phoebe

"Similar to Phoebe, mmm . . . (minutes passing, haha) I try to be as optimistic as she is. And in what ways am I different from her? I wish I was as optimistic."

5. The Funniest Actor She's Ever Worked With

"See, now, 20 people would be insulted . . . but because I spent 10 years laughing hysterically at Matthew Perry off-set, it's Matthew Perry. And not laughing at him, laughing with him, sorry!"

6. When David Schwimmer Made Her Laugh the Hardest

"Oh, the bagpipes! Ross played 'Celebrate,' the Kool & the Gang song, on bagpipes! And he was SO fully committed!"

7. Whether She Preferred Playing Phoebe or Ursula

"Both. But they were both fun for completely different reasons . . . Believe it or not, Ursula felt VERY different to me from Phoebe! For Ursula, whatever I had to say was cloaked in not fully understanding what I was responding to."

8. Her Favorite Song to Perform on Friends

"Okay, they all actually make me laugh really hard. Somebody put them all together on YouTube, because I'd forgotten all the songs, and every time a new one came on, I laughed out loud. But I really liked the one for the kids, that starts, 'Oh the cow in the meadow goes moo...'"

9. How the Friends Guys Made Her Laugh

"Hmm. It wasn't just [David] Schwimmer, all the guys did this, but Schwimmer made me laugh a lot when he did it. I would start to speak, and he would pump his hand in the air and say "Shh, shh, shh." Still makes me laugh!"

10. How Often She Watches Reruns

"I rarely watch reruns. And I should watch them, because I never remember what the show was about. And so when we DO get together, shows do come up, and we do reminisce about fun and funny things that happened."

11. Whether She Wishes Friends Had Lasted Longer

"I loved doing Friends. I would have been fine if we did it 10 more years, and it was great that we finished when we did, because I've loved everything I've done since."

12. Whether She Knows What They Were Feeding Smelly Cat

"Oh yeah! I honestly think Phoebe would be a super-competitive tiger mom. She doesn't do anything by half-measure."

14. Whether Matt LeBlanc Smells as Good as People Might Imagine 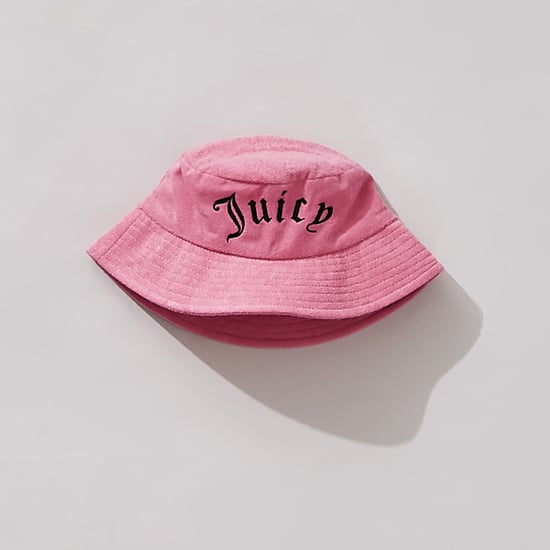 Netflix
Never Have I Ever . . . Wanted to Be More Like Devi Vishwakumar
by Navi Ahluwalia 6 hours ago