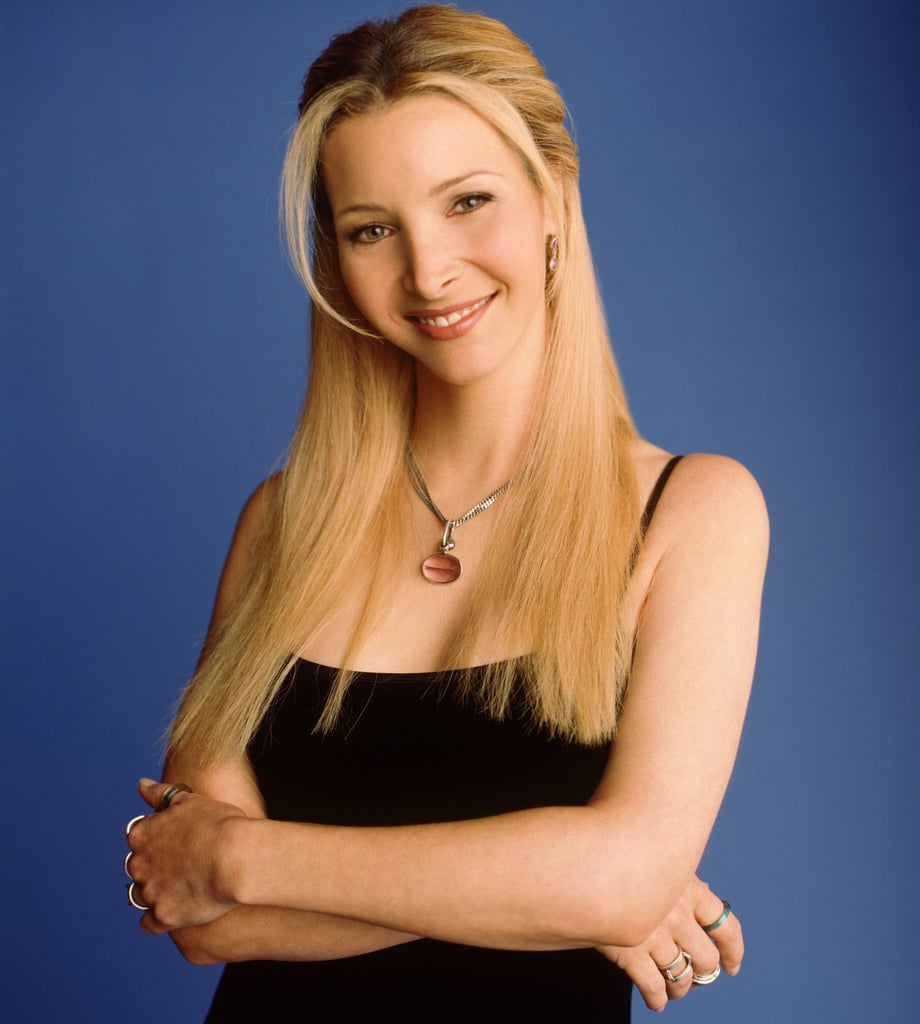 37 Phoebe Buffay Moments That Make You Absolutely Love Her

From her "Smelly Cat" performances to her hilarious one-liners to her sweet, surprising advice, there are more than a few memorable Phoebe moments from over the years. Who could forget that time she thought "Tiny Dancer" was actually about Tony Danza, or the time she absolutely freaked out over Ross and his ridiculously white teeth? There's something so hopeful about the character, and after the show wrapped, Kudrow said, "Phoebe was very far from who I was as a person, but part of her definitely rubbed off on me — inspired me to be more optimistic." To celebrate this week's 20th anniversary of Friends, here are 37 times you adored Phoebe Buffay in all her perfect weirdness.

TV
"LOTR: The Rings of Power" Is Adding 14 New Cast Members in Season 2
by Simrin Purhar 13 hours ago