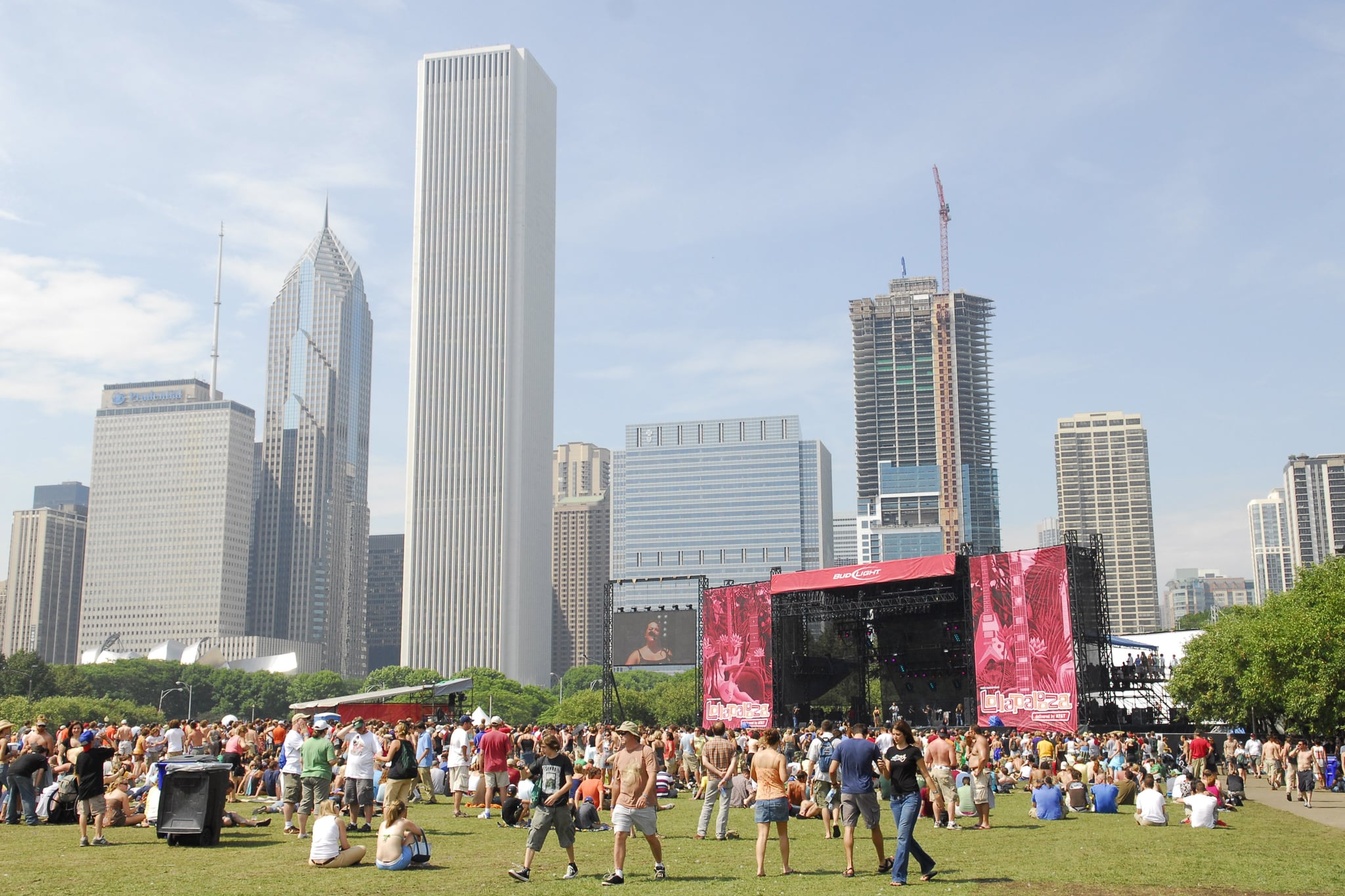 Lollapalooza has come a long way. The music festival began as a nationwide tour in the early '90s for bands like Jane's Addiction and Nine Inch Nails and has managed to morph into one of the most popular annual celebrations of music in the world. This year's lineup is a perfect example of that, featuring an eclectic mix of big names from every genre (Muse, Lorde, Chance the Rapper, Migos, blink-182, The Killers, and Arcade Fire are just the tip of the iceberg, to be honest).

To get you ready for Lolla, which kicks off in Chicago's Grant Park this year on August 3, we've taken the liberty of arranging the perfect pump-up playlist, featuring hits from nearly every act performing at the festival this year.

Summer Fashion
What to Wear Now That the World Is Reopening, According to Celebrity Stylists
by Nikhita Mahtani 2 days ago

Summer Fashion
For the Days I Feel Like Being Comfy, I Wear This $35 Target Dress
by Krista Jones 3 days ago