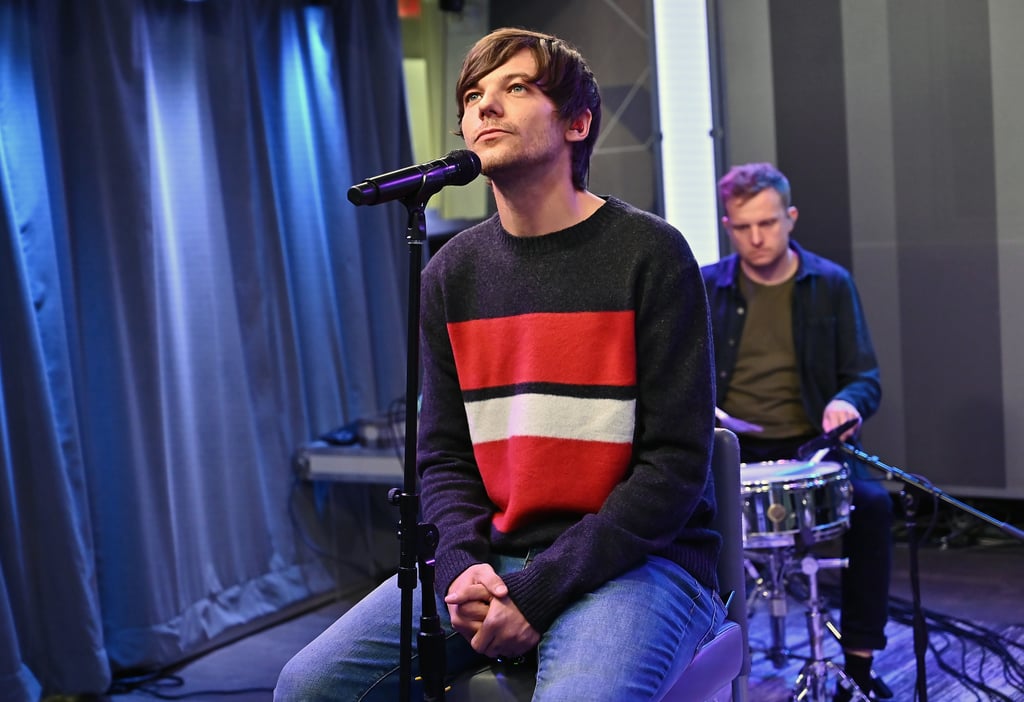 All of Louis Tomlinson's Solo Songs, Ranked From Good to Better to Best

If you ask me, all the solo music Louis Tomlinson has released has been great. I'm not quick to give that high of praise to artists I like, but of the eight songs Tomlinson has dropped since 2016, I can actually say that I like each of them. Tomlinson, formerly of One Direction fame, just released his latest song, "Don't Let It Break Your Heart," this week, and guess what, fam? Tommo's written us another hit!

As a huge fan of Tomlinson's, I'm so excited that he's finally on track to release his debut album, called Walls, in 2020. He's hit some bumps in the road in his solo career — from going through a breakup to losing both his mom and his younger sister — but he seems excited about the music he has yet to share with us. In the meantime, I looked back at the eight songs Tomlinson has blessed us with so far and ranked them in order of my favorites. Yes, I am biased, and no, there is no actual worst song, but hear me out on this.

Related:
21 Reasons Louis Tomlinson Is the Hot Brit Who Should Be on Your Radar
Previous Next Start Slideshow
Louis TomlinsonMusicMusic Reviews