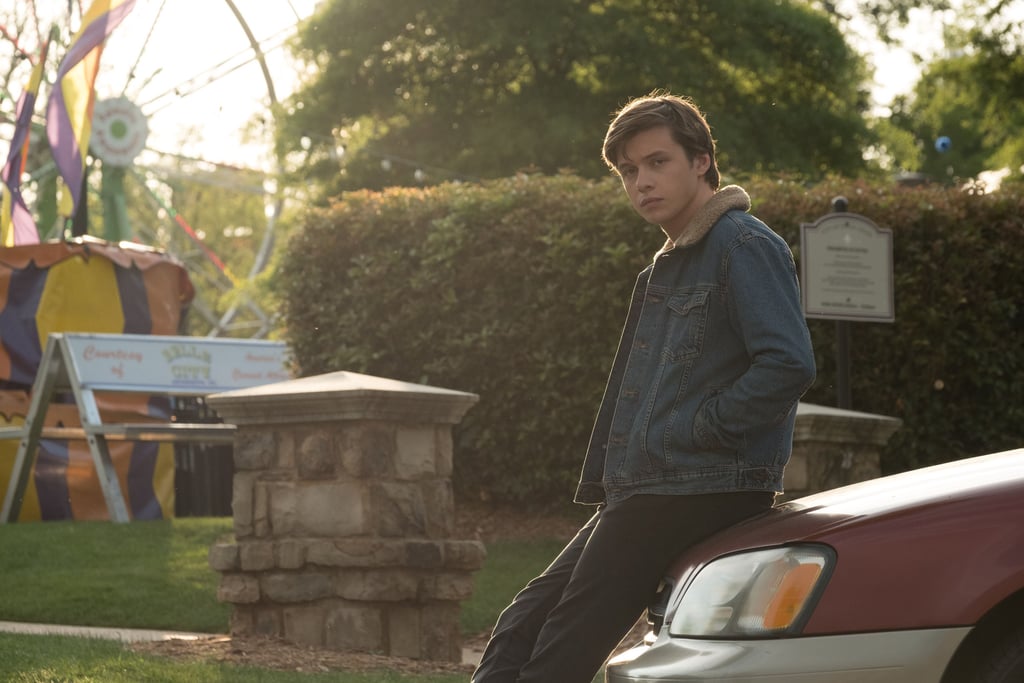 Prepare to Fall Head Over Heels For the Love, Simon Soundtrack

Love, Simon hits theaters on March 16, but we're already amped on the new, gay coming-of-age story. Love, Simon has the ingredients to be an incredible film: a lovely cast featuring Jennifer Garner, Josh Duhamel, Nick Robinson, and 13 Reasons Why's Katherine Langford; it's based on an acclaimed young adult novel; it boasts a truly wholesome mystery; and it marks an important moment in LGBTQ+ representation.

But that's not all: it also has a wicked soundtrack! Curated by Jack Antonoff, it's busting with new, upbeat bops that are balanced with a few surprising classics. Check out the first all-new track, "Alfie's Song (Not So Typical Love Song)" by Bleachers, then the handful of songs that have previously been released. Don't worry — we've also included a full tracklist at the end. Oh, and don't forget to preorder the soundtrack before it drops on March 16 (which is also the film's release date)!