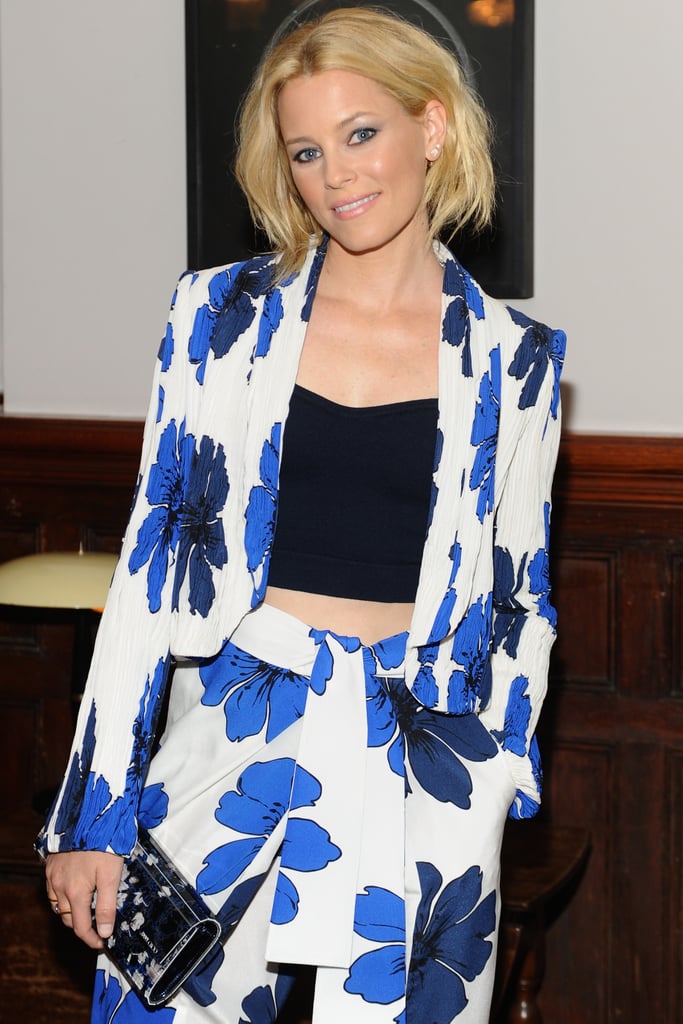 No, Matthew McConaughey won't be in Magic Mike XXL, the sequel to the 2012 stripper hit, but that shouldn't dampen your spirits. Not only do we have some ideas for who could replace him, but casting news for the follow-up is also heating up with new additions to the movie, which star and producer Channing Tatum says will be a road-trip film. Though Tatum initially said the whole original cast would return, that's not exactly panning out, but we do have confirmations of the stars who will be back. See everyone who's involved, including fresh faces like the newly announced Michael Strahan, Elizabeth Banks, and Donald Glover!

Halloween
Lydia, Is That You? This Beetlejuice-Inspired Wedding Is Straight From the Afterlife
by Haley Lyndes 20 hours ago