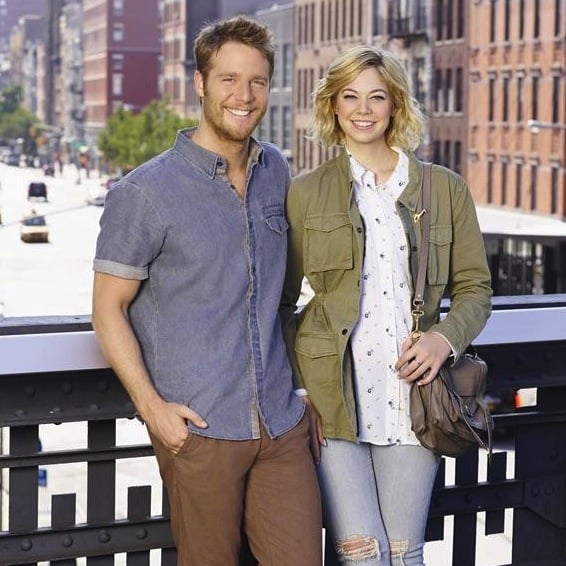 Manhattan Love Story is the first new show to be canceled in the Fall 2014 season. After only a handful of episodes, ABC has decided to cut short the romantic comedy series starring Analeigh Tipton and will put new episodes of Selfie in its place. Meanwhile, ABC had recently renewed its other new series, How to Get Away With Murder and Black-ish, for full seasons. Find out what other TV shows have gotten renewed or canceled here.

TV
Who Is the Sun on The Masked Singer? We Have Some Bright Ideas
by Kelsie Gibson 17 hours ago

Netflix
The Haunting of Bly Manor Isn't Inspired by a Real Place, but We Do Know Where They Filmed
by Amanda Prahl 20 hours ago