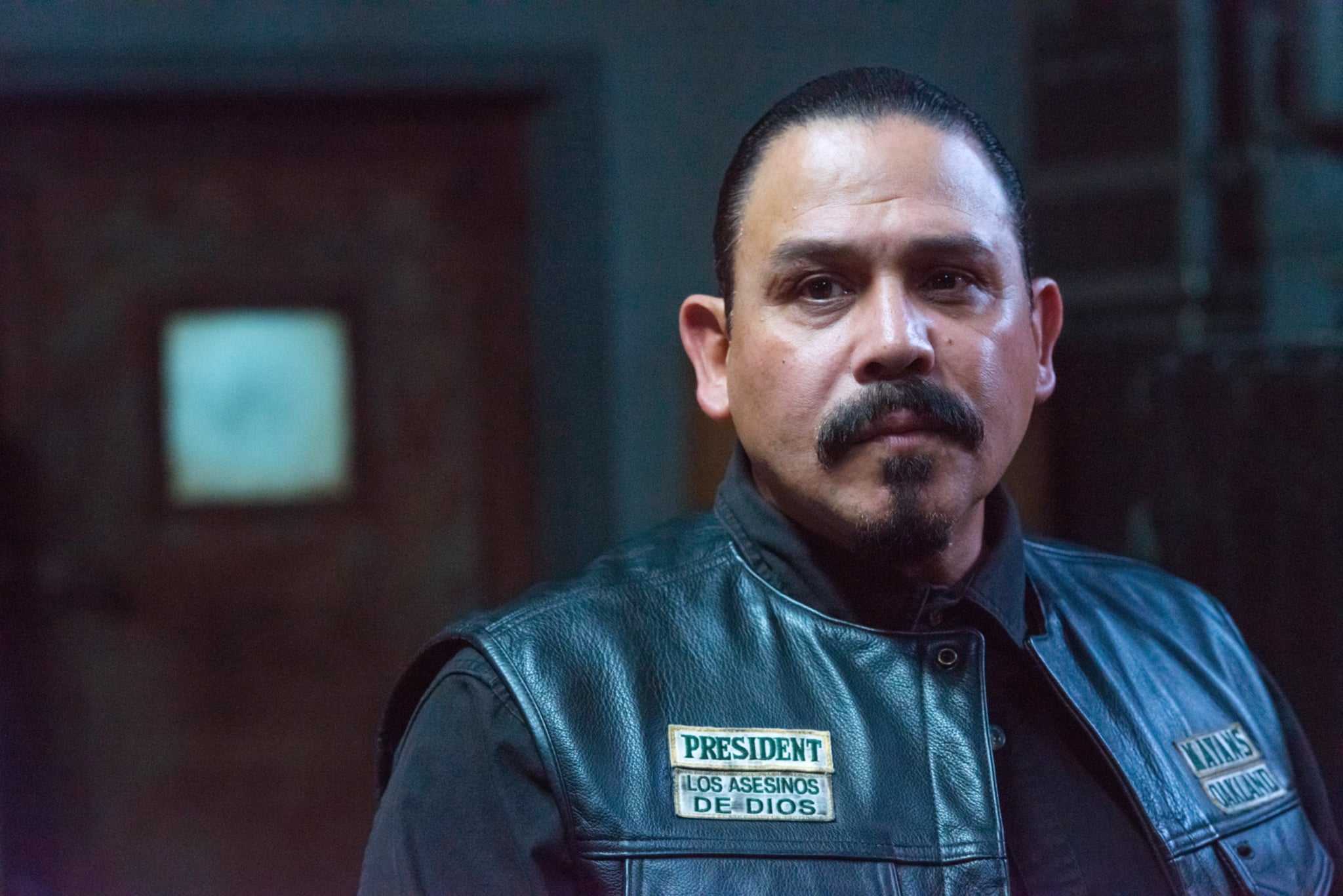 Rejoice, Sons of Anarchy fans, because more and more details are being released about the spinoff series, Mayans MC. When and where will it take place? Are familiar faces involved? And, most importantly, has Charlie Hunnam weighed in? Check out some key details below, and as we patiently await the show's arrival, relive the many reasons we miss Hunnam on Sons of Anarchy, because you know what? We're still not over it, either.

Related:
5 Shows to Watch If You Loved Sons of Anarchy

Sons of Anarchy's Kurt Sutter and Elgin James have developed the spinoff series together and FX announced a 10-episode series order in January. The show is set to premiere in Fall 2018, and FX released the first teaser clip.

Mayans MC is set in the aftermath of Sons of Anarchy, and the story will focus on the struggles of Ezekiel "EZ" Reyes (JD Pardo), a prospect in the Mayan MC charter on the California-Mexico border.

Related:
17 Reasons You Should Definitely Binge-Watch Sons of Anarchy

JD Pardo is playing the lead role in the series, EZ, and the cast also includes Edward James Olmos, who will play EZ's father. Actors Clayton Cardenas, Richard Cabral, Michael Irby, and Antonio Jaramillo have also been cast, along with actresses Sarah Bolger and Carla Baratta. Oh, and yes, of course Sons of Anarchy's Emilio Rivera will make an appearance! He's already shared several glimpses of the cast and crew on Instagram.

Since the series takes place in a post-Jax Teller world, Hunnam obviously won't be part of the cast. That said, he did say during an interview with EW that he'd be watching the spinoff, and back in December, he told TMZ that he'd be down to do a dream sequence. Fingers crossed! 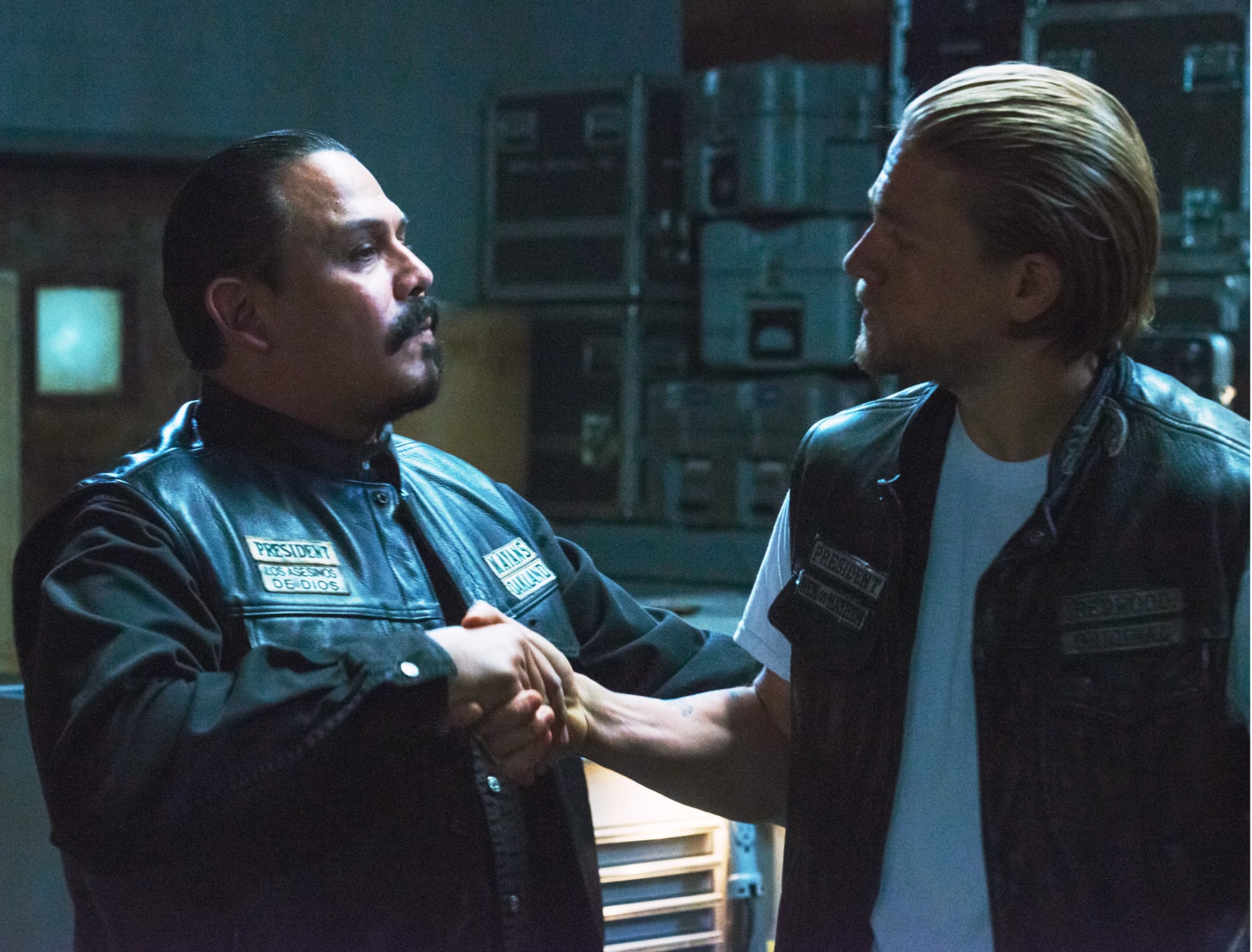