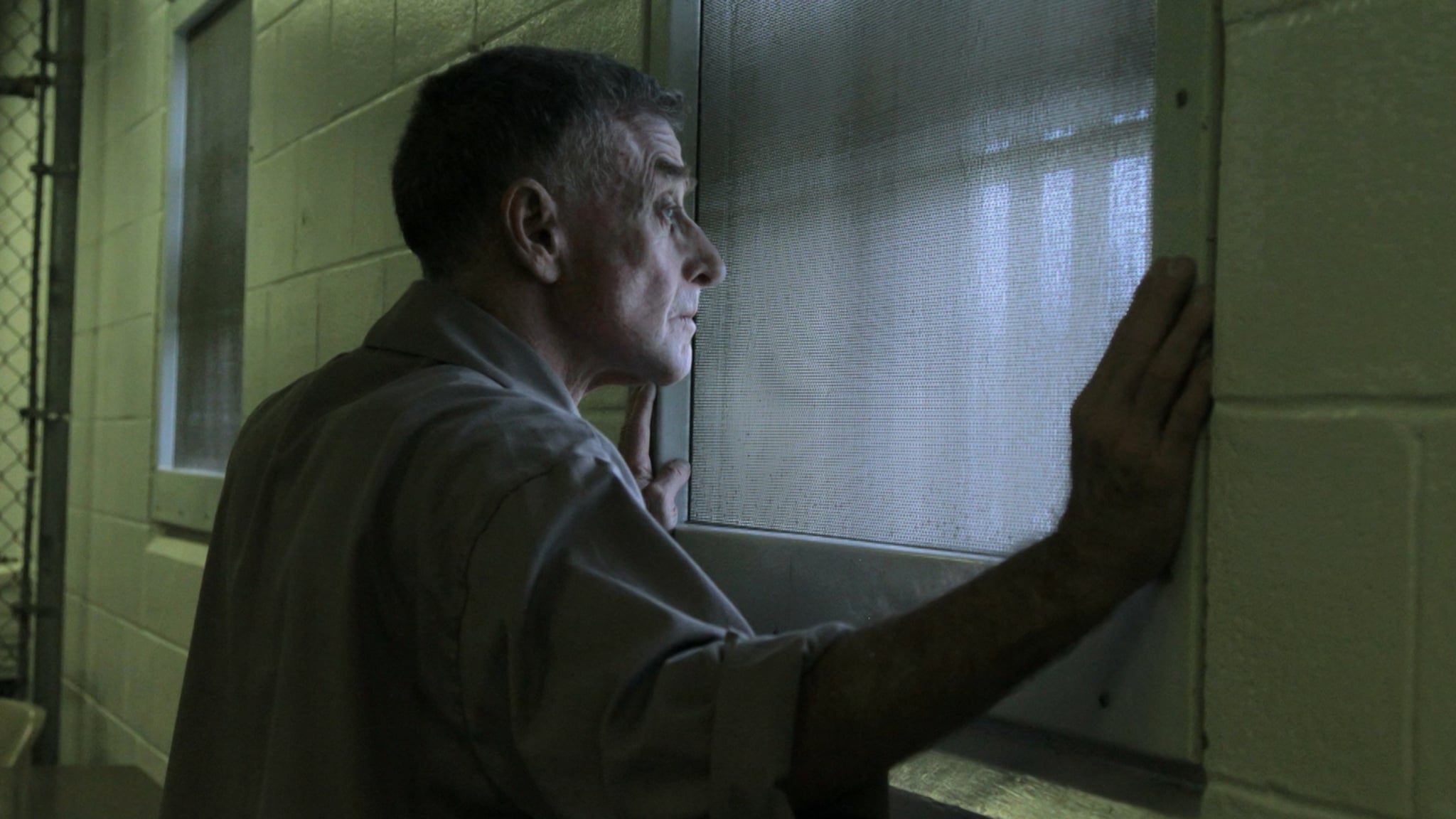 As you make your way through all 13 episodes of The Staircase, a few different theories about the death of Kathleen Peterson emerge. First, that she simply had too much to drink one night after watching a movie with her husband, Michael Peterson, and then slipped and fell down the stairs of their home to her death; second, that Michael killed her, bludgeoning her to death with a blunt object and then throwing her down the stairs; third, that an . . . owl killed her. Yes, an owl.

If you didn't spend your entire weekend getting sucked into The Staircase like I did, here's a brief summary of the case: on Dec. 9, 2001, Michael and Kathleen went out by their pool to enjoy a glass of wine after watching a movie. Kathleen left the pool to go inside by herself, and a few hours later, Michael supposedly followed, which is when he told law enforcement he found Kathleen bloody and unconscious at the bottom of the stairs. He suggested she'd mixed booze and Valium.

The autopsy report later revealed Kathleen had sustained seven severe lacerations to her head, which were inconsistent with the type of fall she'd taken. The injuries lead police to suspect she'd been beaten by her husband, and Michael was eventually sentenced to life without parole by the Durham County jury in 2003. What the police didn't suspect, however, was that an owl — a freakin' owl — might actually be responsible for Kathleen's brutal wounds.

Related:
Here's Why We Probably Won't See More Episodes of The Staircase

The new idea emerged in late 2009 when Durham attorney T. Lawrence Pollard, who lived near the Petersons but was not involved in the trial, came up with a theory when it was revealed microscopic owl feathers and slivers of tree bark had been found in Kathleen's left hand. He posited that the wounds on her scalp were consistent with marks that would've been left by owl talons, and the feathers were the kind found on owl feet. Needles from a cedar tree were also found on Kathleen's body, and there were drops of her blood on the home's front walkway and the front door, suggesting that she could've fallen after being attacked outside the house and then made her way inside.

So, which type of owl decided to murder Kathleen Peterson before fleeing into the night? According to Audubon, it might have been a Barred Owl.

"An owl strike can definitely cause blunt-force trauma. What's more, the raptors are known to dive-bomb humans when they feel threatened, almost always targeting the head," wrote reporter and bird-lover Joe Bargmann. "For example, in 2015, there were repeated Barred Owl attacks on joggers in a park in Salem, Oregon. The victims of those strikes, which earned the bird(s) the name 'Owlcapone,' suffered from multiple half-inch talon cuts."

The owl theory was definitely an interesting one, but it wasn't strong enough to warrant a motion for a new trial, despite a number of owl attacks in the area at that time. Curiously, it also barely gets any screen time in The Staircase, which was a conscious decision from director Jean-Xavier de Lestrade.