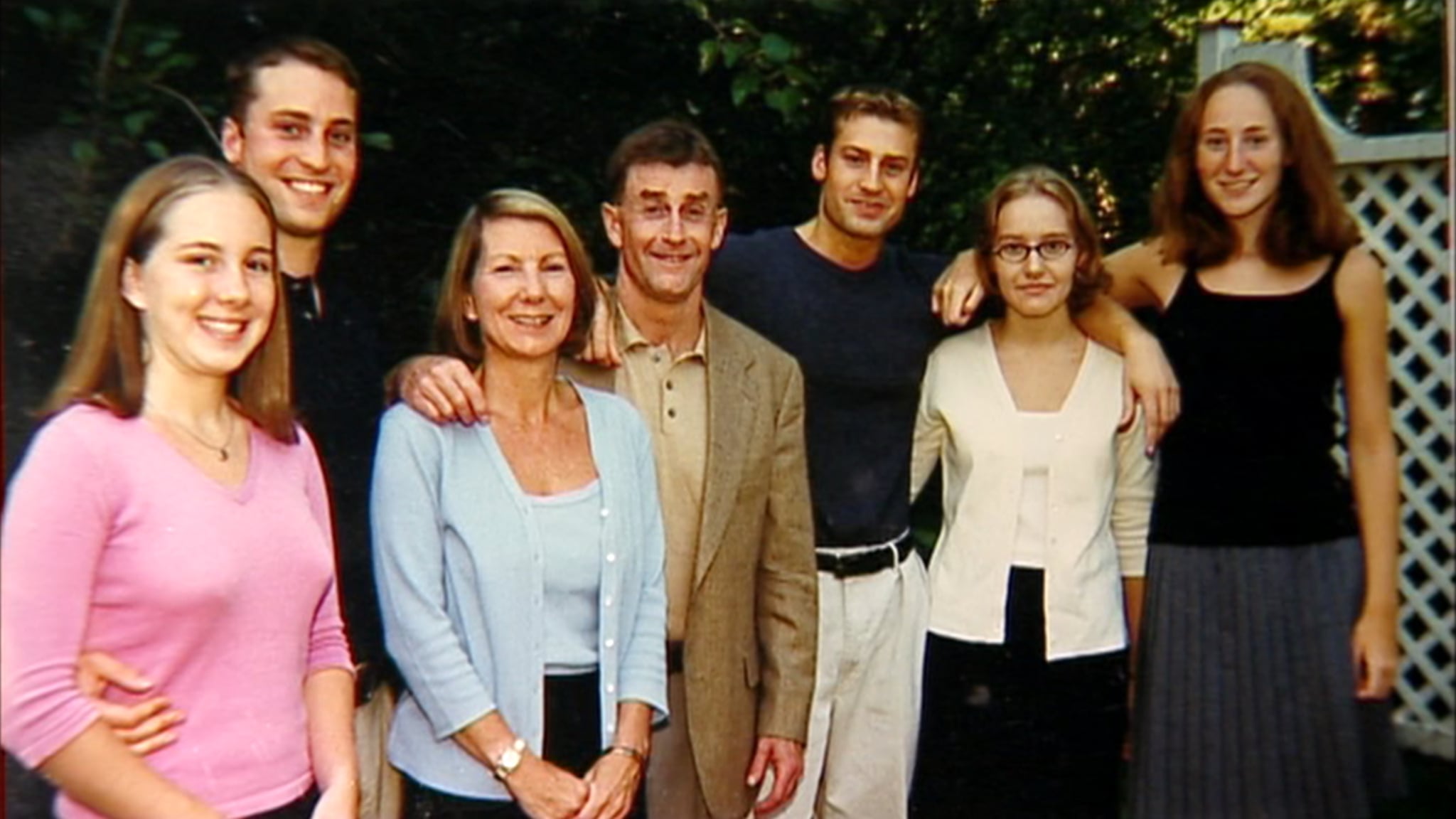 When it comes to digging up a captivating whodunit story, Netflix is the place to be. The popular streaming service has released a slew of hauntingly addictive true crime serials like Making a Murderer, The Keepers, and Evil Genius. In The Staircase, it breathes life into an infamous old case, updating a critically acclaimed French docuseries that was originally released in 2004.

The Staircase follows the trial and conviction of crime author Michael Peterson, who was accused of murdering his wife Kathleen in 2001. Peterson had called authorities and said that his wife had fallen down a flight of stairs. But forensic scientists suggested that Kathleen's head wounds indicated blunt force trauma. Things did not look good for Peterson, who was the only other person in their North Carolina home at the time of her death.

Prosecutors also probed the death of a family friend named Elizabeth Ratliff, who too had been discovered dead at the bottom of a staircase nearly two decades before. They used this story against the defendant in the trial, arguing that it had prepared him for his wife's murder. Kathleen also had a $1.4 million life insurance policy, which appeared to be a strong motivator for Peterson to murder her. In 2003, the crime novelist was convicted for Kathleen's murder and sentenced to life in prison.

The case's details and arguments get convoluted despite those convenient puzzle pieces. For example, a murder weapon has never been found. Prosecutors also leveraged Peterson's bisexuality against him, contending that Kathleen had threatened to leave him after learning about his sexual orientation. Peterson maintains that his late wife had known about his sexuality.

Additionally, there's a wild theory that an owl attacked Kathleen. Due to a reveal of forensic incompetence on his case, Peterson was granted a retrial in 2011, and later submitted a plea bargain in 2017.

That's quite a yarn, huh? Netflix's The Staircase is actually a consolidation of an older series following the trial and retrial grant and new, updated material leading up to Peterson's plea bargain. Director Jean-Xavier de Lestrade has turned Peterson's case into one of the most critically acclaimed highlights of his career. The French filmmaker recorded over 600 hours around Peterson's defense team during the original trial.

Following Peterson's conviction, the popular docuseries aired in eight installations of 45-minute episodes in 2004. De Lestrade later created a two-part sequel released in 2013, tracking Peterson's whereabouts while his retrial was pending. The third installation of the series, which is directed by de Lestrade, details Peterson's postprison life and final trial before his plea bargain. It consists of three episodes, which were picked up by Netflix.

If you haven't watched the first 10 episodes, you're in luck. All 13 chapters, including the original ones, will be available on the streaming site starting June 8. If you're a true crime fan, get your magnifying glasses ready — you're going to want to watch this legal thriller.