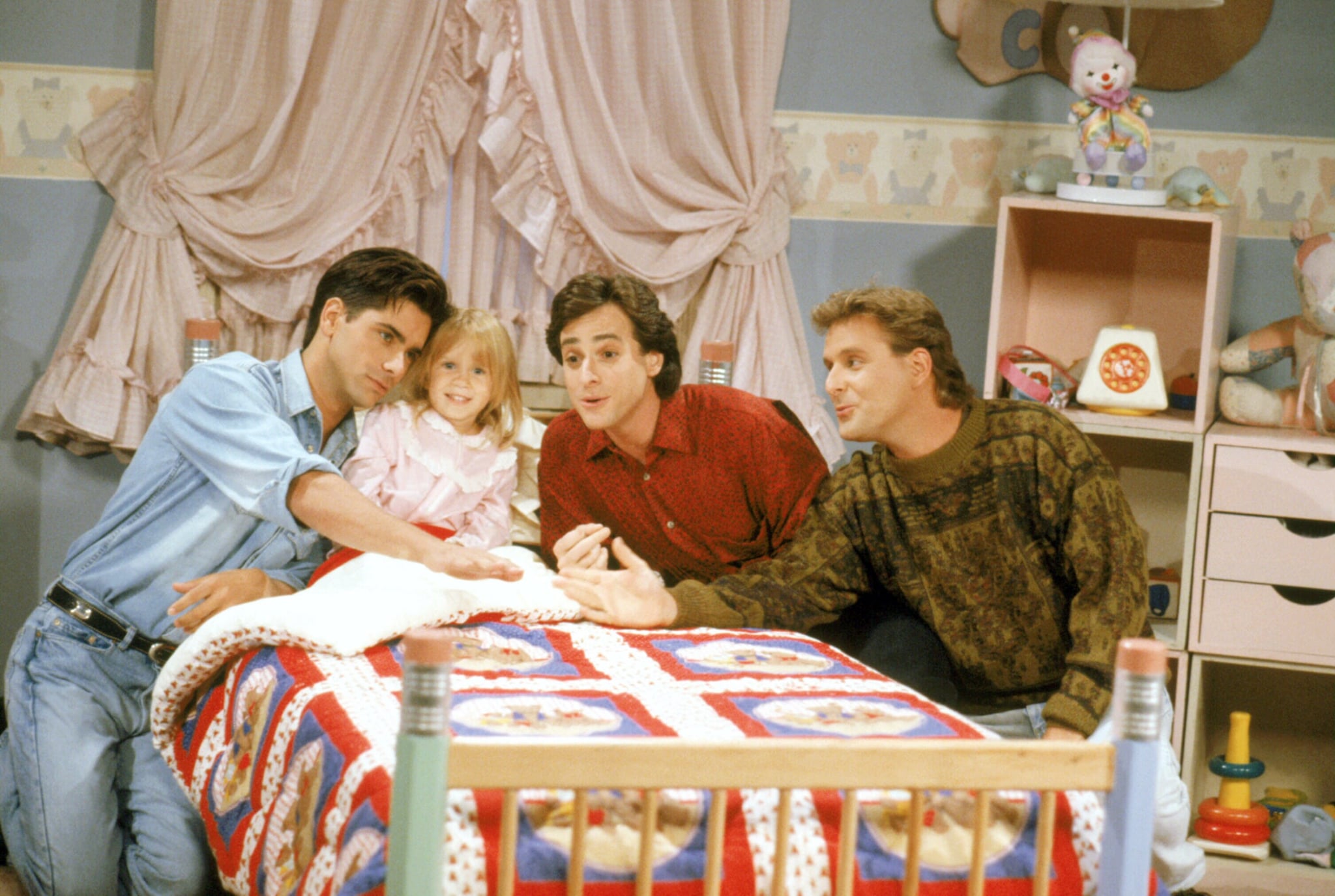 Fuller House had a few familiar faces return during its second season, but there was character in particular that was missing: Michelle Tanner. As many fans know, Mary-Kate and Ashley Olsen's return has been an ongoing game of will-they or won't-they since the series was first rebooted. While the cast made a few meta jokes about their absence during the first season, this year, they chose to take a more direct approach.

During the Thanksgiving episode, they basically extend a formal invitation to the Olsen twins to join them next season. As D.J. says a prayer before dinner, she briefly mentions how sad she is that her youngest sister couldn't be there, adding, that she hopes she'll join them next year. That's when Jesse breaks the fourth wall, looks directly into the camera and says, "Come, it'll be fun!" Have mercy!