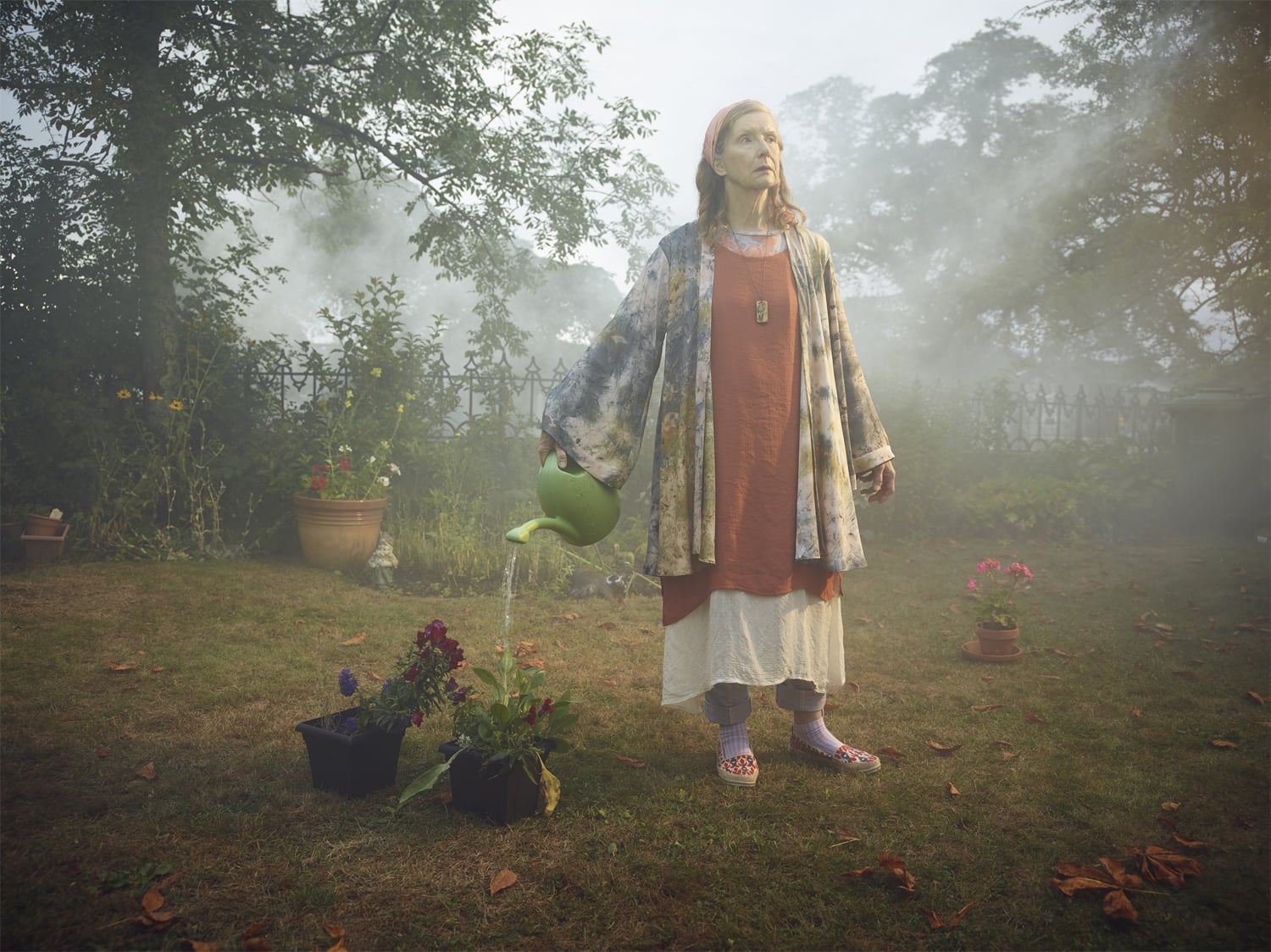 It's a banner year for people who love getting the sh*t scared out of them by Stephen King adaptations. While you may be quivering just thinking of the upcoming It remake, I'm terrified by the fact that The Mist is getting rebooted as a TV show. The 2007 movie explored a microcosm of a world that is overrun with a mysterious mist, but the TV show is taking us out of the grocery store and into the street. Morgan Spector, Alyssa Sutherland, Isiah Whitlock Jr., and Frances Conroy all star in the show, which is set to premiere on Spike on June 22. Check out the trailers!