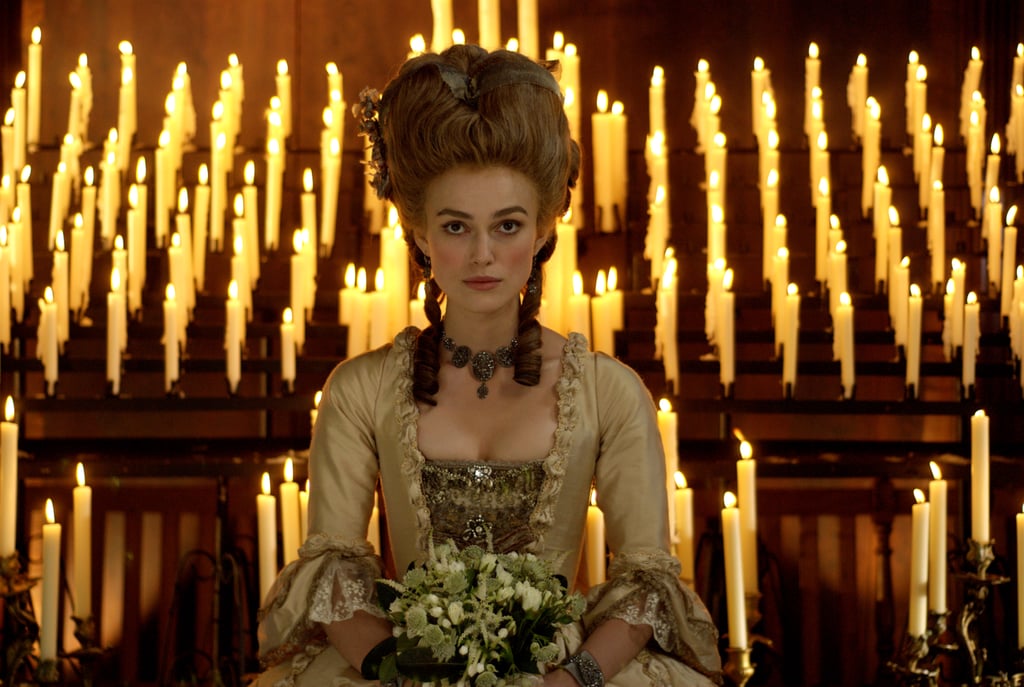 It's no secret that the British royal family has had its fair share of scandals, but compared to other royals throughout history, the current royals we know and love are actually pretty tame. From affairs and illegitimate heirs to decapitations, royal history is basically a Game of Thrones episode spanning over several centuries (except without the direwolves and dragons). While you're waiting for Meghan Markle and Prince Harry's new royal to be born (or waiting for the next GOT episode to premiere), here's some of the wildest royal flicks on Netflix right now — and yes, the stories are all totally true.