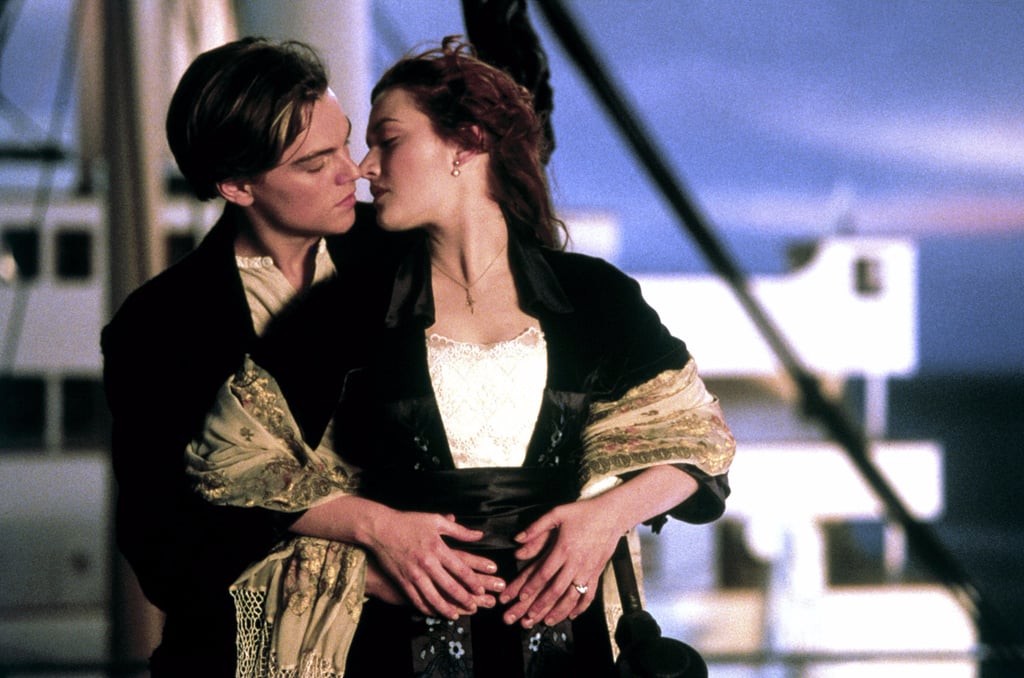 Now that 2017 has (thankfully) almost come to an end, it's time to reminisce. But instead of reminiscing on this garbage year, let's go back to the '90s, when everything was way more fun and carefree. In 1997, a surprising amount of iconic films came out. Remember all of Brendan Fraser's shirtless glory in George of the Jungle? One of Robin Williams's most memorable roles in Good Will Hunting? All that heartbreak from Titanic? All of that definitely turned 20 this year. And that's just the tip of the iceberg . . . pun intended.