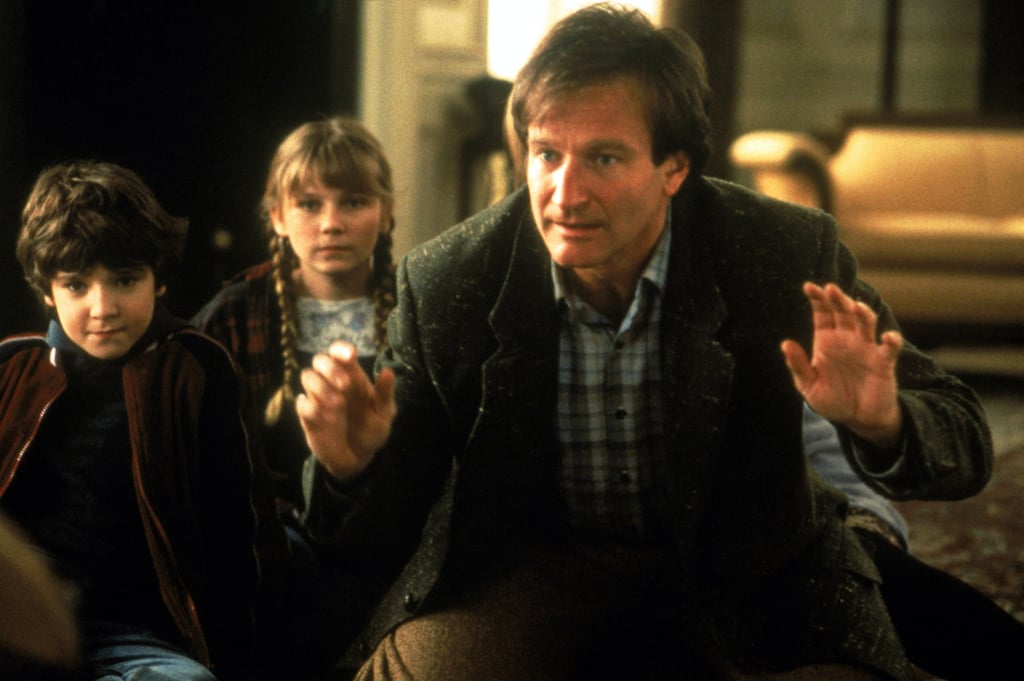 Robin Williams died at age 63 on Aug. 11, 2014, and we're still mourning his loss. As undeniably one of the most beloved actors of this generation, Williams was a seasoned comedian who gave life to characters who are seared in our brains. But his dramatic side was also a force to be reckoned with, and he had the awards — and infinitely quotable lines — to prove it. To honor the man and his life, we're looking back at the most unforgettable roles of Robin Williams's career.