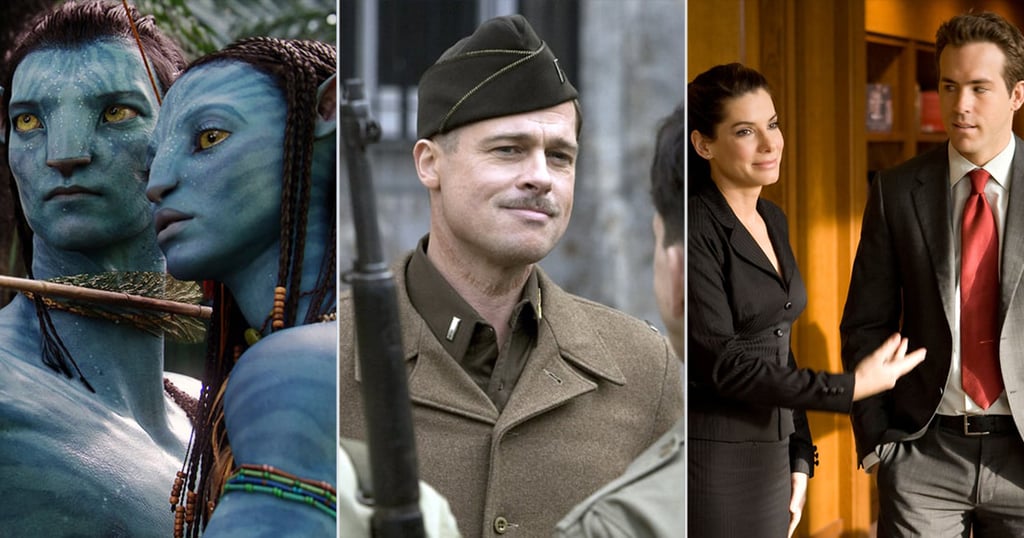 10 Memorable Movies That Are Turning 10 This Year

A ton of great films hit theaters in 2009, and now they've all approaching a big milestone. In 2019, fan-favorite films like Avatar and The Hangover will be turning a decade old! Seriously, are we really that old? Answer: yes, yes we are. Not only were these films wildly entertaining, but they also broke tons of records when they were released. See which memorable films celebrated their 10th anniversary (and a few that are getting sequels) ahead.

Related:
OK, I Don't Think I'm Ready to Accept the Fact That These Songs Will Be 20 Years Old in 2019
Previous Next Start Slideshow
NostalgiaBest Of 2019Movies