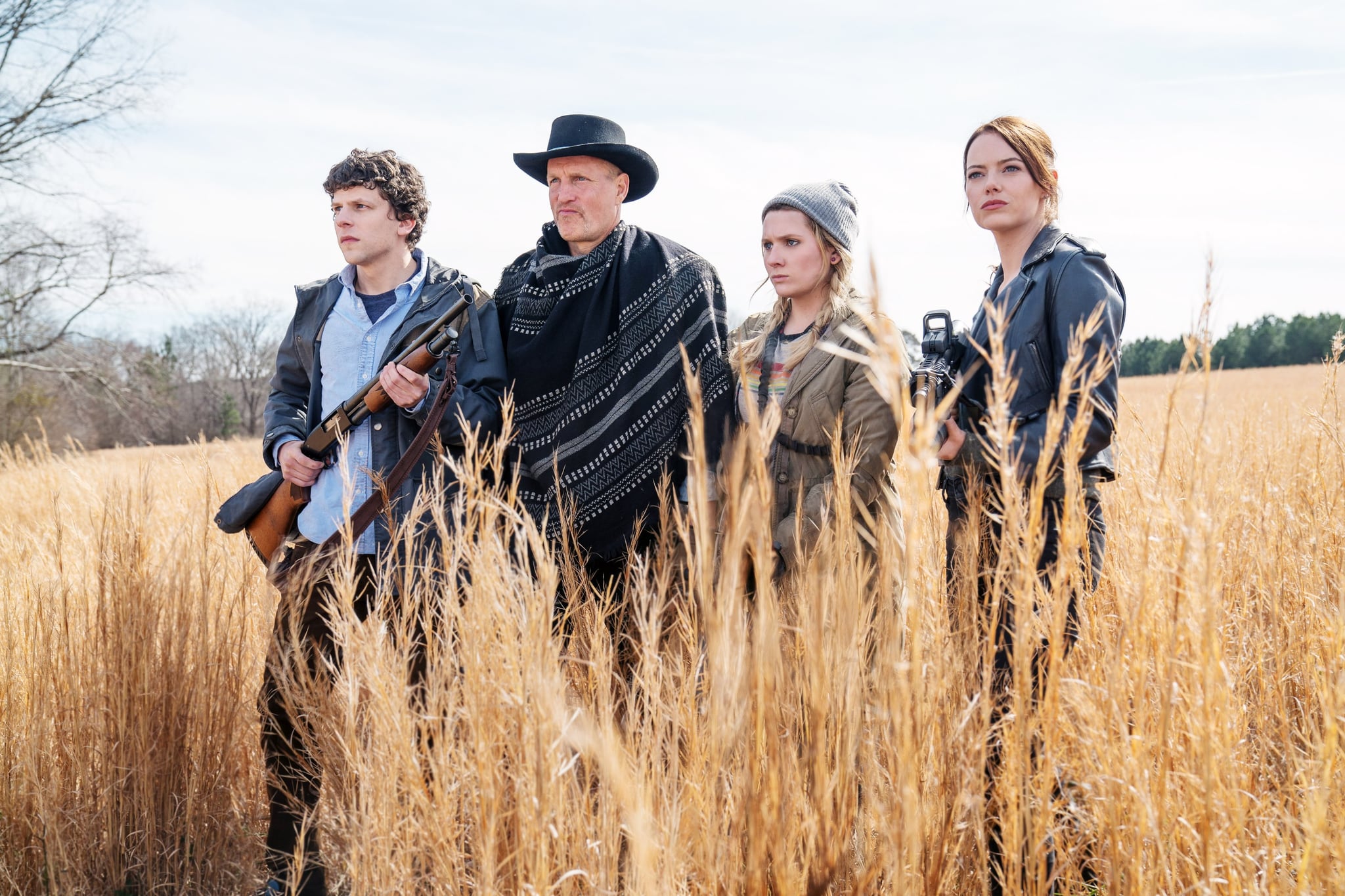 Spoilers for Zombieland: Double Tap ahead!

There are a lot of reasons to check out Zombieland: Double Tap and most of them are for the nostalgia-filled nuggets dropped in almost every scene. Taking place 10 years after the first film, Double Tap follows the original gang of four after Little Rock (Abigail Breslin) runs off with a hippie stoner named Berkeley (Avan Jogia) in a fit of teenage angst. Columbus (Jesse Eisenberg), Tallahassee (Woody Harrelson), and Wichita (Emma Stone) race after her in a cross-country adventure as they battle intellectually evolved zombies and meet a bunch of new survivors who help them along the way.

All in all, the film is a sweet story about finding home mixed in with a lot of violence and gory zombie kills. Even so, the prize jewel of the movie (other than Zoey Deutch's earnestly ditsy Madison) might be the Bill Murray pop-up that serves as the film's mid and postcredits scenes.

Related:
Meet All the Stars Nutting Up (or Shutting Up) in Zombieland: Double Tap

The midcredits scene occurs directly after the end of the film and features an interview junket for Garfield 3: Flabby Tabby. Murray — who has voiced the lasagna-loving feline in two real-life films — sits for questions from several well-known journalists, glibly replying that he took on the role because "drugs cost money." He's also asked to reproduce the cat's infamous hairball cough by several reporters, but when Al Roker gets up to play along, we witness the start of the zombie apocalypse. Roker turns rabid, as do a load of other people, and Murray launches into a Kingsman-like battle to fight them all off. It's a pretty epic scene and a great cap to the film.

The only way to properly cap off a film that ends with a Murray cameo is to give viewers more Murray. The film's postcredits scene is incredibly brief and just features Murray repeating his hairball party trick for several reporters. It's absolutely whacky, but it totally fits the rest of the film, so it's appropriate!