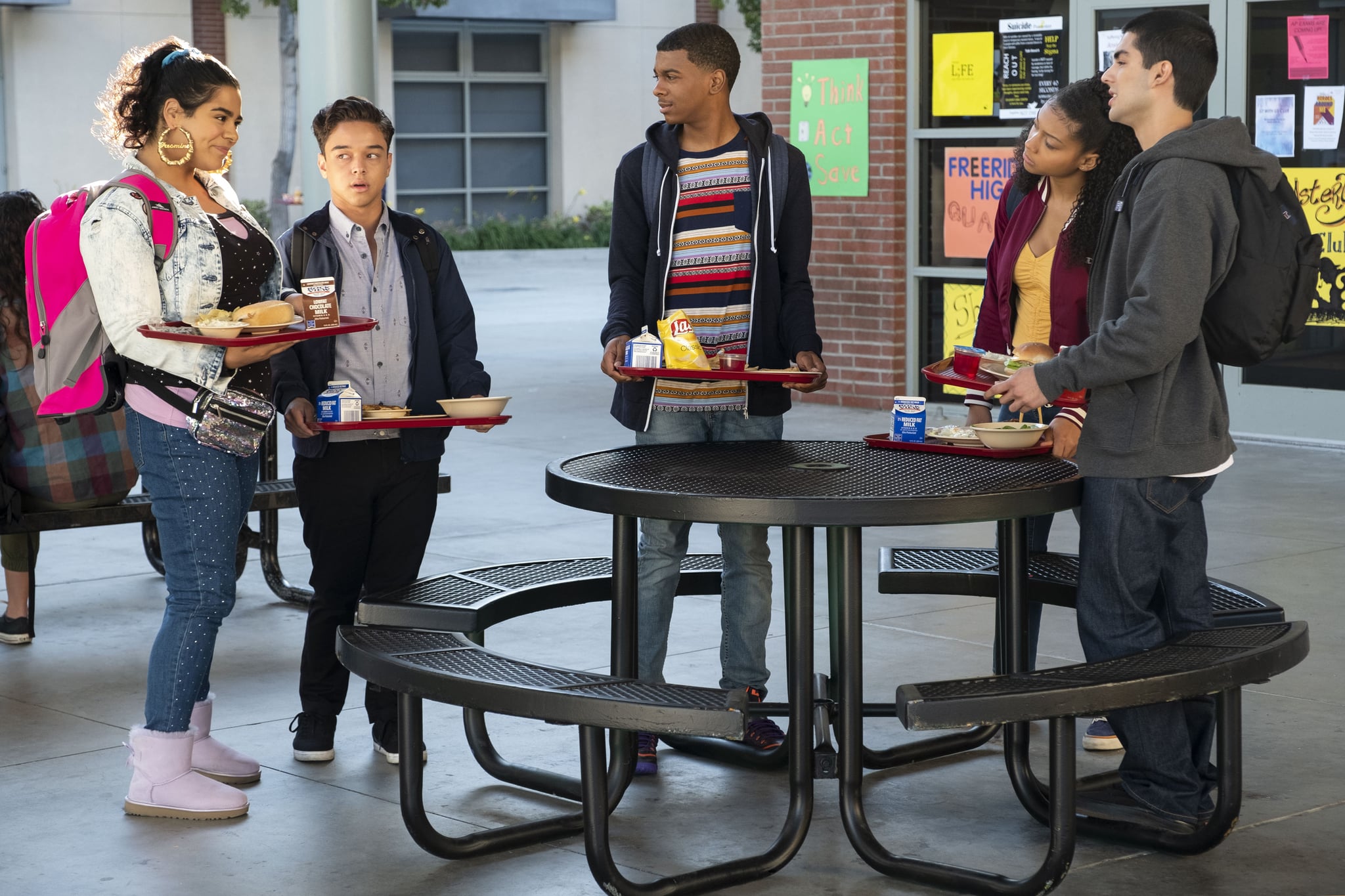 Grab Juanita and get ready to celebrate — On My Block has officially been renewed for season three!

The announcement comes only a month after season two of the Netflix teen comedy was released on the site. The series follows a group of high school kids who tackle the everyday struggles of growing up in the fictional neighborhood of Freeridge in South Central LA. Starring Sierra Capri, Jason Genao, Brett Gray, Diego Tinoco, and Jessica Marie Garcia, the show's third season currently has an order for eight episodes, one fewer than season two.

Related:
53 Songs From On My Block’s Season 2 Soundtrack That You Need to Listen to ASAP

"The entire On My Block team is beyond thrilled and grateful to continue telling this uniquely fun and important story with a third season," showrunner Lauren Iungerich told The Hollywood Reporter. "Four years ago, I had an idea to make a show for teenagers who didn't see themselves represented on TV and to do it right and today we've all watched a generation of kids passionately express how this show makes them feel seen and heard."

Season two of OMB ends in such a surprising and dramatic way that we have so many questions we can't wait to be answered. We can't wait to see what the gang gets up to in season three!