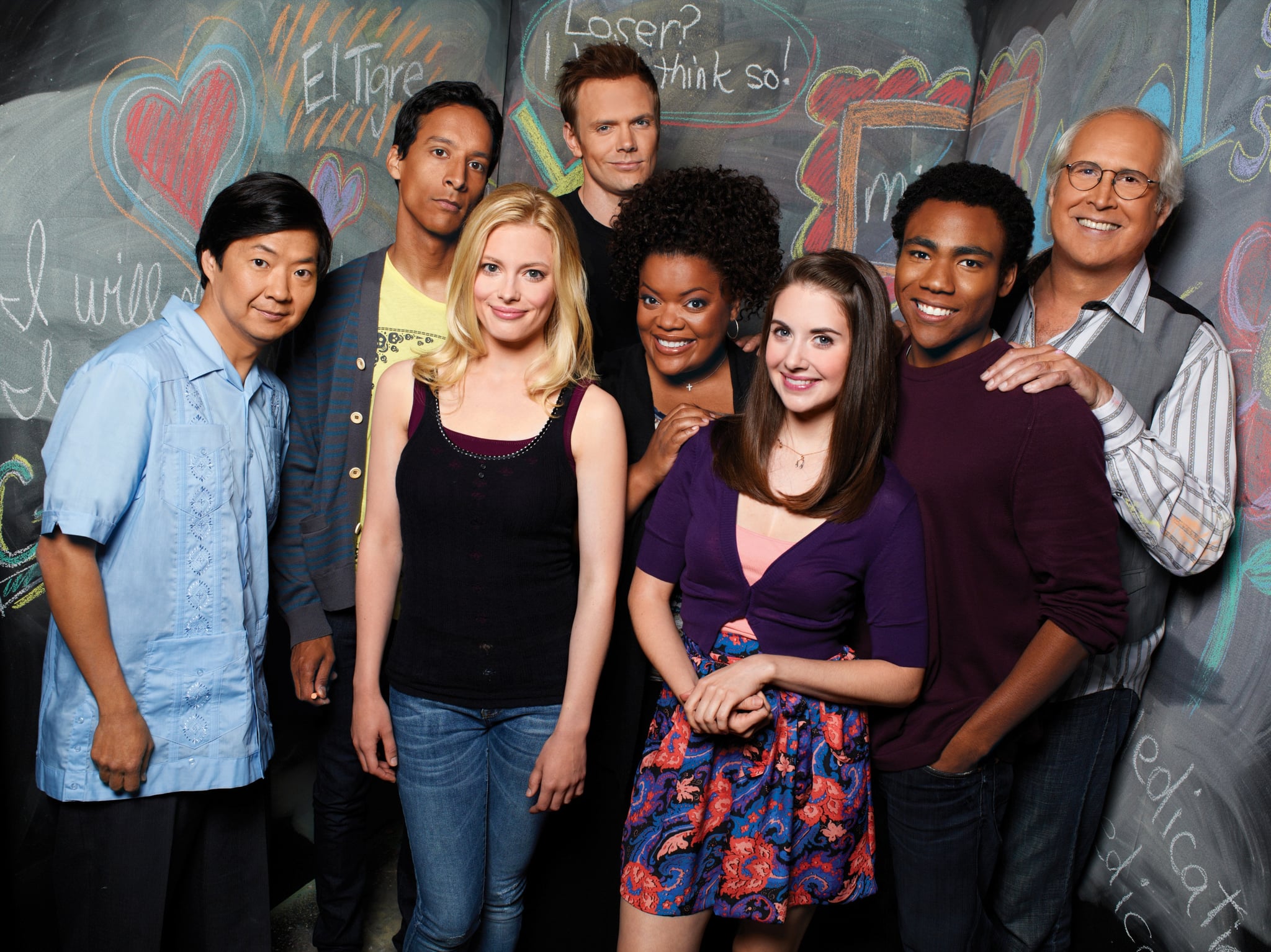 Dan Harmon's beloved fan-favorite series Community has been canceled. Additionally, NBC has also canceled Revolution, Believe, Crisis, and Growing Up Fisher. It's sad news that comes directly after the network's announcement that Hannibal and About a Boy will return for the 2014-15 season. Take a look at our TV scorecard to find out what else has been renewed or canceled. Condolences to all the fans of Community, but no one can say we didn't try. Star Joel McHale is just as bummed as you are.