When one door closes, another one opens. Craig T. Nelson may have been unhappy about the end of Parenthood, but now he's agreed to star in a 13-episode reboot of his hit series Coach. The original show about a college football coach aired on ABC, but the new series will be on NBC. The series aired from 1989 to 1997 and earned Nelson an Emmy in 1992. He'll reprise his role as Hayden Fox, now 18 years older and an assistant coach to his grown son, who is the head coach at an Ivy League school in Pennsylvania. No premiere date has been set, but check back for more details! 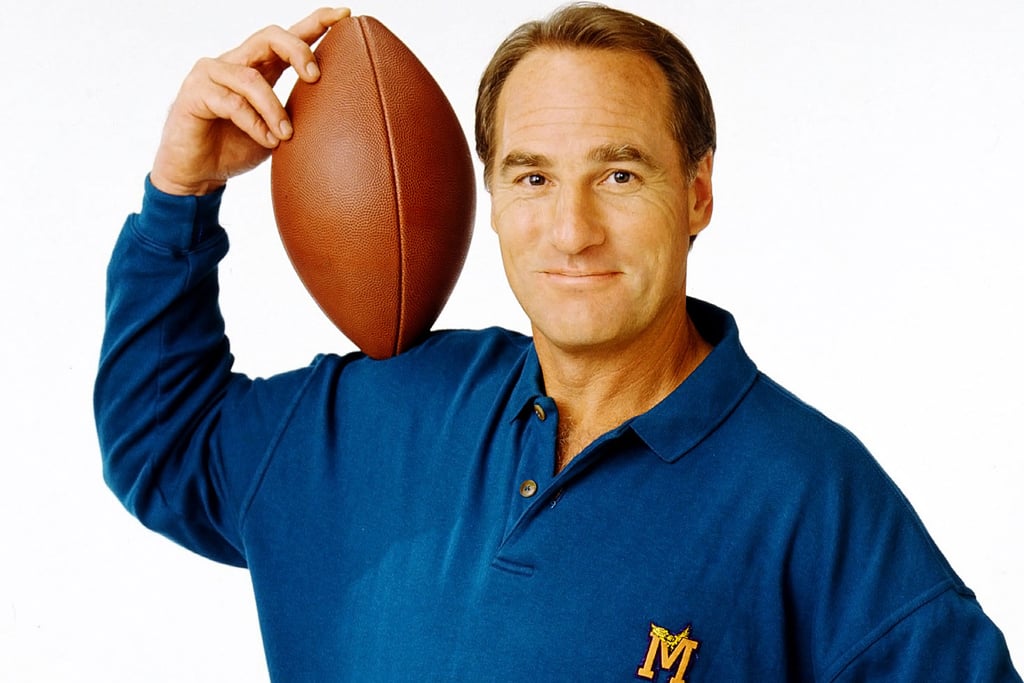 Netflix
Filthy Rich: A Closer Look at Jeffrey Epstein's Homes Featured in the Documentary
by Hedy Phillips 17 hours ago

Christina Applegate
Dead to Me: Netflix Compiled Jen's Most Savage Moments, and My Gosh, She's the F*cking Best
by Victoria Messina 21 hours ago

Nostalgia
Still No Letter From Hogwarts? At Least You Can Now Watch All 8 Harry Potter Movies on HBO Max
by Mekishana Pierre 22 hours ago