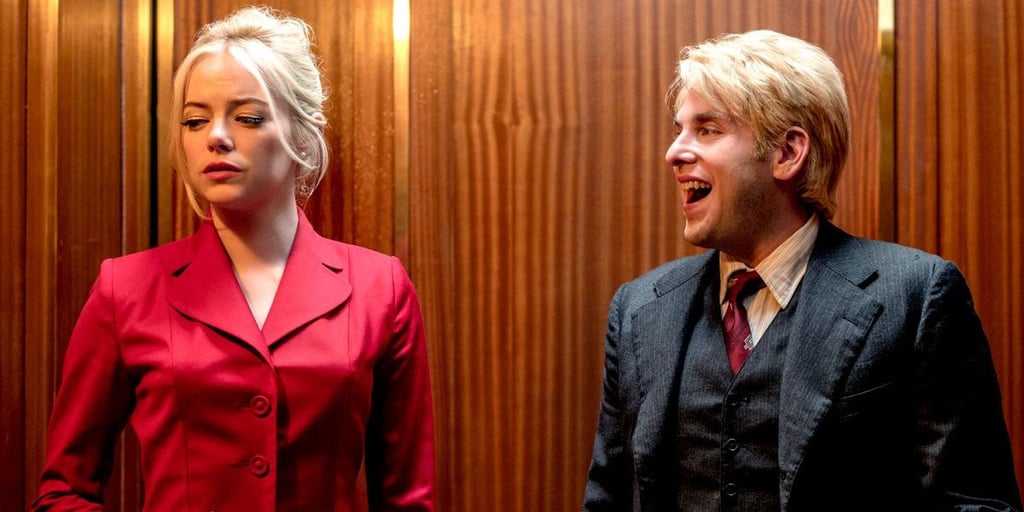 Netflix's Maniac Might Have the Most Impressive Cast in TV History

Netflix has been making headlines recently for its string of bright, cheerful romantic comedies. With its upcoming series Maniac, however, the streaming platform is shifting back into much darker content. The first teaser for the series was released at the Television Critics Association's annual Summer press tour, followed up by a full-length trailer a week later.

The reactions to Maniac haven't just focused on the buzzy concept, but on the high-profile cast. The dark comedy, which is based on a Norwegian series, is about two seriously messed-up people who get wrapped up with a creepy pharmaceutical trial. According to the drug's inventor, it can fix any mental or emotional issue without side effects — but there wouldn't be much of a story if that was entirely true, now would there?

The cast is packed with Hollywood A-listers and fresh faces alike. Here's a roundup of the biggest names who will be in the series, beginning Sept. 21.