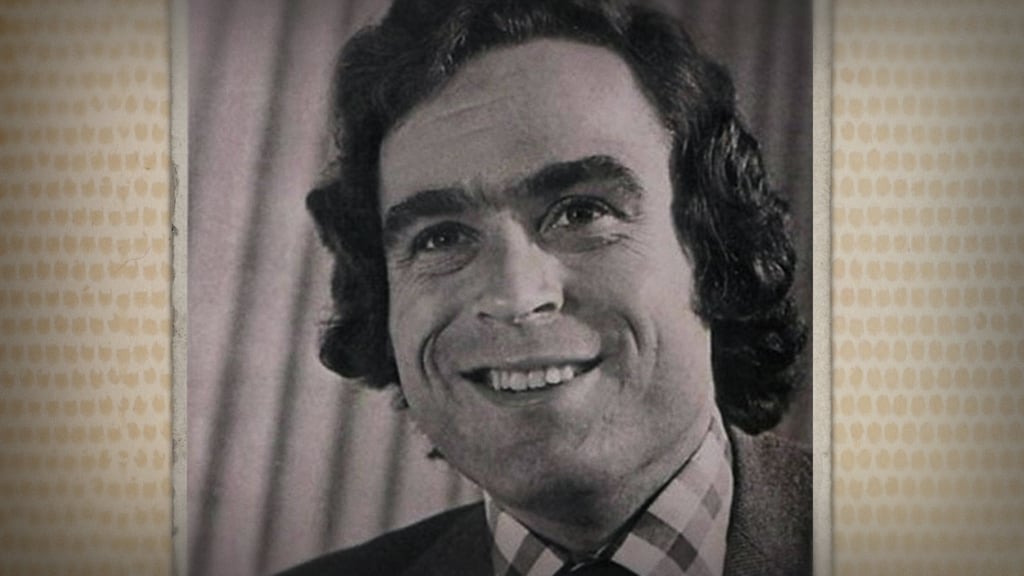 Here's a sentence I thought I'd never write: Netflix would like people on Twitter to stop describing very average-looking man and infamous serial killer Ted Bundy as "hot."

In case you haven't heard, the streaming giant released a four-episode true crime series on the 30th anniversary of Bundy's execution titled Conversations With a Killer: The Ted Bundy Tapes, which has elicited a number of strong reactions from fans on social media. Coincidentally, Hollywood dropped the trailer for Extremely Wicked, Shockingly Evil and Vile — a biopic starring Zac Efron as the long-dead deranged psychopath — around the same time. The footage has since been criticized for its humorous tone, but even more disturbing are all the people who decided now was the time to broadcast how attractive they now find Bundy after watching both the trailer and Netflix's docuseries.

Related:
Ted Bundy's First Alleged Murder Is Even More Horrifying Than You Think

To its credit, Conversations With a Killer points out over and over again that Bundy's murder spree captivated the nation because he didn't fit the typical mold of what most people think a killer should "look" like. Instead, he was a batsh*t crazy, necrophiliac murderer who happened to have a bland, normal face, as opposed to . . . I don't know . . . a grizzled, wrinkly face covered in scars? Truly, what is wrong with people?!?

As a reminder: Bundy raped and killed multiple women in the 1970s. In some cases, he would then have sex with their dead bodies. There is nothing remotely cute or attractive about that in any way, shape, or form. Fortunately Netflix is of the same opinion and decided to put out a disclaimer on Twitter to "gently remind" viewers that thirsting after convicted serial murders is not the move:

Then, just to make it crystal clear, Netflix's account stopped this Twitter user in their tracks with just one perfectly savage word:

Despite Netflix's request, the dialogue about Bundy is still going strong on social media, which you can see in a few choice tweets ahead.

Related:
50+ True-Crime Documentaries You Can Watch on Netflix Tonight
Previous Next Start Slideshow
NetflixTed BundyTwitterConversations With A Killer: The Ted Bundy TapesTwitter Reactions

Netflix
Too Hot to Handle's Desiree Burch Promises Season 2 Is a Wild Ride: "The DTF-ness Is at 11"
by Monica Sisavat 3 hours ago

Netflix
What the F*ck Is Netflix's Sexy Beasts, and Why Are We So Invested in It?
by Grayson Gilcrease 11 hours ago

Netflix
Murder By The Coast: Here's What Happened to María Dolores "Loli" Vázquez
by Stacey Nguyen 12 hours ago