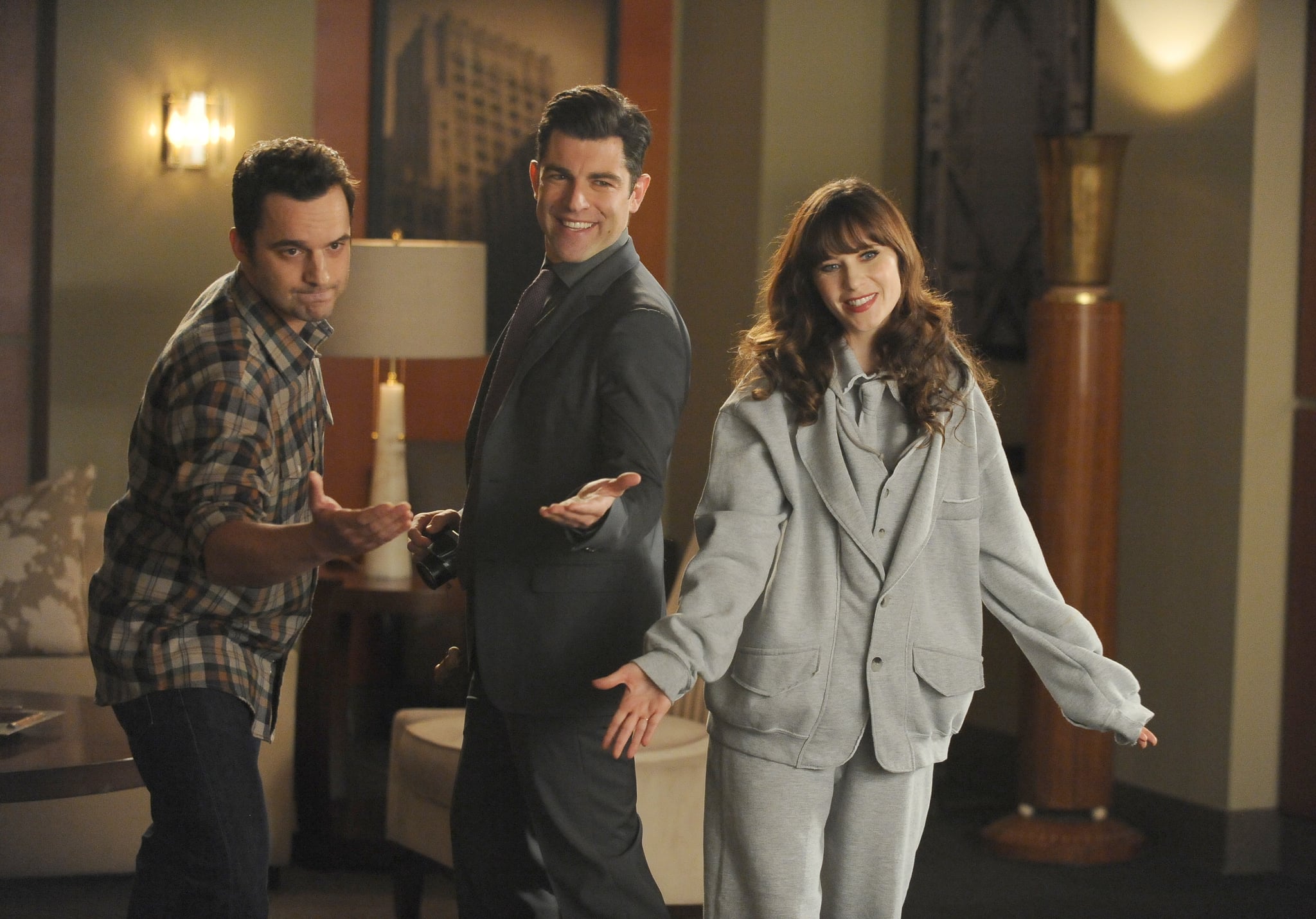 Prepare your swuits! More New Girl is on the way; Fox has renewed the Zooey Deschanel comedy for a fifth season. "Four seasons in, New Girl continues to be one of the smartest and most relatable comedies on television," said Fox's president of entertainment, David Madden. "The writing is razor-sharp, the ensemble is consistently hilarious, and we couldn't be more proud . . . We absolutely love this show and we're so excited to bring it back for season five." Deschanel is currently pregnant with her first child, so there will either have to be some tricky camera angles in those first few episodes, or production may need to resume later than usual. In the meantime, let's enjoy the final episodes of season four, and don't forget to take a look at all the shows that have been canceled or renewed so far!