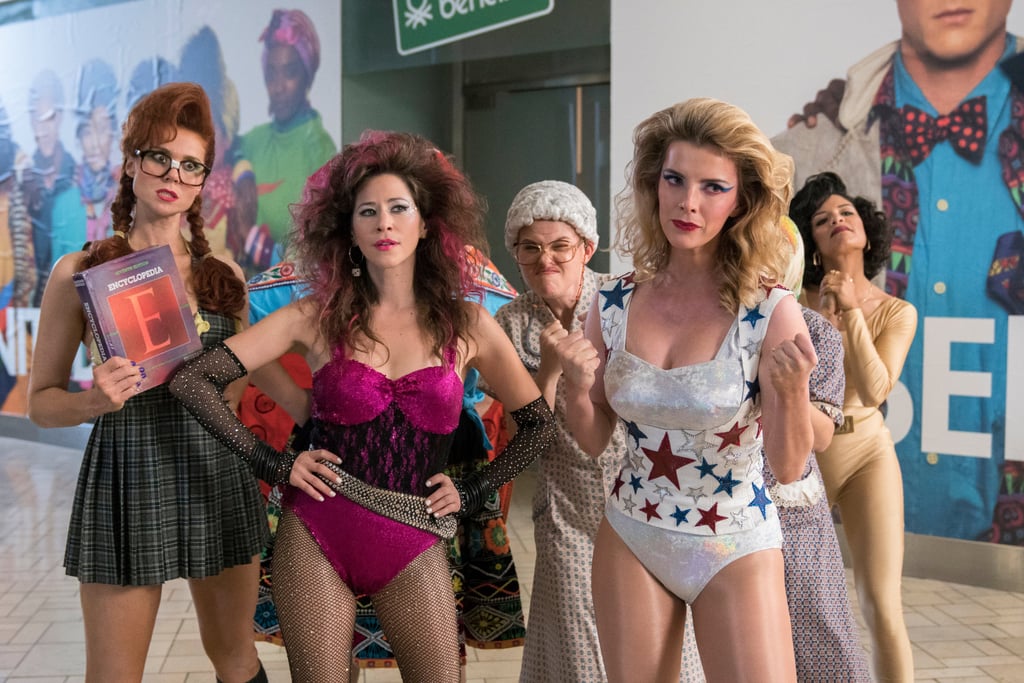 29 New and Returning Original Shows Coming to Netflix in June

Every month we have to say goodbye to shows and movies on Netflix, and although it's sad to see them leave, it also means that there are new shows to celebrate. June brings a bunch of Netflix original series, including fresh seasons of some of our favorite existing series. GLOW is returning for its second season, while The Ranch will be dropping part five for all of you Ashton Kutcher-lovers out there. Check out the new and returning Netflix original series coming to the site in June below!

TV
The Powerpuff Girls: Everything You Need to Know About His Infernal Majesty, aka HIM
by Chanel Vargas 19 hours ago