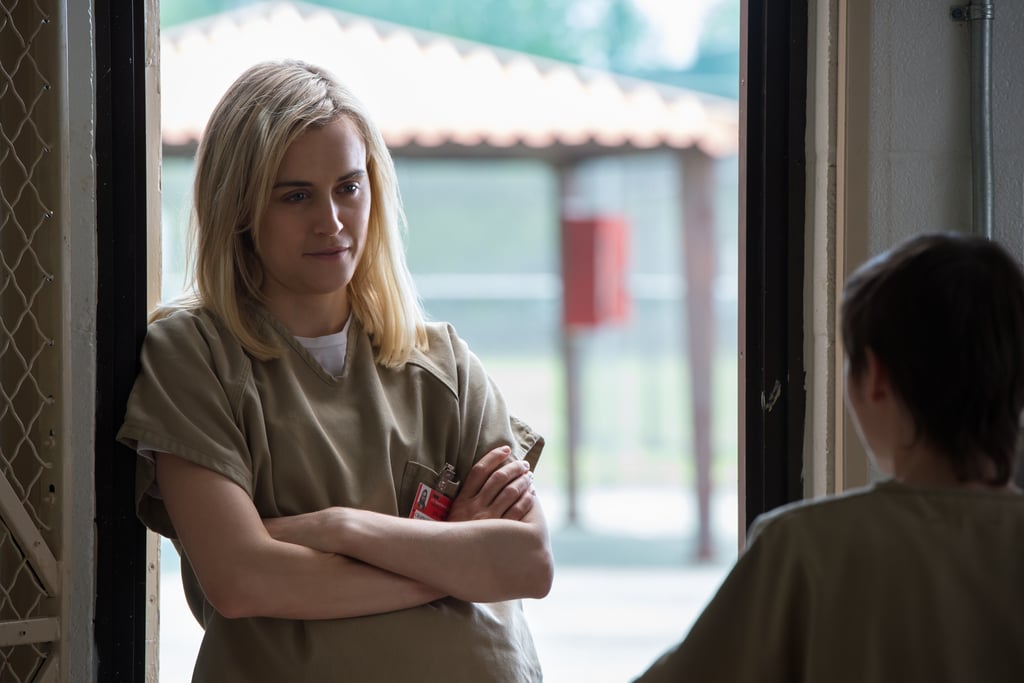 Piper Chapman has come a long way on Orange Is the New Black. She's gone from a timid civilian to a hardened inmate over the course of three seasons. She's been threatened, beaten, and put in the SHU. Her fiancé and her best friend abandoned her in favor of each other, and her on-again, off-again relationship with Alex is enough to drive any sane woman crazy. In honor the return of OITNB this week, let's take a close look at everything Piper has gone through — including last season's romance with Stella. Then, check out what to expect on season four!