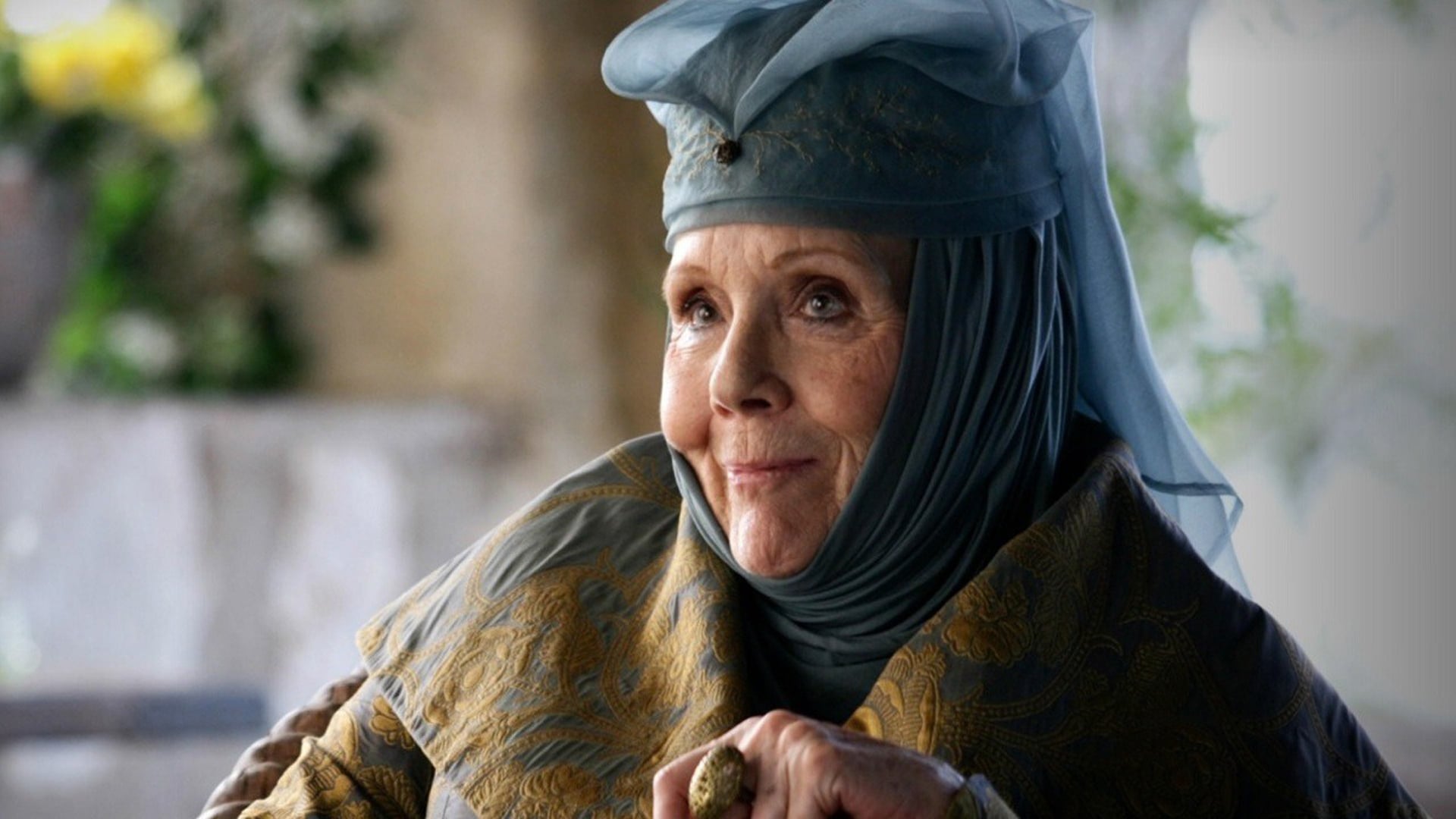 Goals: This 85 year old at #DragonCon17. Cosplay for life! pic.twitter.com/jsgfdhEBnU

Beverly's "it was me" sign is a reference to Lady Olenna's badass final moment on the show, when she owns up to Joffrey's murder and tells Jaime Lannister: "Tell Cersei, I want her to know it was me." The grandma also carried another sign option for the con, which proclaims "not dead yet." (Though, as show watchers know, this isn't necessarily true for Olenna.)

For reference, the rose Beverly carried with her costume is both a nod to House Tyrell's sigil and Olenna's nickname, "The Queen of Thorns." The pixelated glasses are a reference to a meme praising Olenna's badass "deal with it" attitude. Like so:

Get on with your bad self, Beverly. You're an inspiration.