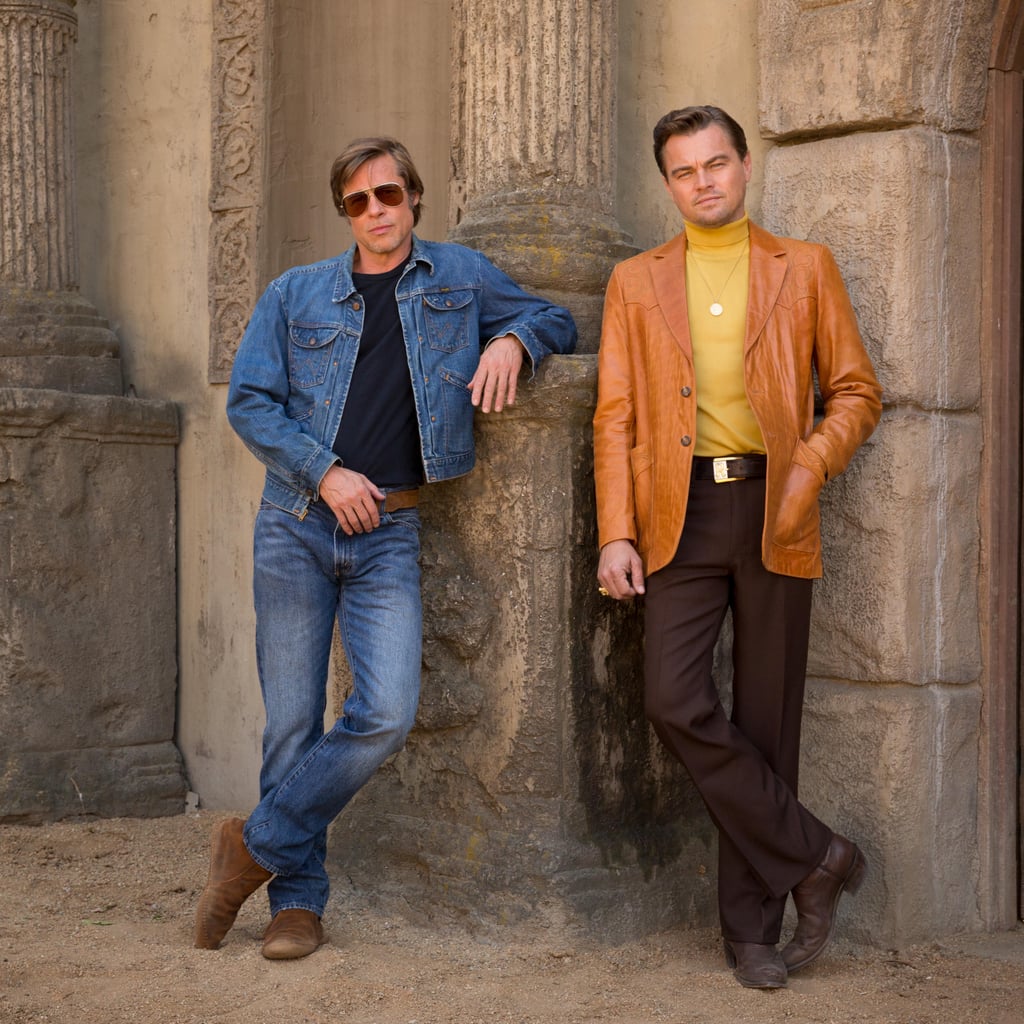 Quentin Tarantino has never shied away from diving into some pretty gruesome stories, and he's certainly not going to start now. The director's next project, Once Upon a Time in Hollywood, has been percolating for a while now, with The Hollywood Reporter revealing back in 2017 that Tarantino was in the early stages of putting together a film described as "a unique take on the Manson Family murders." At this point, details about the plot, star-studded cast, and release date have all come to light, including a first official look at Leonardo DiCaprio and Brad Pitt's characters. Take a look at everything we know about the upcoming film ahead.