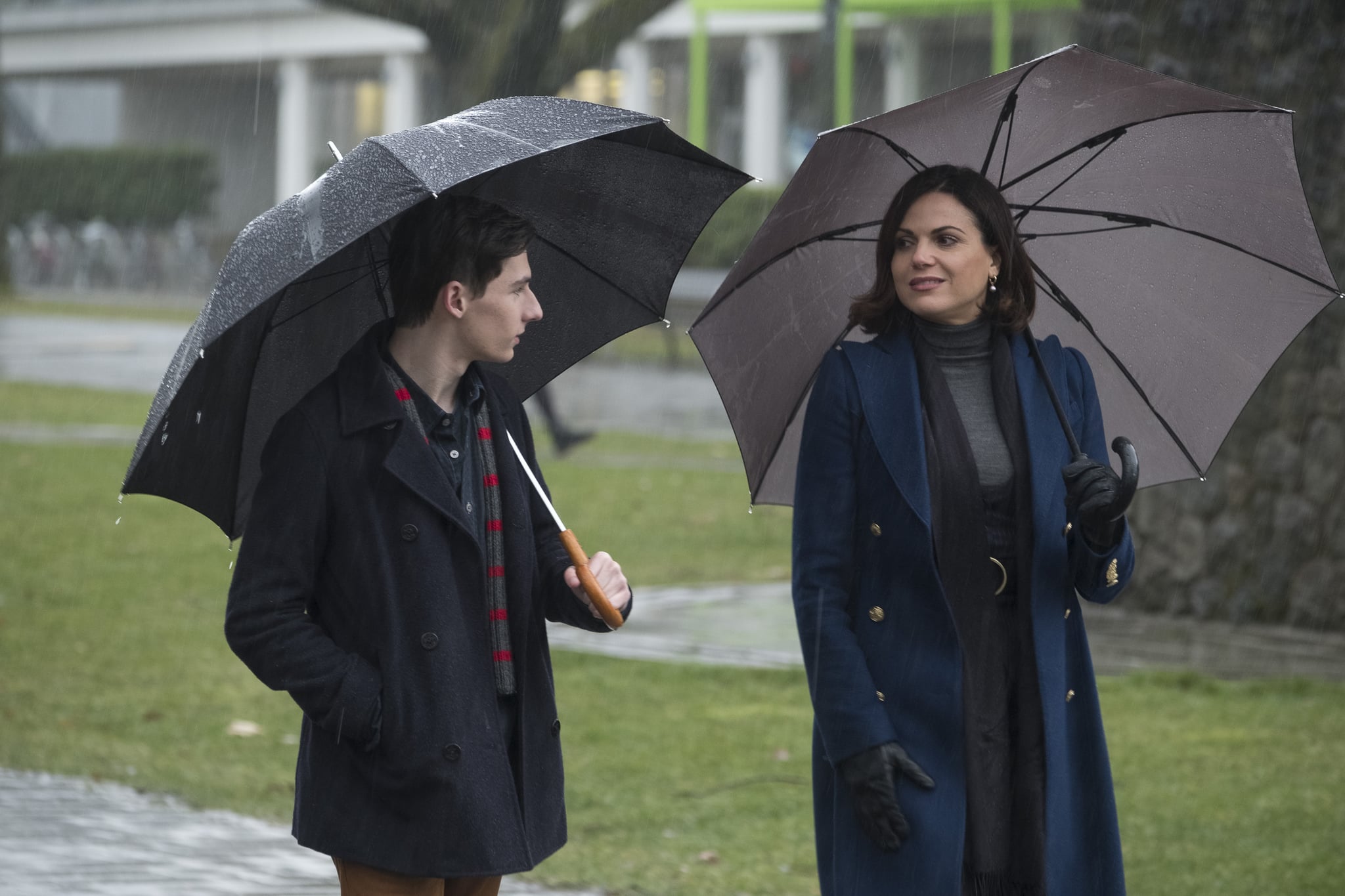 After seven long seasons, Once Upon a Time is officially coming to an end. While we still have a ways to go before we have to say goodbye for good, we already have a handful of details about the series finale. Show creators Adam Horowitz and Edward Kitsis recently discussed what's to come, and we're both excited and anxious. While a few fan-favorite characters are returning, there will be a main character death. See what they had to say about the series finale below before it airs on May 18.

1. A Few Familiar Faces Will Be Returning

2. We'll Get to Meet Emma and Hook's Baby

The show's creators confirmed that we would see "Captain Swan" interacting with their newborn in the finale.

3. It Will Definitely Make You Nostalgic

While the season six finale certainly had a lot of callbacks, it seems like the series finale will be just as nostalgic. "If the question is 'Will the final two hours remind us of the first six years?', then the answer is 'Yes,'" Kitsis said.

4. We'll Head Back to Storybrooke

After taking a detour this season by sending our favorite fairy-tale characters to a new town, Kitsis assured fans that we will definitely see Storybrooke again once the series wraps. "I'd be depressed if I had to go the whole year without seeing Storybrooke again," he added. 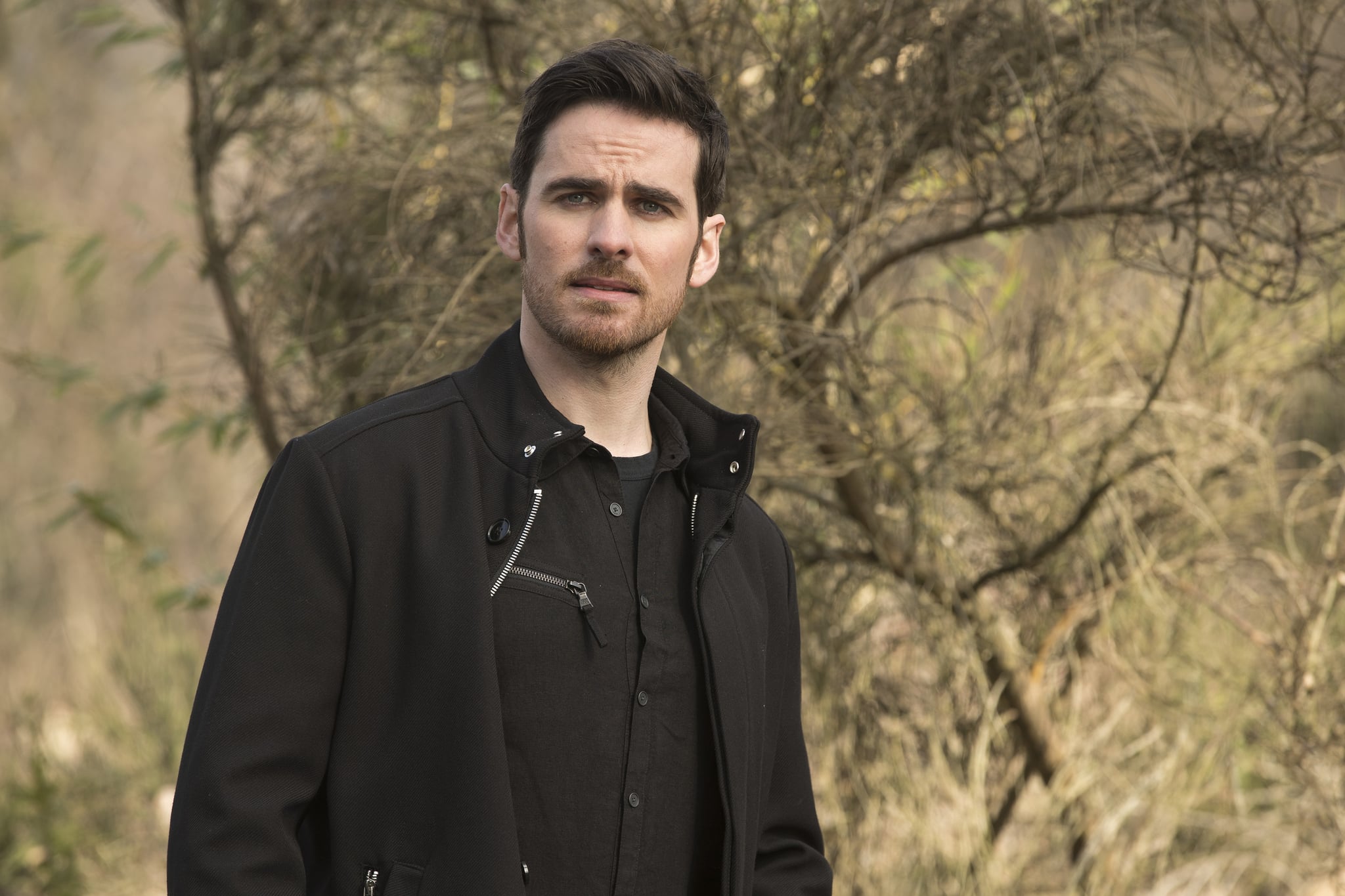 5. We'll Also Go Back to the Enchanted Forest

Horowitz and Kitsis confirmed that we would see "Captain Swan" interacting with their newborn in the Enchanted Forest.

6.. It Won't Tie Everything in a Nice Little Bow

Seeing that this is Once Upon a Time, there are bound to be a few struggles here and there. Even though the creators didn't exactly reveal whether or not our favorite characters would get happy endings, Kitsis did tease that the final episode is "less about tying everything up in a bow, rather hearing the song one more time."

7. There Will Be a Major Character Death

The show's creators confirmed that we would see "Captain Swan" interacting with their newborn. Seeing that Rumple has been doing everything to get back to Belle this season, we have a strong feeling it could be him.

Adele
Adele Played a Bachelor Contestant on SNL, and Now We Really Want It to Happen in Real Life
by Grayson Gilcrease 29 minutes ago

Halloween
This TikToker Re-Creates Iconic Scenes From Your Favorite Movies, and They're Hilariously Spot-On
by Yerin Kim 22 hours ago