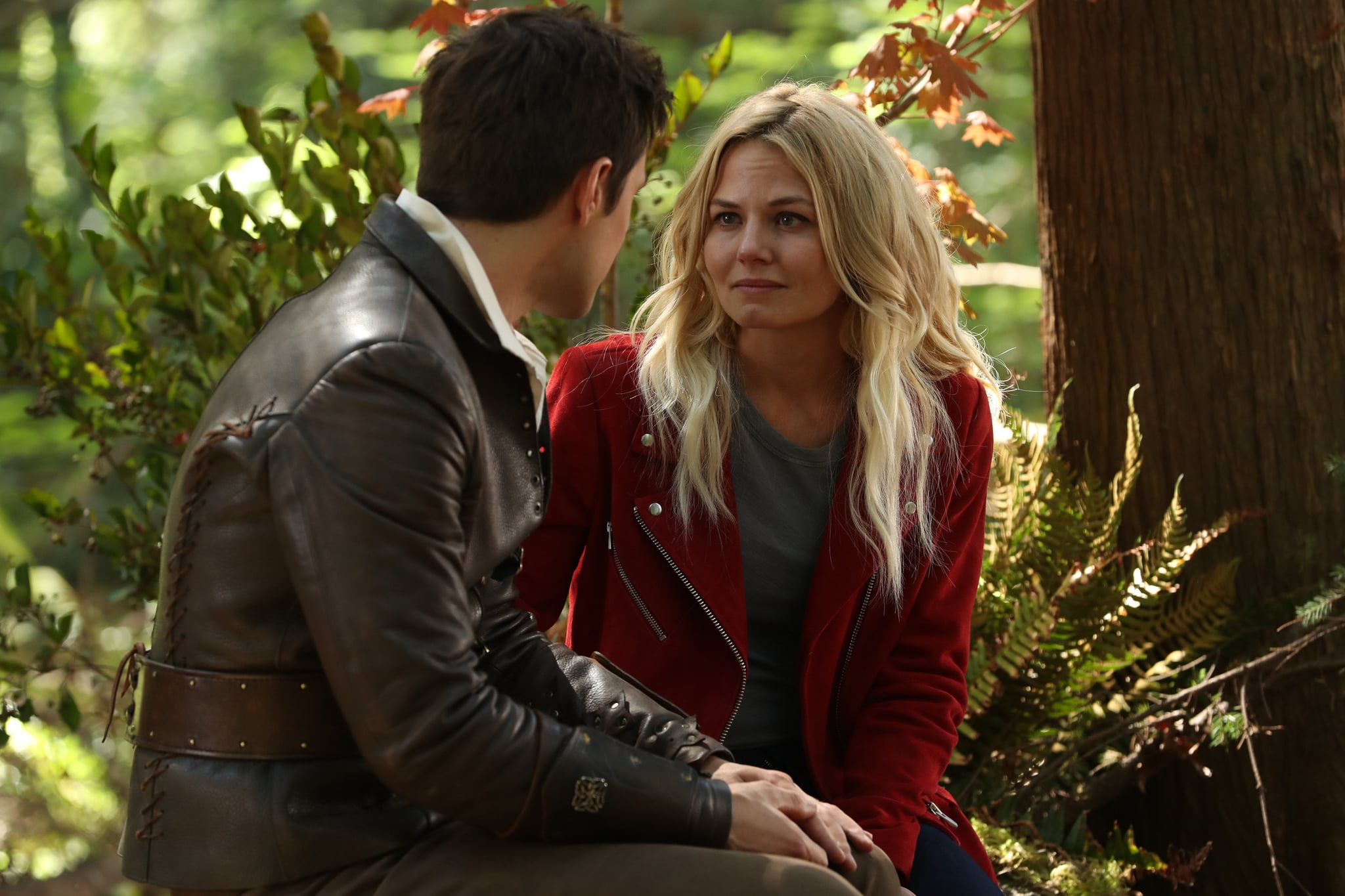 The end of Once Upon a Time is near, and it's making us incredibly emotional. After ABC announced in February that the fairy-tale drama's current seventh season would be its last, we're close to the series finale. Spoiler: it already sounds like it's going to be epic. Not only are a ton of fan-favorite characters returning, including Ginnifer Goodwin (Snow White), Josh Dallas (Prince Charming), and Jennifer Morrison (Emma), but we're also going back to Storybrooke one last time.

Related:
Once Upon a Time's Cast Thanks Loyal Fans After Cancellation News: "You Are All Heroes"

So, when exactly will the show tell its final set of stories? The series finale — which is fittingly titled "Leaving Storybrooke" — is set to air on May 18. Yes, that means we're less than a week away before OUAT closes the storybook . . . for good. If you need us, we'll just be crying into a cup of hot cocoa with cinnamon and reminiscing about all our favorite moments from the series.