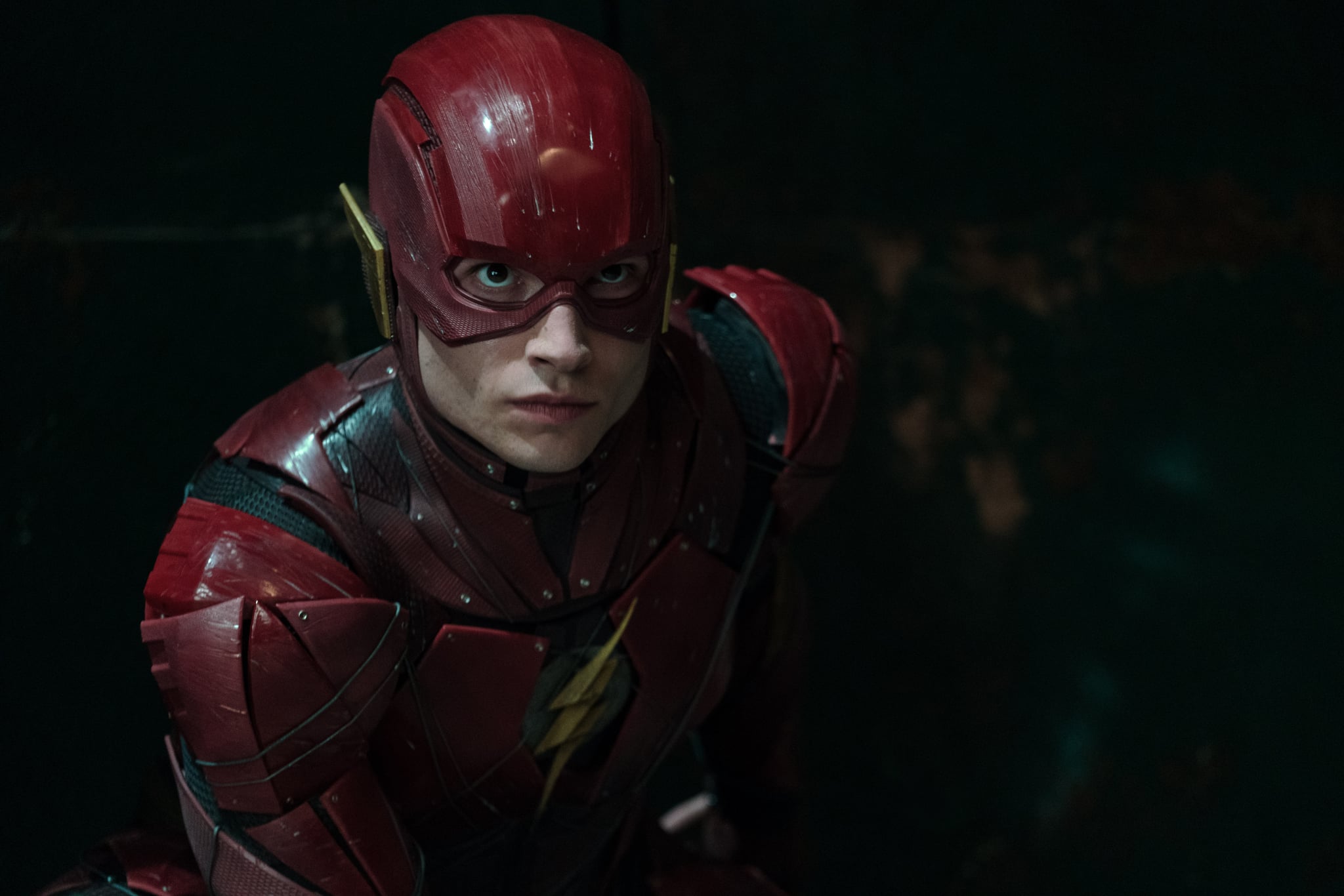 For better or worse, Justice League is here. While the film itself offers a whirlwind of emotions — you might find yourself fawning over Ezra Miller, drooling over Jason Momoa, or rolling your eyes over the "updated" Amazonian garb in Themyscira — the fun doesn't stop once the credits start to roll. Justice League boasts what seems to have become a staple in the modern superhero film: a postcredits scene. And not just one but two! If you're dying to know what happens, we're breaking down both scenes, right here and now.

In this scene, the Flash and Superman meet up on an empty road in the middle of nowhere. They've decided to have a little race to figure out which of them is faster by racing all the way to the ocean. They exchange a few lighthearted insults before they get down to business. What's cool is that this is actually a reference to an old Superman comic that dates back to 1967: Superman Volume 1 #199 is called Superman's Race With the Flash!, and I'm sure you can glean what happens in the issue. 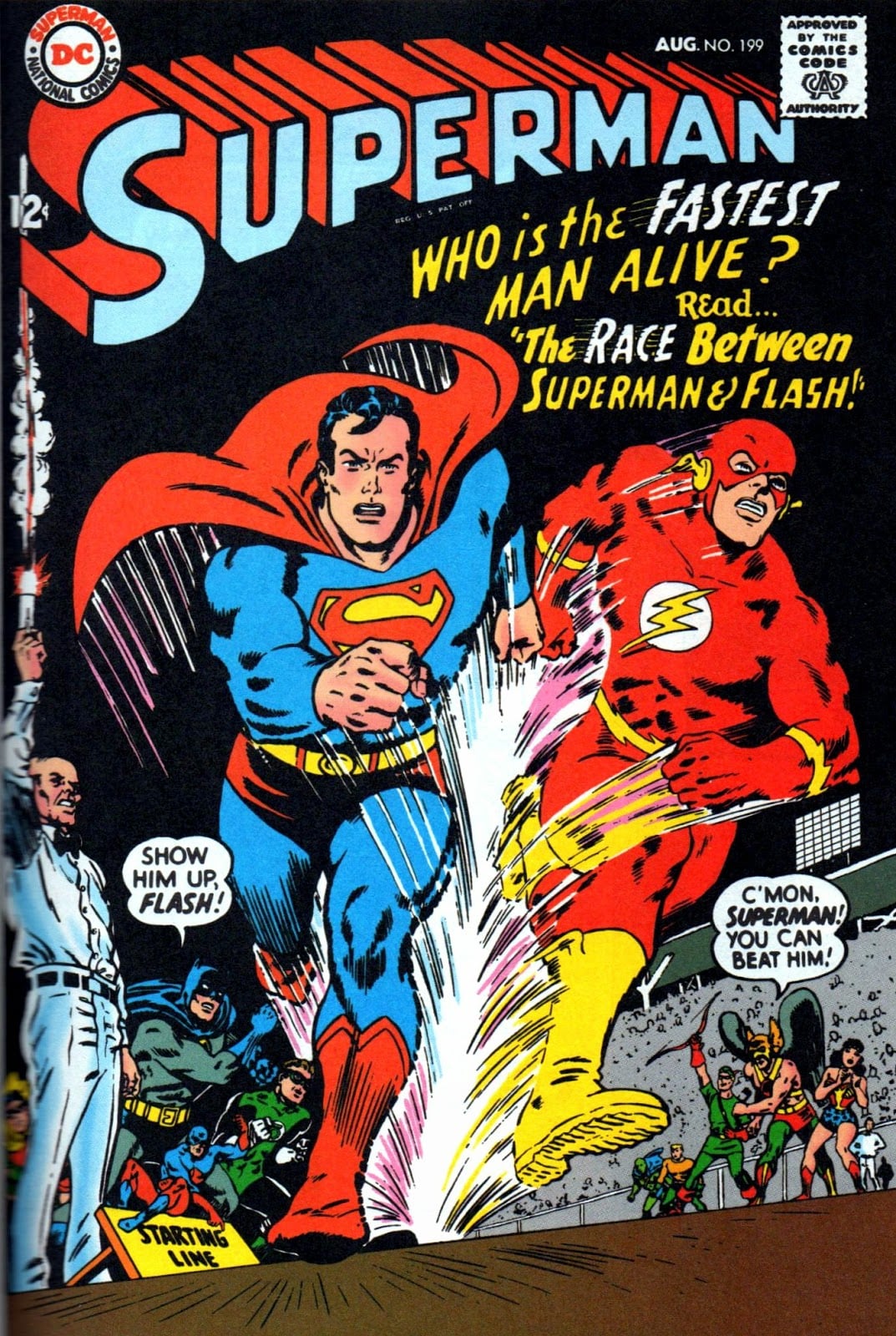 Now, this is the one that's really bonkers. We begin at the Arkham Asylum, where we're meant to be checking in with our old friend Lex Luthor. But a guard quickly realizes the man in his cell isn't Lex Luthor at all . . . because Lex Luthor has escaped! We flash to a fancy yacht out in the harbor. Death Stroke aka Slade climbs aboard and comes face to face with Lex. The mastermind says it's a bit unfair that these superheroes get to band together and have all the fun. He suggests they make a team of their own. Time to get all amped up for the Injustice League!

Friends
From "Fat Monica" to Fat Amy: How Hollywood Highlighted My Internalized Fatphobia
by Grayson Gilcrease 20 hours ago