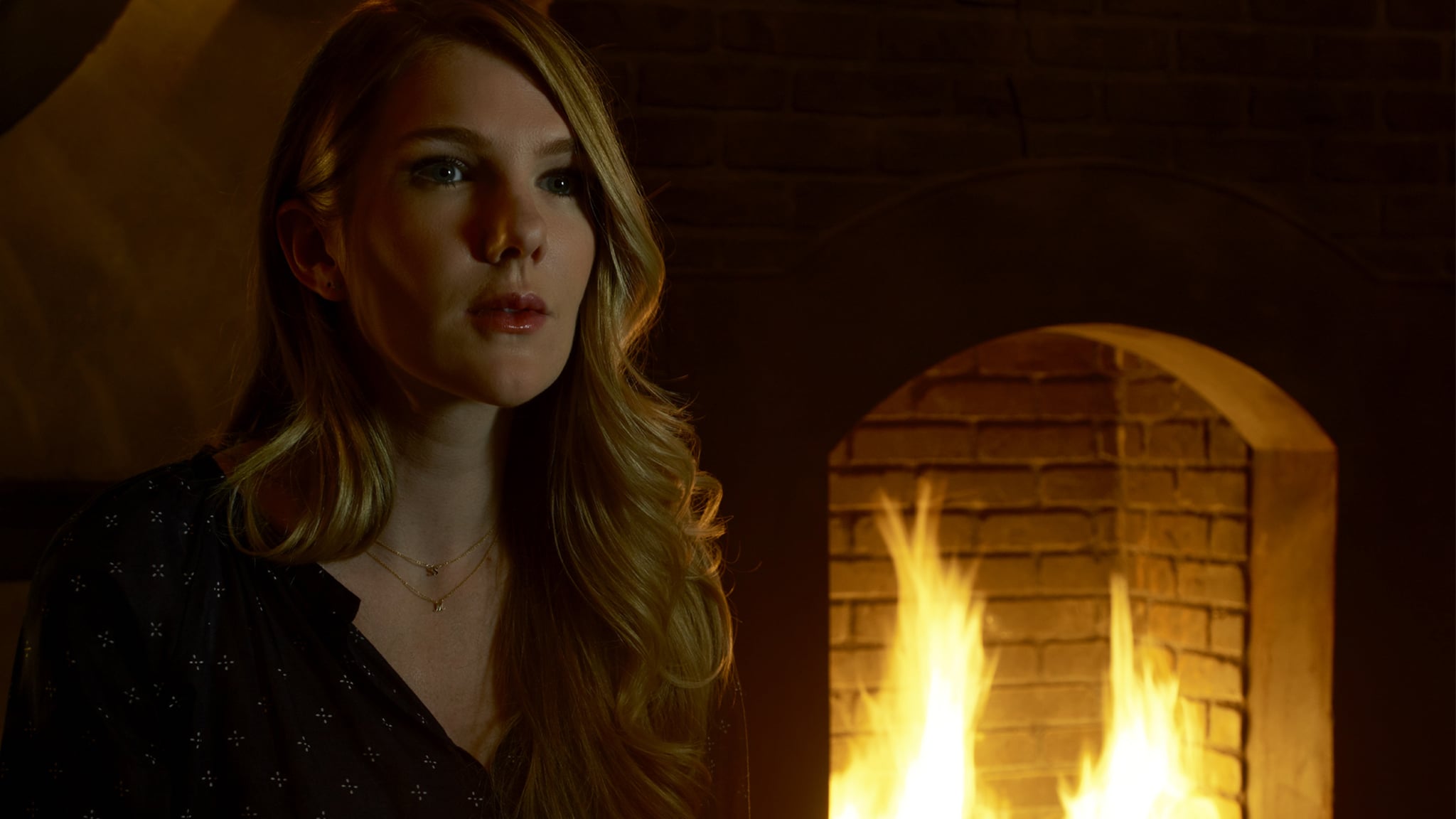 The creative minds behind American Horror Story will go to great lengths to conceal the theme for the coming season — and fans will go to even greater lengths to uncover it. While the seventh season, Cult, didn't drop many hints about the eighth season, show creator Ryan Murphy did reveal it would take place in the future. Now, thanks to some serious sleuthing, fans might be closer than ever to figuring it all out.

According to one fan account, the show's next theme might be "radioactive." The account shared screenshots of a new trademark for American Horror Story: Radioactive filed by Twentieth Century Fox. The trademark is still available for anyone to view on Justia, a legal retrieval service open to the public.

A new trademark has been filed for "American Horror Story: Radioactive". Could this be the name of the next season? #AHS8 👀 pic.twitter.com/xSG1SKfRAo

What would the season entail? Since we know the season will take place fairly far into the future, it could revolve around a postapocalyptic civilization or some forgotten wasteland, which would mean a big departure from previous seasons. That being said, American Horror Story has thrown fans off its trail before, and we might not get a definitive answer until we get closer to the premiere date sometime in September or October.