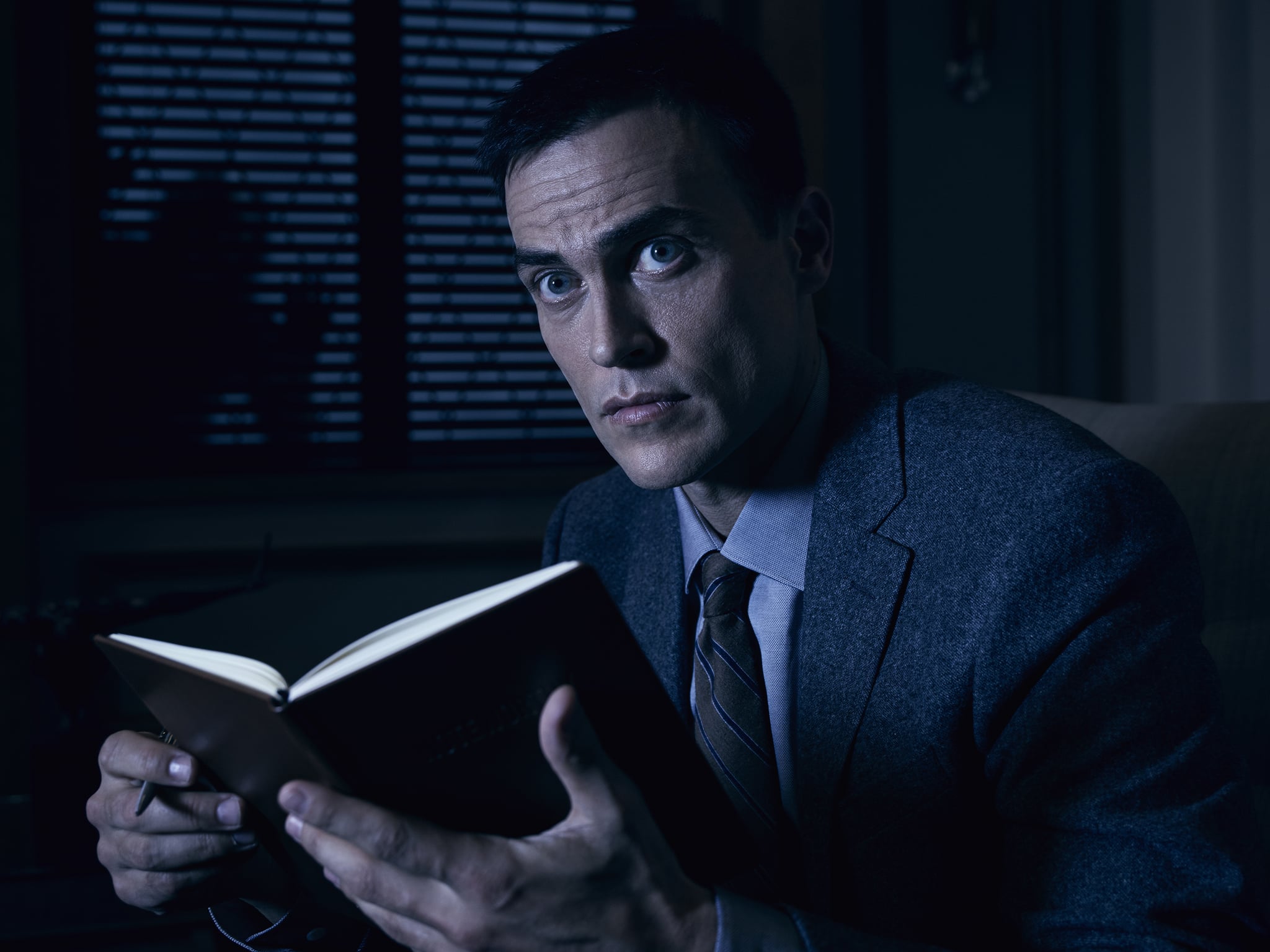 Since the finale of Cult, a few choice details about the next season have been released. In addition to finding out that Murphy muse Sarah Paulson has locked down her involvement alongside other Murphy favorites — Evan Peters, Kathy Bates, Billie Lourd, Emma Roberts, and more — season eight will also be the highly anticipated Murder House crossover with Coven. On top of that, Murphy revealed at this year's Comic-Con that the official title is Apocalypse, which gives us a few clues as to what the season's setting might be.

Before many of the above details leaked, there was a clue that the eighth installment would take place in or around Montana — at the end of season seven, ex-cult member Beverly takes an Amtrak ticket to Butte, MT. But now that we know the Murder House/Coven connection, that's seeming less likely. What's also good to keep in mind about the setting is not where it's taking place, but when. According to Entertainment Weekly, the AHS creator revealed that the horror anthology series is headed to . . . the future!

"All I'll say about it is I want to go to the future — still topical, but the future, which I've never done," Murphy explained at the Television Critics Association's semiannual press tour in January, clarifying that it wouldn't be in space. "I pitched it to [FX Chief] John Landgraf today right after his TCA panel, and he loved it, but he's asked me not to say what it is. I told him, and he fell out of his chair with joy. I think people will like it; it's different from what we've done before, but I always try and do the opposite of what I've done on that show."

So, if it's not in space, what kind of "future," exactly, does Murphy mean? A few months after he unveiled that futuristic detail, Murphy noted that it would be 18 months in the future, to be exact. In other words, don't expect Paulson's character to have lasers shooting out of her eyes or Evan Peters using a floating skateboard. If you ask us, it's going to be much more grounded than you might be expecting.

Since the witches of New Orleans are definitely making a comeback, we'd hazard a guess that they'll somehow end up in LA — the city where Murder House takes place — in search of Queenie, who we know visited LA's Hotel Cortez in season five. What's more is season eight's promotional material, which strongly hints at a return of the Antichrist, aka season one's Michael Langdon. He was also in LA the last time we saw him, and a battle royale between him and the coven we know and love could bring about the titular apocalypse.

Until we find out what the setting actually is, we'll just have to brush up on how the rest of the American Horror Story seasons connect.