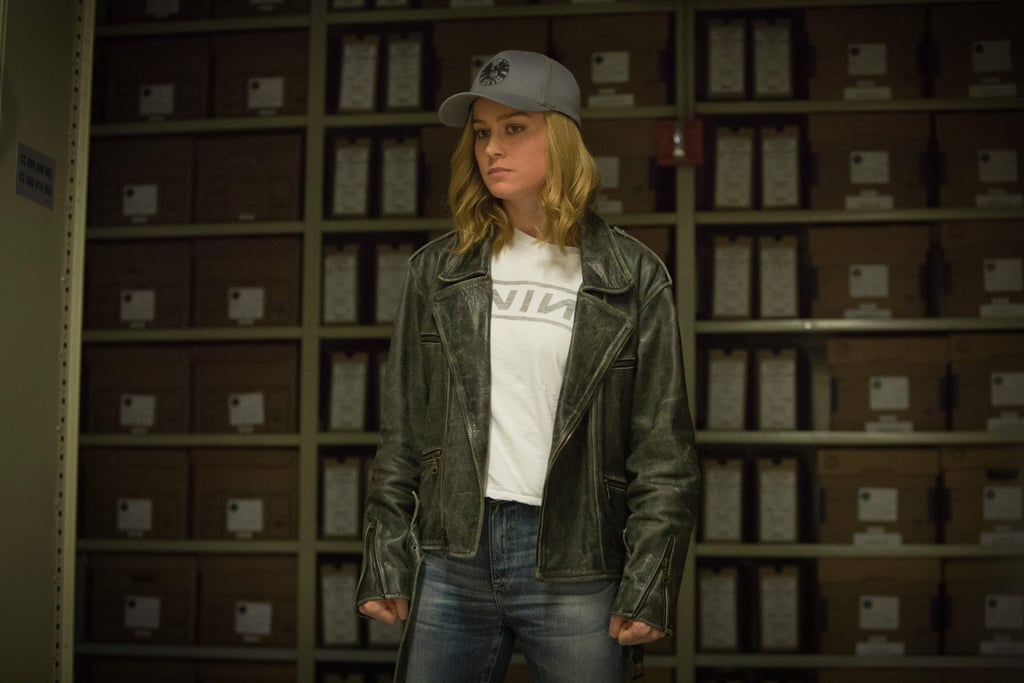 Captain Marvel is going to take place in the '90s. You know how we know that? There's a damn Blockbuster in the first few seconds of the official trailer. (That, and Marvel announced it during Comic-Con, but whatever.) In the trailer, the titular hero, who also goes by Carol Danvers and is portrayed by Brie Larson, crash-lands into the relic of a store.

The nostalgic reference cracked fans up, and then quickly crippled them with the realization that Blockbuster officially signals a time decades in the past. (Yes, decades. Think about it, people!) If the Blockbuster sighting got to you too, then you'll probably really relate to the funny reactions ahead.

Idris Elba
A New 007? Idris Elba May Replace Daniel Craig as the Next James Bond
by Njera Perkins 6 hours ago