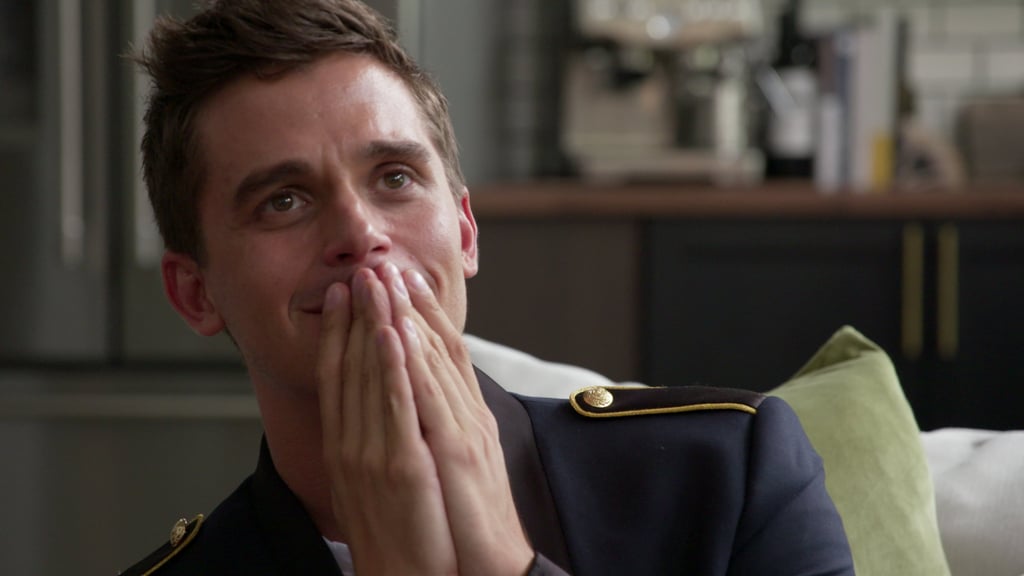 Is the Queer Eye Reboot Turning You Into an Emotional Wreck, Too?

Netflix's recently released Queer Eye reboot seems to be exceeding expectations. Though it's only been a decade since the original show aired, a lot has changed since then, and many worried the reboot would succumb to the usual stereotypes or obvious jokes. Instead, Queer Eye's new Fab Five — Bobby Berk, Karamo Brown, Tan France, Antoni Porowski, and Jonathan Van Ness — don't shy away from difficult conversations and have managed to turn many on-camera moments into powerful, teachable ones.

The show is also a f*cking effective tearjerker. Each episode typically ends up with an emotional heart-to-heart in which the participant — formerly referred to as the "straight guy" — thanks the cast for the life-changing makeover and words of advice. Though you know it's coming every episode, it will get you every single time.

Since Queer Eye hit Netflix on Feb. 7, the internet has pretty much fallen in love with it, as well as the new Fab Five. Ahead, read reactions from people who have been emotionally shattered by the well-received revival.