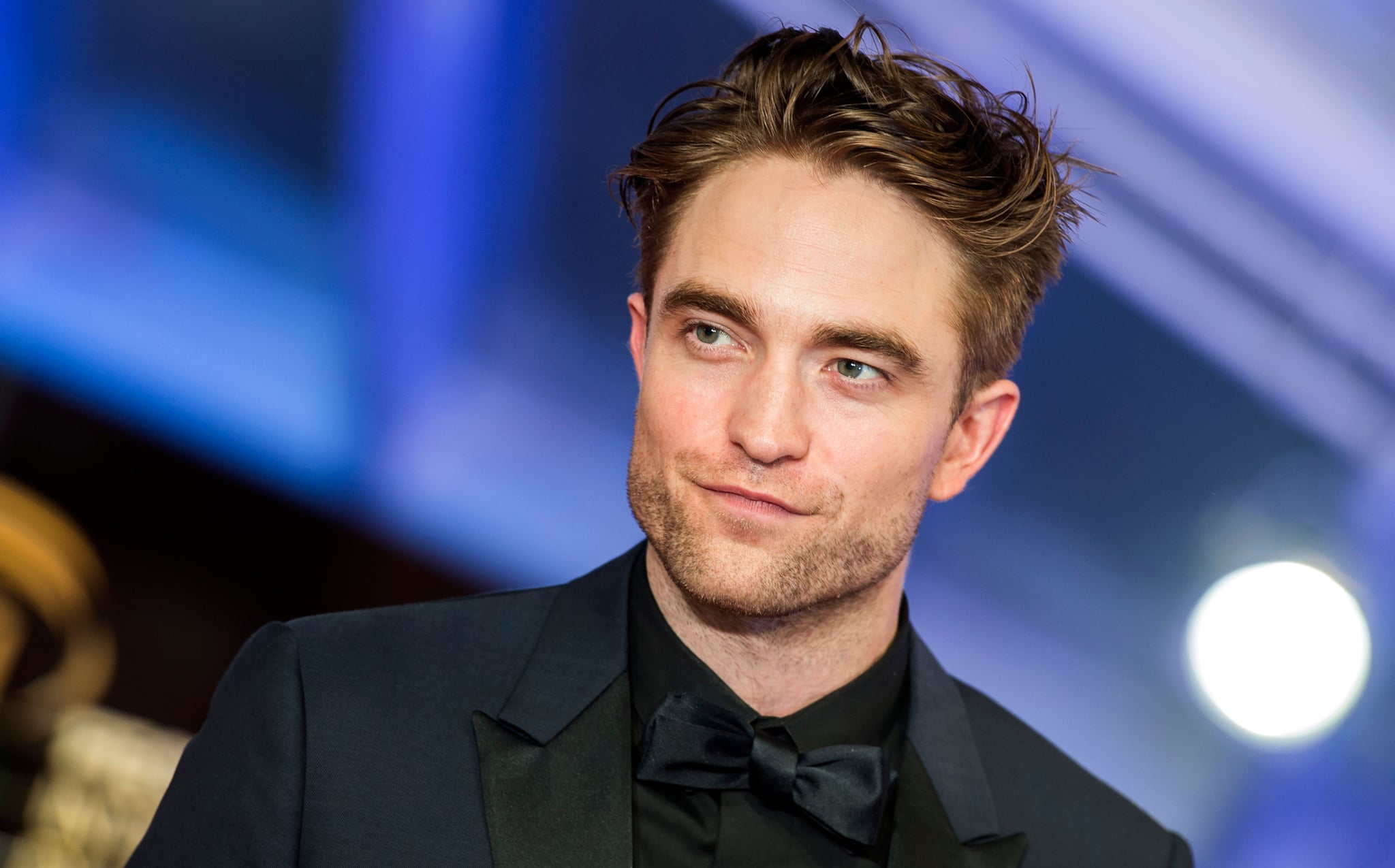 We've been waiting with bated breath to find out who the next Dark Knight will be after Warner Bros. announced that The Batman is coming in 2021, and we finally have our answer. Drumroll, please: Robert Pattinson! According to Variety, the 33-year-old actor has officially signed on to star in the upcoming Matt Reeves-directed superhero film. The outlet first broke the news that Pattinson was in serious consideration for the role in mid-May. But now it's a done deal. The Batman is set to hit theaters on June 25, 2021, and preproduction is expected to begin this Summer.

Ben Affleck previously played the Dark Knight in three movies — Batman v. Superman: Dawn of Justice, Suicide Squad, and Justice League — but revealed he was hanging up his batsuit for good in January. He announced his departure with one simple tweet, writing, "Excited for #TheBatman in Summer 2021 and to see @MattReevesLA vision come to life." Who's ready for Pattinson to shake things up?