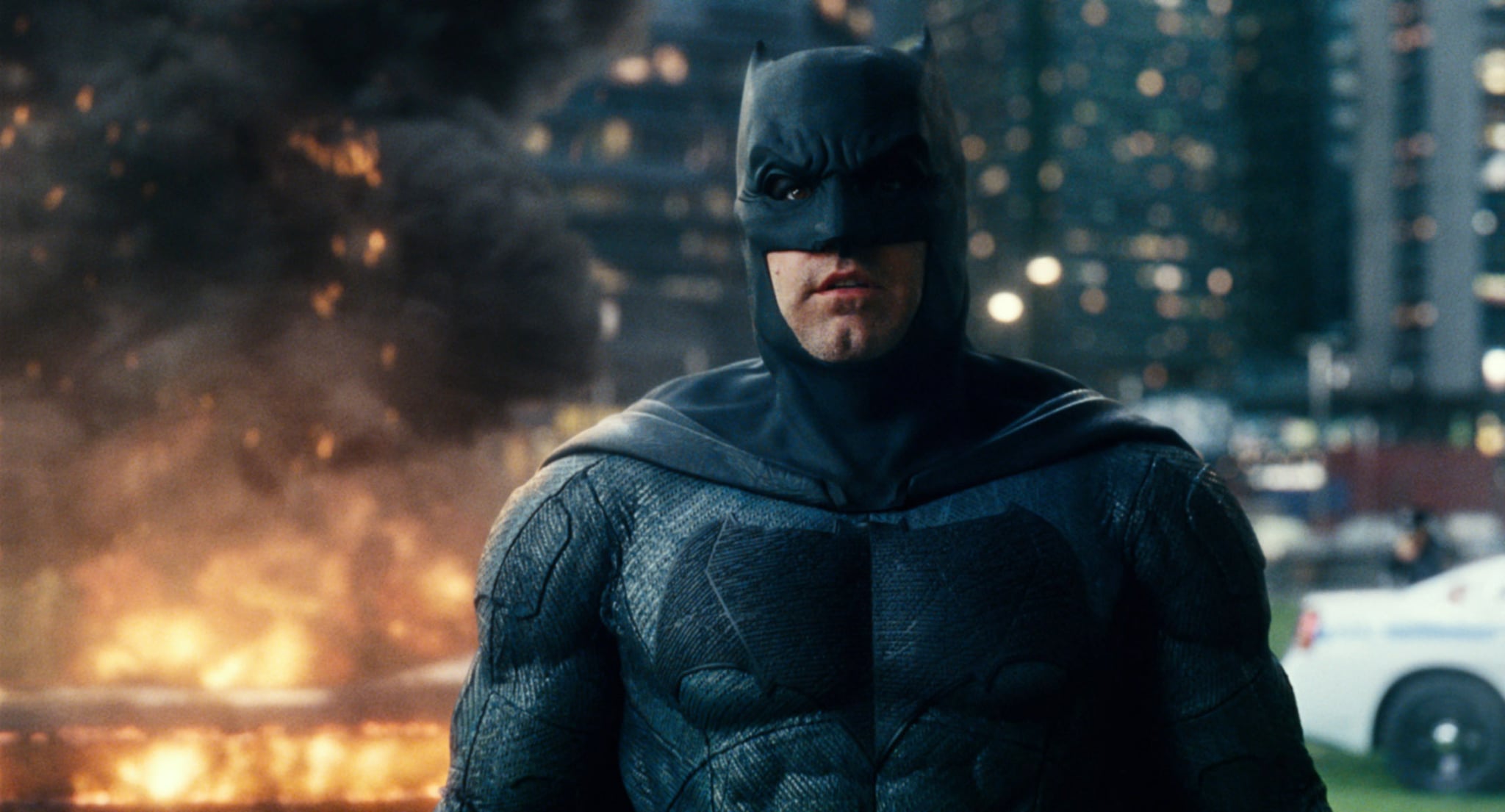 At the end of January, Warner Bros. announced the release dates of its next set of DC movies, including The Batman. With the announcement came confirmation that Ben Affleck is hanging up his bat suit, having starred as the superhero in three movies: Batman v. Superman: Dawn of Justice, Suicide Squad, and Justice League. Rather than announcing his retirement officially, Affleck simply retweeted the news of his departure, saying "Excited for #TheBatman in Summer 2021 and to see @MattReevesLA vision come to life."

Filmmaker Matt Reeves, who's known for Cloverfield, Dawn of the Planet of the Apes, Let Me In, and Felicity (no, really) joined the project back in 2017, after Affleck was originally set to direct from a script he was developing with DC's Geoff Johns. Reeves's script for The Batman will apparently focus on a young Bruce Wayne, so we anxiously await the news of which star will step into the shoes of the caped crusader. No doubt fans will have some very strong ideas about who fits the bill, given their strong reaction to Affleck's casting back in 2013.