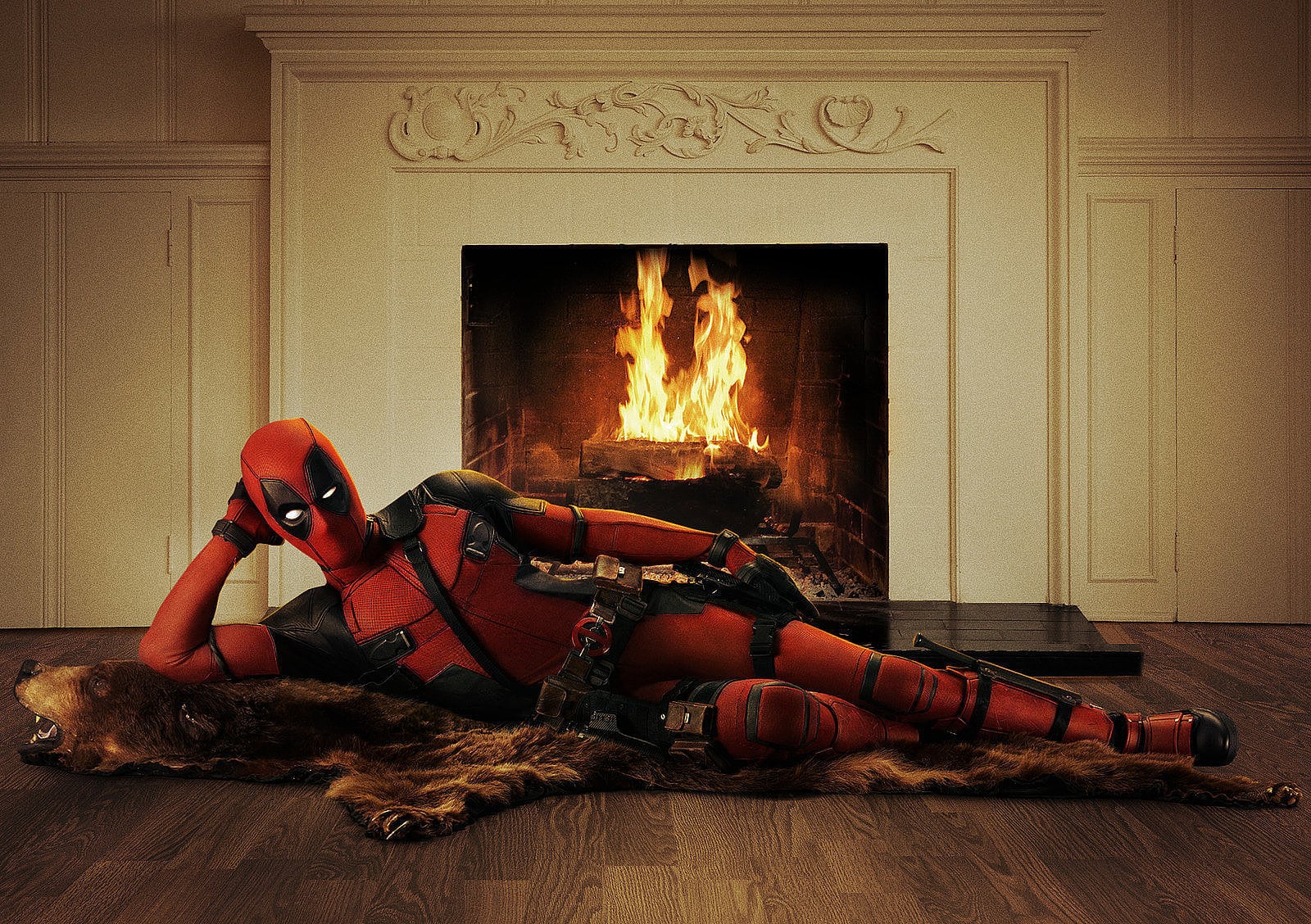 The character of Deadpool is known for being rude, raunchy, and generally NSFW — but what about the film? Deadpool earns its hard R-rating, due in part to a shocking barrage of adult language — and that's putting it mildly. Aside from that though, you full-on see Ryan Reynolds's penis. I'm not talking about a blink-and-you-miss-it, Ben-Affleck-in-Gone-Girl-style sighting, either. Here's the sccop, and there are mild spoilers.

Allow me to set the scene: Deadpool is in a fierce battle with his new nemesis, Ajax. He's been subjected to a torturous stint in a capsule that deprives him of oxygen, but he's managed to escape by essentially lighting the enitre building on fire. His clothes catch on fire, so he has ripped them off. This means that he is completely naked, albeit he has scars all over his body because of the oxygen tank and the fire. The fight is vicious, and it goes on for a long time; all the while, the building is burning around them. At one point — listen up — Reynolds is kneeling down collecting his breath, and you see it. It's not a close up, and there's not a ton of details, but if you're looking for it (no shame), you can 100 percent see the silhouette of Ryan Reynolds's penis.

Of course, there's always the chance that it's a stunt penis, or a prosthetic (à la Mark Wahlberg in Boogie Nights), or a CGI penis, but it's definitely there. You're welcome.

Movies
You Bet That's Really Leslie Odom Jr. Singing in One Night in Miami
by Monica Sisavat 5 hours ago

Riverdale
Eli Goree's Name Is One to Remember, and These 8 Roles Prove It
by Grayson Gilcrease 7 hours ago