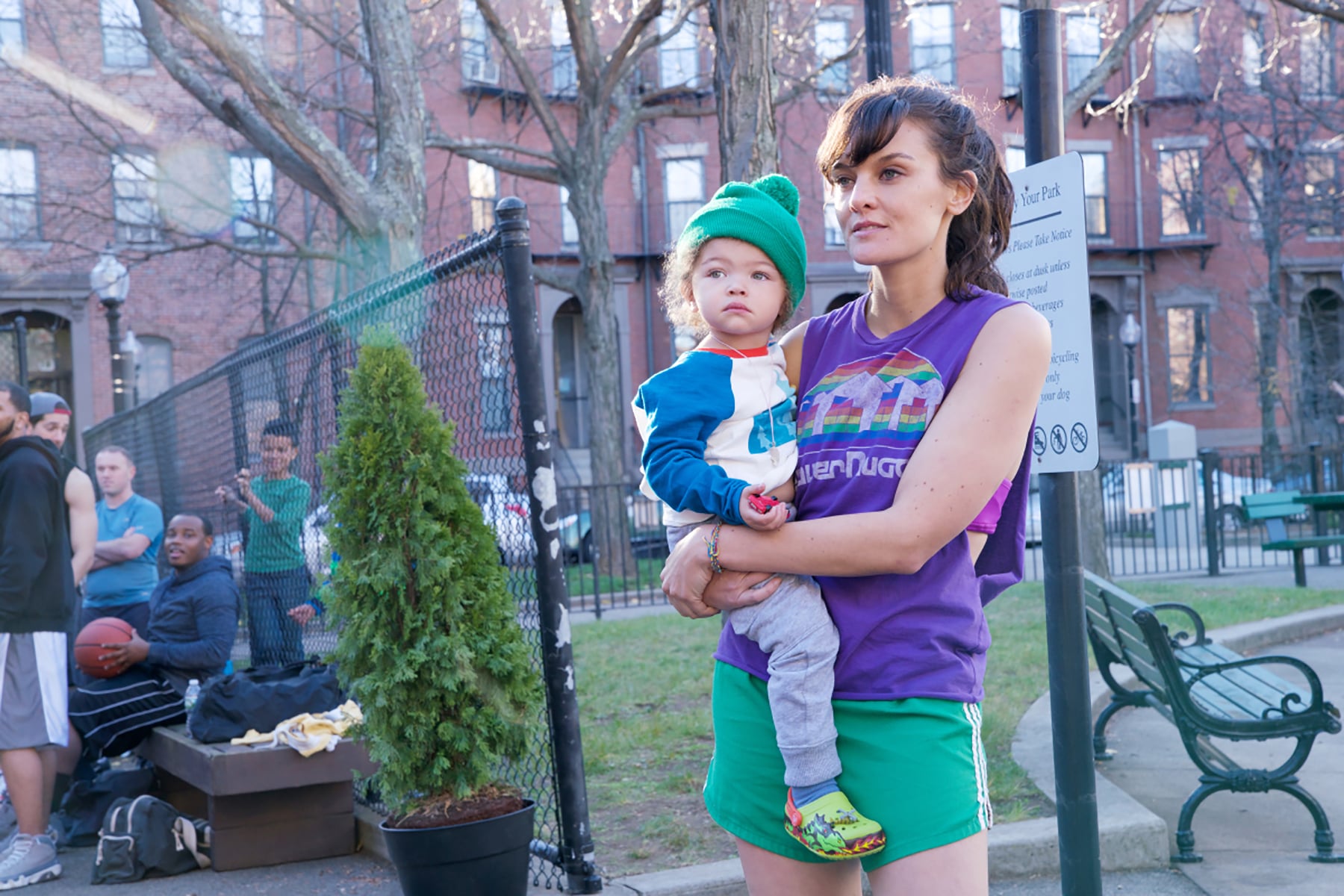 After a critically acclaimed first season in 2017, Showtime's SMILF seemed like one of the network's most promising new shows. Showrunner Frankie Shaw also starred in the Boston-based comedy as Bridgette Bird, whom we watch struggle with everything from sex and dating as a single mother to more serious themes, like classism, abuse, and eating disorders, in clever, nuanced ways. But now Showtime has decided to pull the plug on the series before its third season, amid the disturbing misconduct claims Shaw is facing from people who worked on her set.

"After weighing a variety of factors, Showtime has decided that SMILF will not move forward for a third season," the network said in a statement on Friday. "The remainder of the second season will continue to air as scheduled on Showtime through its series finale on March 31. We remain extremely proud of the two seasons of SMILF, and thank Frankie Shaw for her singular voice and unique creation, as well as the dozens of writers, producers, actors, directors and crew members both in Los Angeles and on location in Boston, who contributed to this exceptional series."

Related:
All the TV Shows That Have Been Canceled (or Are Coming to an End) in 2019

The Hollywood Reporter first reported the misconduct claims in December 2018. SMILF actress Samara Weaving — who plays Nelson, the girlfriend of Bridgette's ex — claimed that Shaw acted inappropriately while filming a sex scene for the show. Her accusations specified that Shaw has allegedly pressured Weaving into undressing despite the no-nudity clause in her contract, and that crew members were allowed to turn on a video monitor, even though the scene was supposed to be shot on a closed set to ensure the actors were comfortable and had privacy.

"When she balked, a source says an exasperated Shaw pulled her into a trailer, yanked off her own top," THR reported. "[She] demanded to know why Weaving had a problem being nude when Shaw had no such concerns."

Weaving's complaints weren't the only upsetting allegations against Shaw's series, either. There were reports that writers of color were isolated from their colleagues, and that they "felt that their ideas were exploited without pay or credit." Shaw responded to the allegations through her lawyer, writing, "I work daily to create an environment in which everyone should feel safe, and in which I can continue to grow as a leader and manager. I am now and always have been open to hearing and addressing all concerns and issues that fall within my control. It pains me to learn that anyone felt uncomfortable on my set. I sincerely hope we can work together to resolve any and all issues, as I am committed to creating a workplace in which all people feel safe and heard."

Shaw has since responded to the news that SMILF was canceled on Instagram with a selfie: "Teary Shabbat. Wishing all families love and light this Friday, especially the SMILF family."