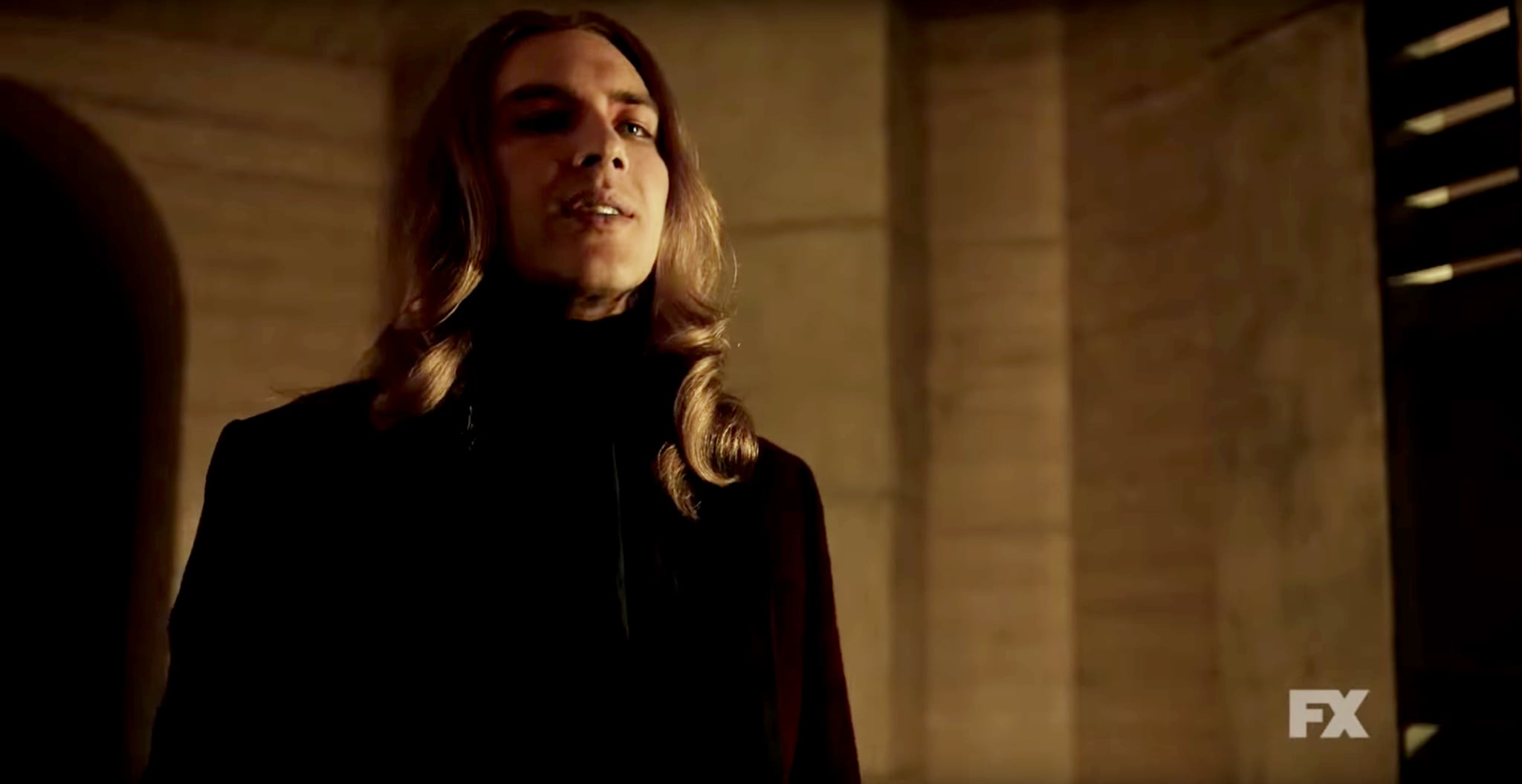 Just like the world as we know it, American Horror Story: Apocalypse is coming to an end. With precious little time left until the unpredictable finale, we're doing everything we can to figure out what the end game is. This, of course, means we'll have to reconcile the slightly wonky timeline that starts in 2020 before leaping forward 18 months and then flashing back three years. Given the fact that the first three episodes very much take place in a postapocalyptic world, we're betting all the disparate time chunks will collide in the 10th episode, with the events of the past finally meeting up with the present.

Once we get to this point, your guess is as good as mine. Will the witches reverse the apocalypse, thereby stopping the Antichrist and solving that strange issue where the Hotel Cortez (and the world) is still standing in 2022? Will it turn out that Outpost 3 really is just a big trap for Michael? All signs point to Satan and his son failing to go through with the End of Times. But one theory proves Michael may have an ace up his sleeve, one that will truly give him the last laugh. (Who needs timeline continuity in the AHS universe anyway?)

This theory comes courtesy of Reddit user itsPattio. Basically, it posits that Michael knew the witches would be concocting their own plan to stop him. This means the theory that Outpost 3 is a trap could very well be true . . . and part of Michael's larger scheme. As you might remember, Michael first arrives and interviews potential candidates to take to the "Sanctuary," an impregnable fortress where survivors can truly rebuild in the postapocalyptic world. Only the cream of humanity's crop will be allowed in the Sanctuary.

Our friend itsPattio suggests that this Sanctuary is actually a trap Michael has set. Michael may bank on the fact that the witches will show up and revive those that have been killed. And once Michael is dead, they'll all head for the Sanctuary. It would make sense for Timothy and Emily to become the new "Adam and Eve" in this so-named "Reverse Garden of Eden." After all, they've been set up as Adam-and-Eve-like characters from the very start: a young man and woman, forbidden to have sex and committing the sin anyway. There's even a special emphasis placed on the fact that they need to survive the apocalypse. They have a special role to play.

If we follow the story of Genesis, Emily and Timothy may somehow unleash a new kind of evil unto the world. This part's a bit murky, and we imagine AHS will interpret the story in their own wild way. I know what you're thinking: isn't Michael the Antichrist? There can't be another Antichrist! As luck would have it, though, there are multiple beasts contained in the Bible's Book of Revelation. After the Antichrist comes The Beast of the Sea, then The Beast of the Land. It would be a superbleak ending, but it's possible Michael's role is just to be the purveyor of the true apocalypse. Once he's dead, the nightmare really begins. I don't know about you, but I'm suddenly very worried for Cordelia and the rest of the coven.

by Victoria Messina 24 minutes ago