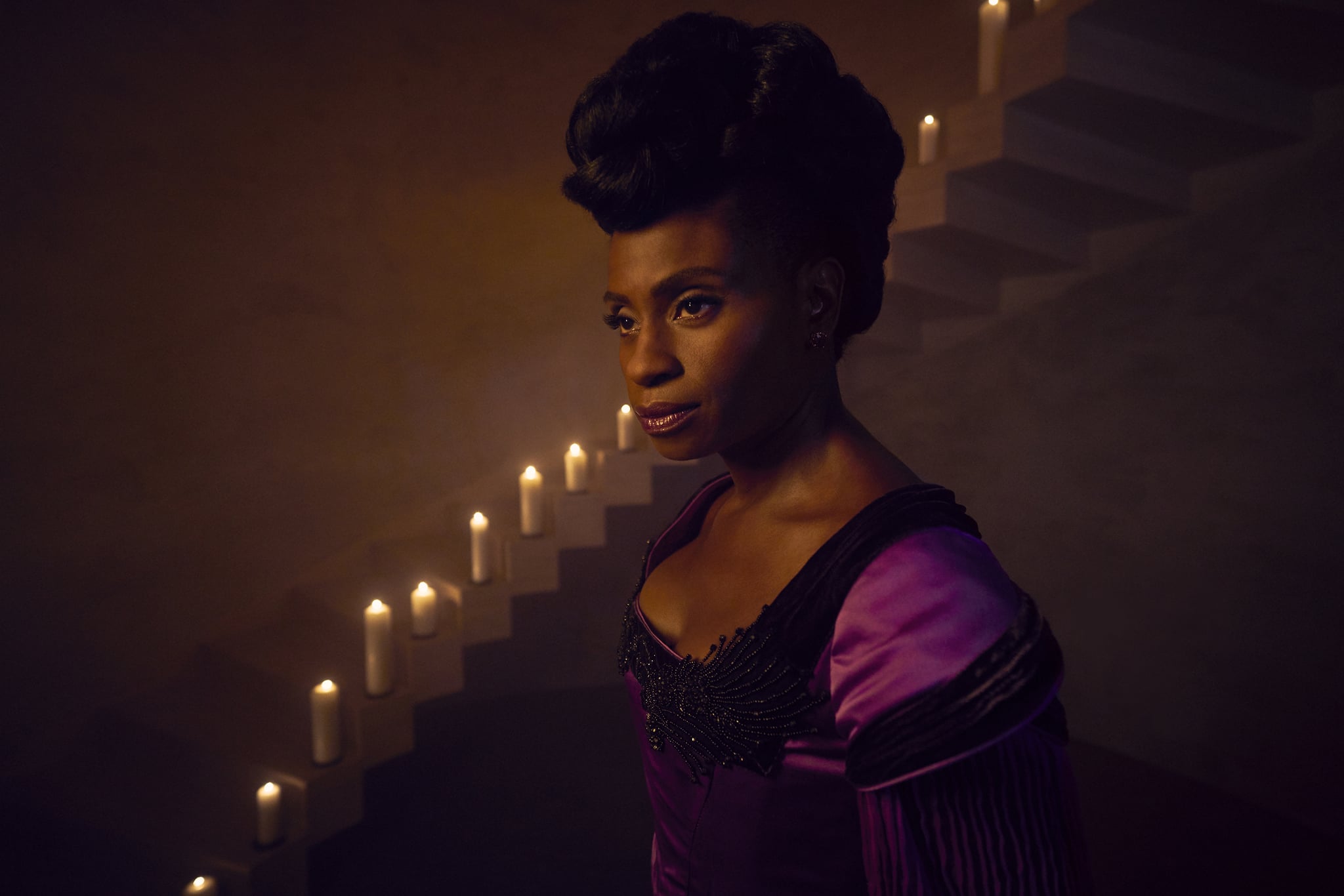 We've known for quite some time that American Horror Story loves to play with time. I mean, the full span of the series alone takes up a good five or six centuries. This time around, Apocalypse has proven to be just as slippery. We begin at one point, then leap forward 18 months, then rewind three years. And though we've been dwelling in this three-years-prior flashback for quite a few episodes now, we're also experiencing flashbacks within that flashback. It's enough to give you a real headache. Even the most attentive fans may be having trouble.

On top of all this time-play within the eighth season, the fact that it's a Murder House and Coven crossover means we also have to keep the timelines for those seasons in mind while we navigate these evil waters. Whew. Lucky for you, I had the time, and I've compiled all the important dates from the previous seasons, plus nailed down a concrete timeline of everything we've learned in Apocalypse. If you're having trouble keeping track, this one's for you.

Obviously, there are still episodes left in the season, but we have a few things that haven't quite been accounted for. For instance, we don't know when Dinah, Mallory, and Coco were placed under identity spells, but we're assuming it will happen sometime soon. But there is one big question mark that we can't seem to make sense of: when the hell did Cordelia resurrect Myrtle Snow?

In the seventh episode, "The Traitor," Cordelia recounts how she used a powerful spell to bring back Myrtle; she sensed that dark times were ahead and she desperately needed counsel. We slip into a flashback within the flashback (we already have a headache, oof). The title card says: "Two years before the apocalypse." Hold up, now — these flashbacks are taking place "Three years before the bomb drops," aren't they? And isn't the dropping of the bombs supposed to be the moment the apocalypse really kicks into gear?!

Obviously, there are two options here: one is that the writers made a continuity error that was somehow never corrected. Though she is present for all of the three-years-prior drama, she only came back to life two years before the whole she-bang. I mean, it wouldn't be the first time we noticed a timeline error. The bomb-drop supposedly occurs in 2020, but in Hotel, the Cortez is still standing and civilization is still kicking in 2022. Unless the apocalypse is reversed, it's another big mistake.

The other option is a matter of semantics. To be fair, both title cards are worded differently: one is "before the bomb drops," and one is "before the apocalypse." This could be a reference to two different events. Perhaps the apocalypse officially begins sometime in the flashback to "three years before the bomb," meaning Cordelia revives Myrtle two years before that, in 2015. Even so, it's warranted confusion, and the fact that the show hasn't established a specific moment for the "apocalypse" seems pretty messy. Ryan Murphy, what are you doing to us?! I need a nap.