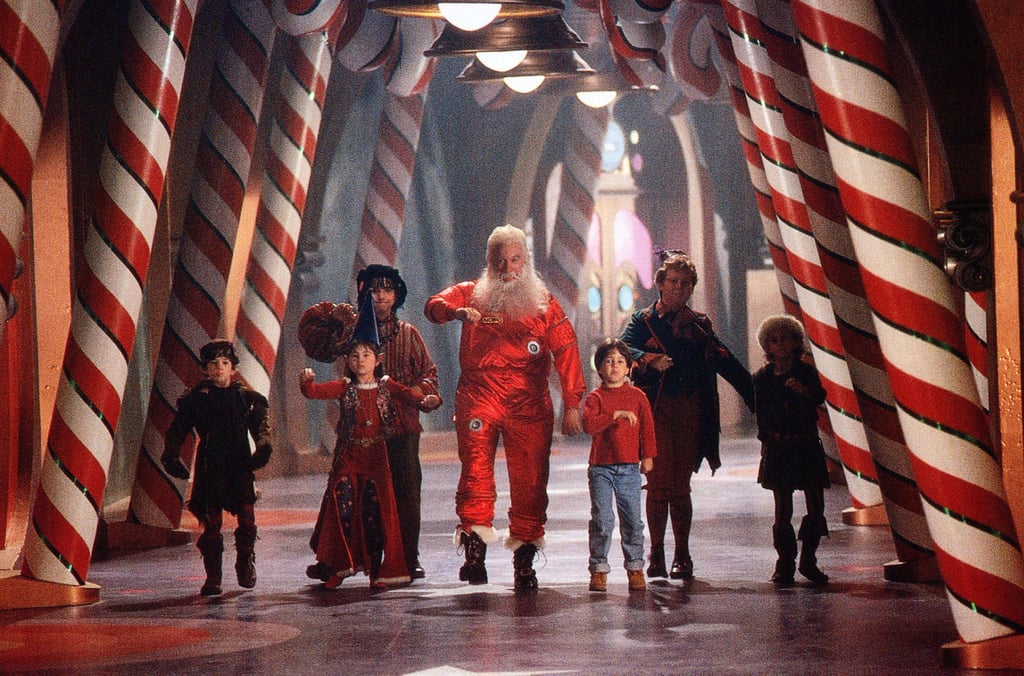 The holidays are officially upon us, and one of the best things about the festive season is getting nostalgic about how you used to celebrate as a kid. In between sledding with your friends, writing those carefully thought-out Christmas lists for Santa, and baking cookies with your mom, you probably spent a lot of time dreaming about the North Pole. What was it like? How many elves lived there? Could you apply to be an elf? If so, what experience did that entail? Many Christmas movies brought the mysterious and magical place to life, but in my opinion, none did it better than The Santa Clause.

Nothing can ever really compare to the 1994 film starring Tim Allen, but the film's two sequels, The Santa Clause 2 and The Santa Clause 3: The Escape Clause, still held true to their original North Pole vision. The quaint buildings were decorated with candy canes, there was a Ball Room, and Santa got to collapse in a gigantic bed with comfortable sheets at the end of his long night. From the endless amount of toys to the constant hustle and bustle of the working elves to the grand kitchen constantly cooking up gingerbread houses, it was as if the movie took my wildest dreams of what the North Pole could be and made them real. Even if you're all grown up now, keep reading for further proof that seeing isn't believing, believing is seeing. 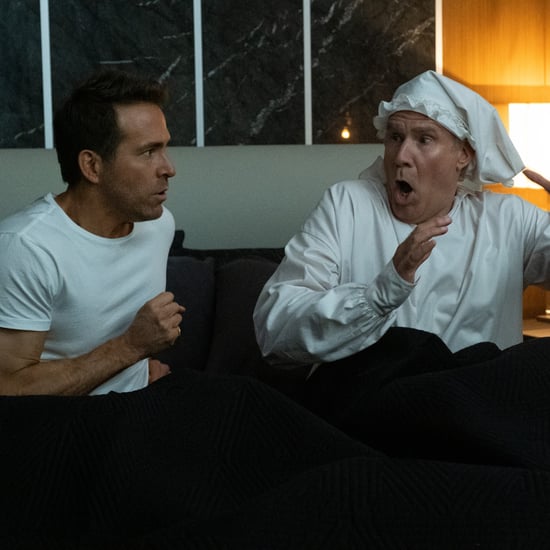 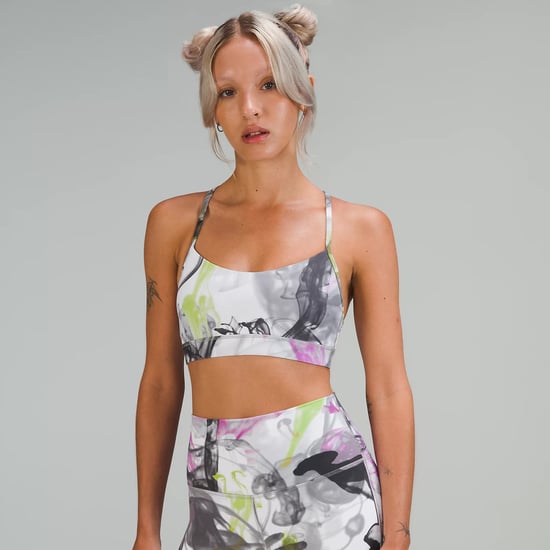 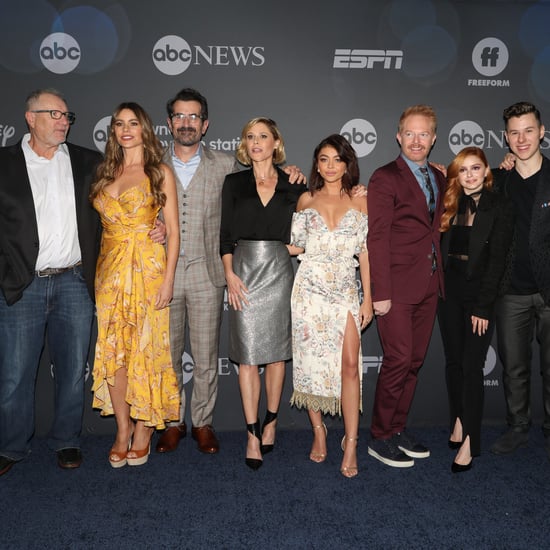 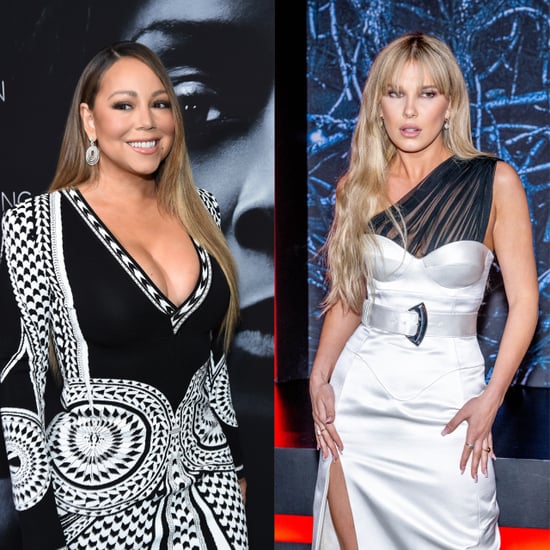 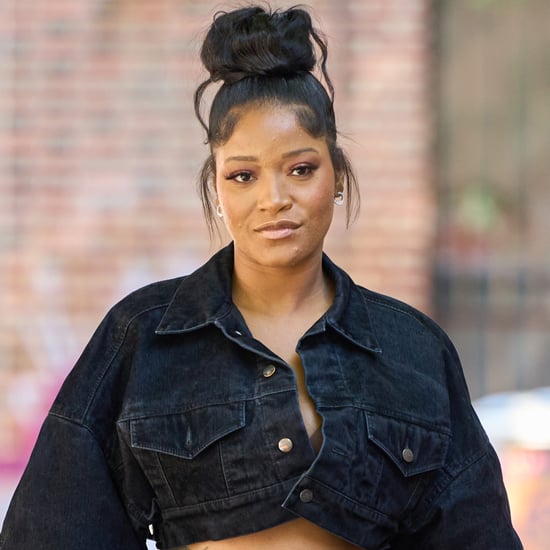